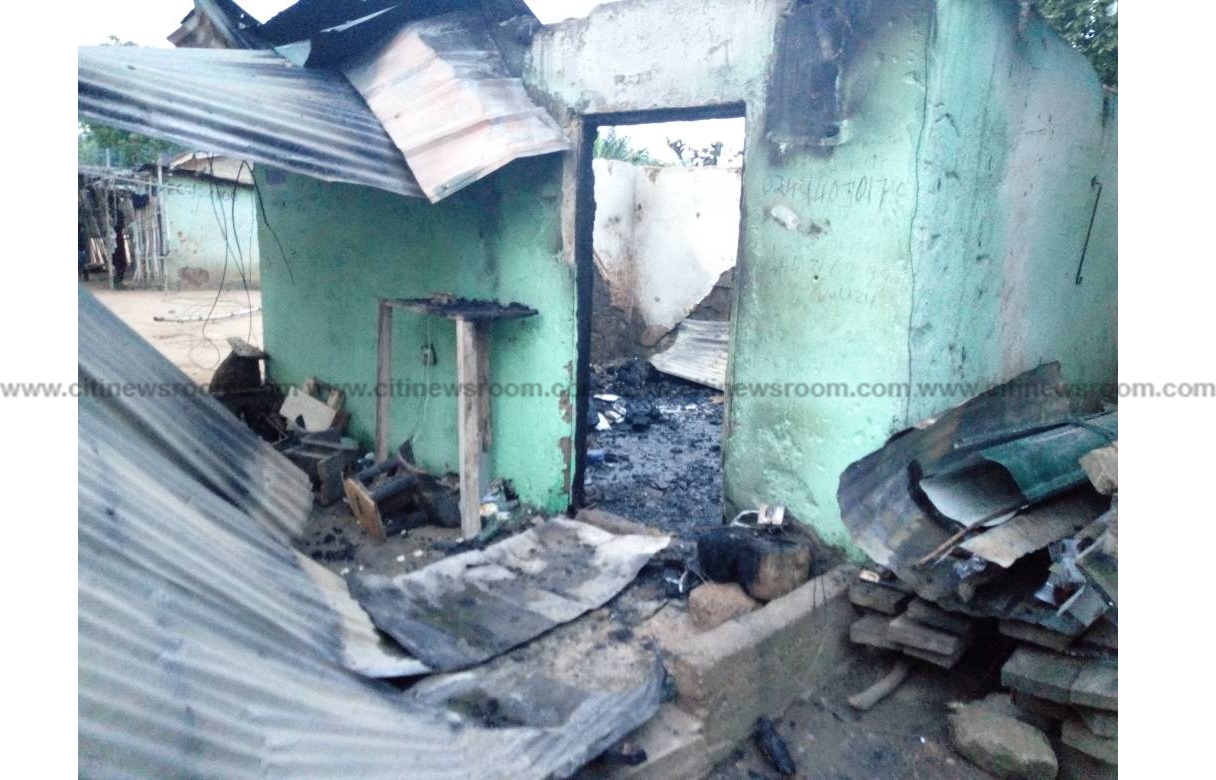 Nai Kofi Ashiao, a 90-year old man from Awutu Oshimpo Number One in the Awutu Senya West District of the Central Region, has died after he was allegedly set ablaze by assailants  believed to be linked to a land dispute.

Two suspects have since been detained by the Awutu Breku police. 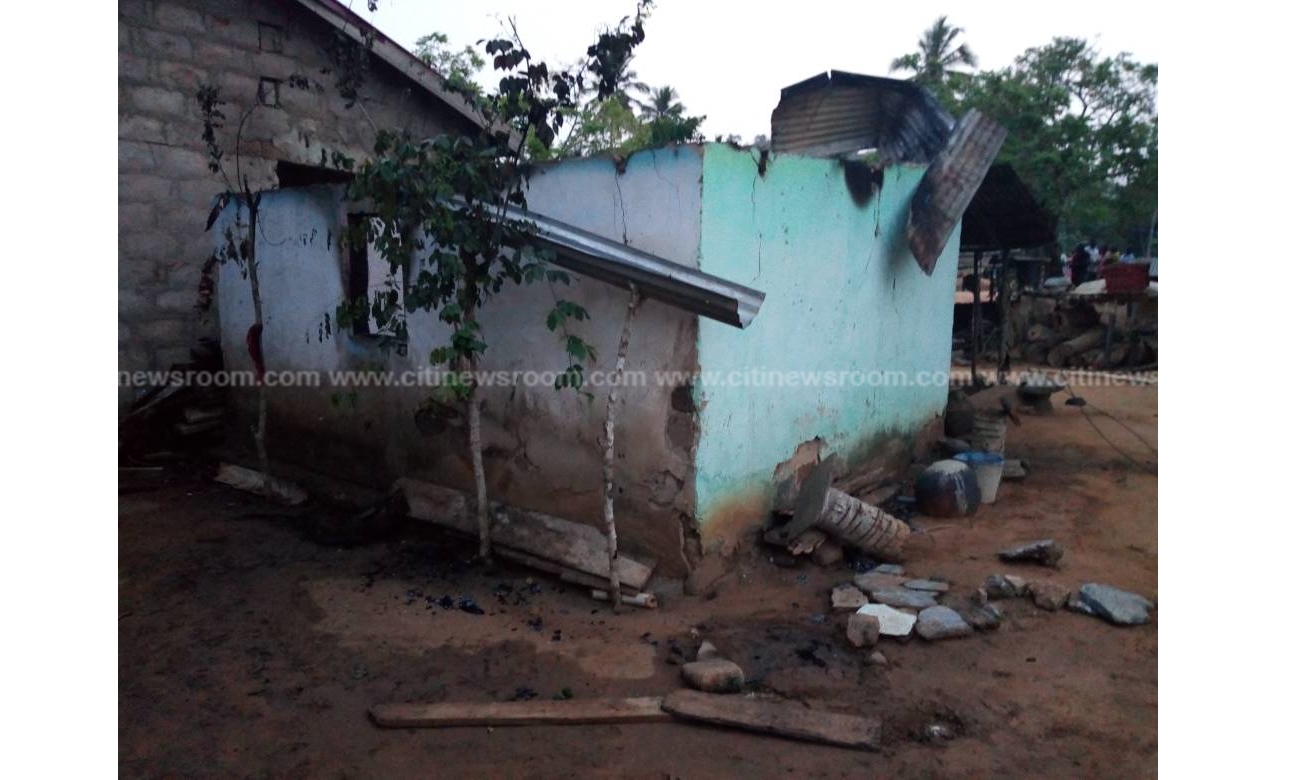 “Some gentlemen together with the Fire Service, came to the Charge Office that their grandfather’s house was burning seriously, so we proceeded to the house. When we got there, the Fire Service had finished putting out the fire”, he said.

ASP Hessey said an eyewitness, who’s the deceased’s son, said he was sleeping in the open when he saw some men in shorts emerge from  a car close to the house.

He said the men had some containers which he believed contained the inflammable chemicals used to carry out the dastardly act.

According to the police, the son out of suspicion, ran to call a friend to help him monitor the men’s action, only to return to find the house in flames. The men then bolted in their car.

The deceased’s son identified two of the suspects as well as the car in question, leading to the arrest of the two.

The police further revealed that there is already a case under investigation at the Awutu Breku Police Station, where some persons have allegedly used a fake thumbprint of the deceased to sell a land. 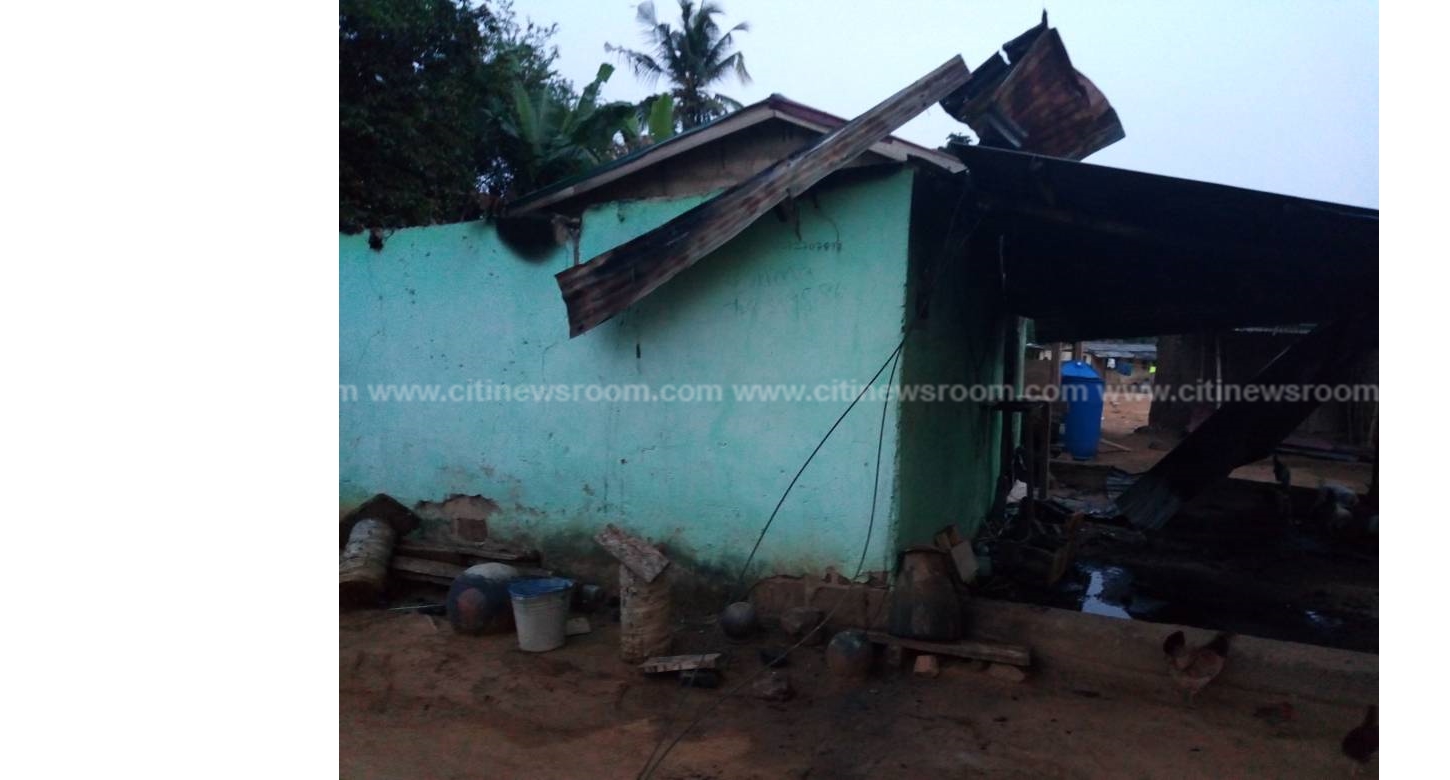 The Police say the late Nai Ashiao, who was the head of the Oyoko Gate I Family, had been helping with that particular investigation until his death.

ASP Hessey told Citi News the suspected case of arson has now been taken over by the Kasoa Divisional Police Command, while investigations continue.