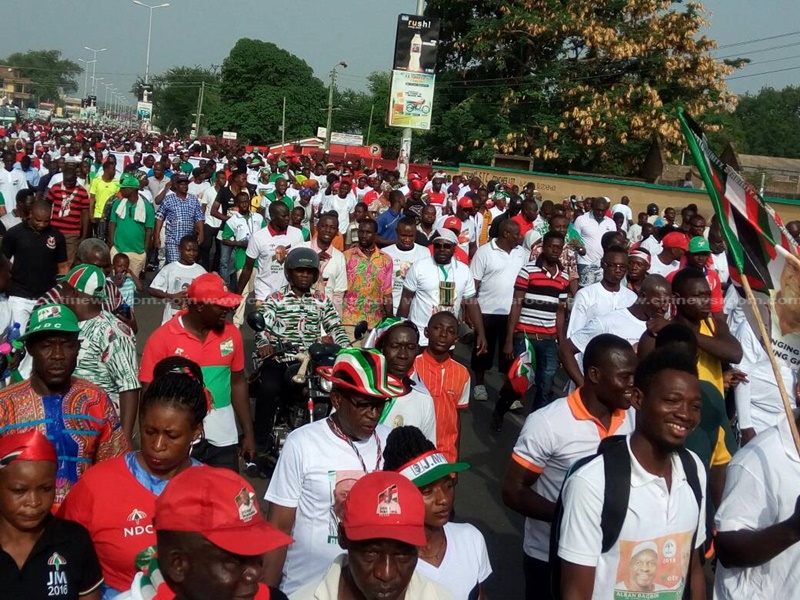 Today’s walk is the seventh in a series the Party has initiated across the country as part of efforts to reorganise and reconnect with its grassroots base. 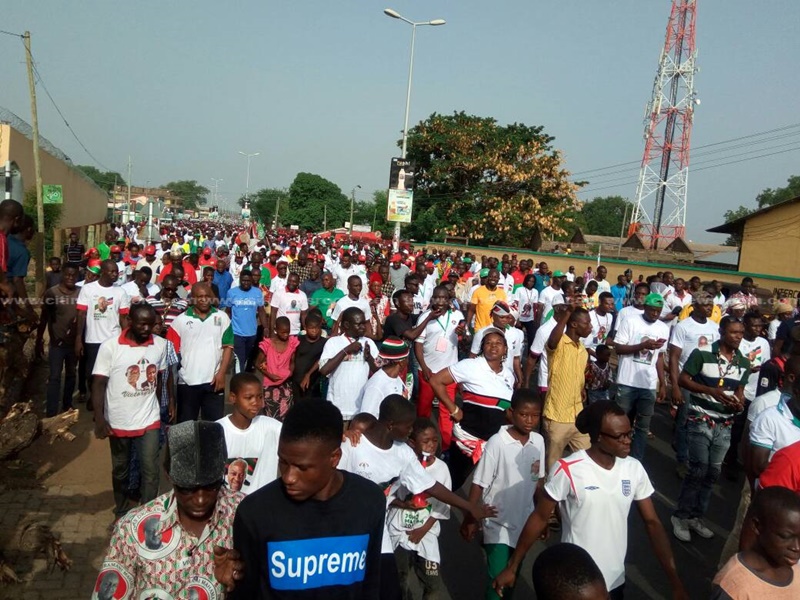 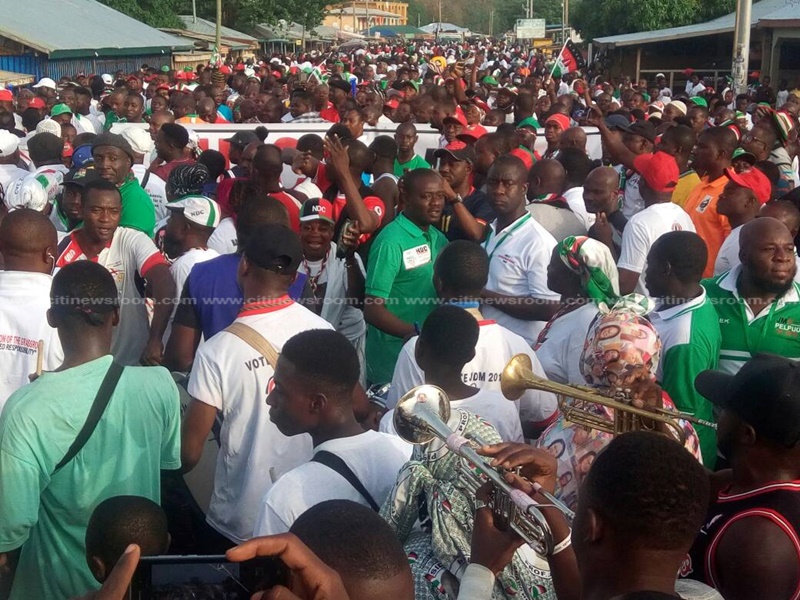 The region is a known stronghold of the NDC.

The former president, who arrived in the company of the General Secretary of the NDC, Johnson Asiedu Nketia; former Chief of Staff, Julius Debrah among other NDC figureheads on Friday, was driven through the principal streets of Wa. 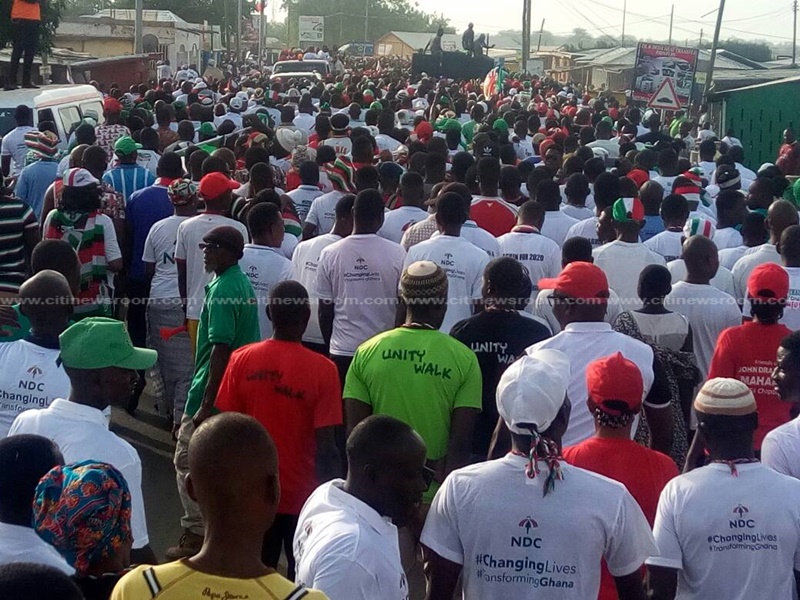 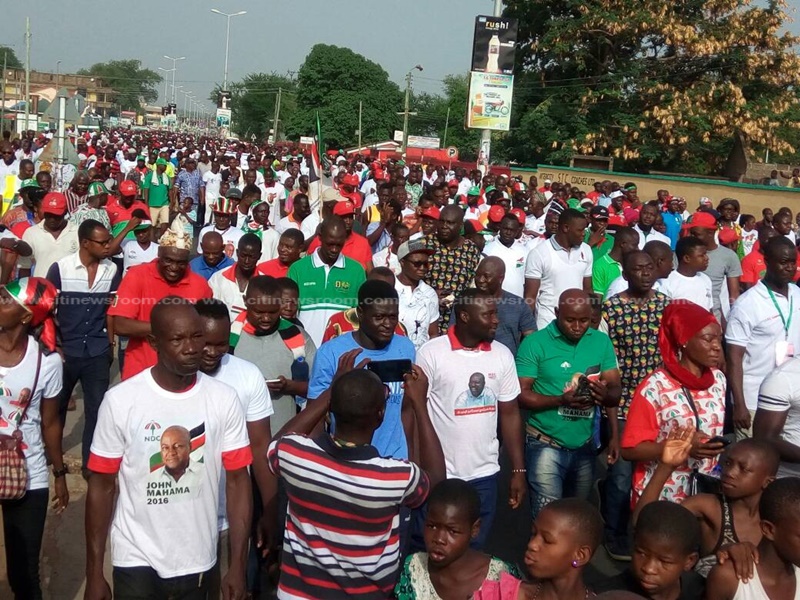 He also paid a courtesy call on the Wa Naa Fuseini Pelpuo IV, the Ahmadiyah Regional Missionary, the Chief Imam and Yari Naa.

In a brief interaction with the Paramount Chief of Wa, Naa Seidu Fueseni Pelpuo, shortly upon arrival, Mr Mahama called on party loyalists and sympathisers to actively participate in the process today. 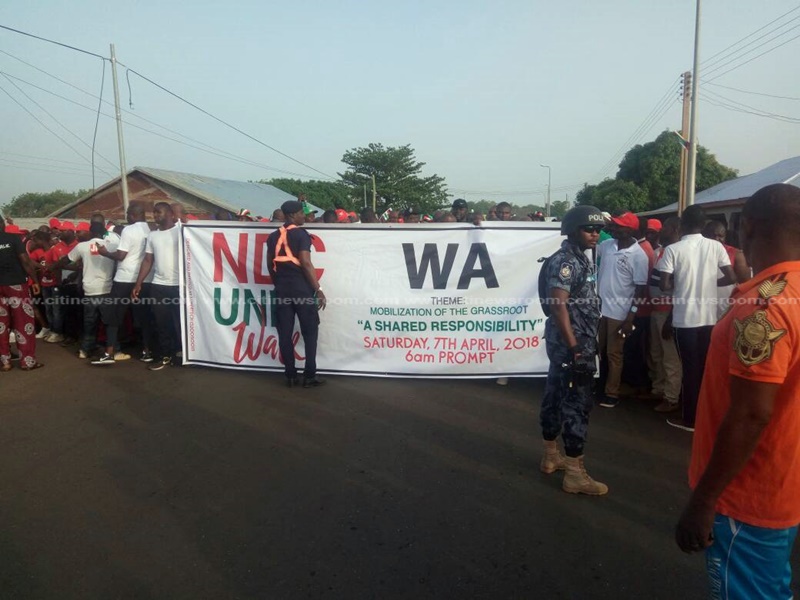 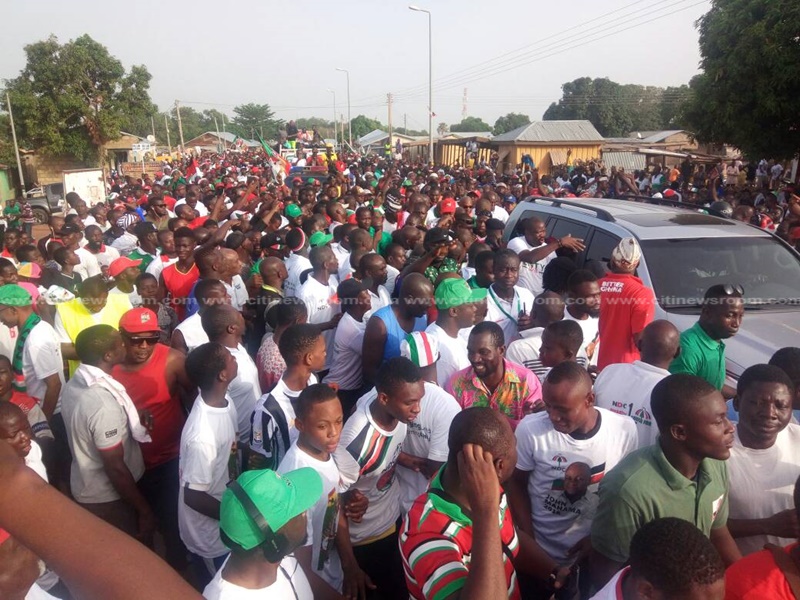 Like in previous walks, Mr Mahama is expected to address the NDC faithful after the event.