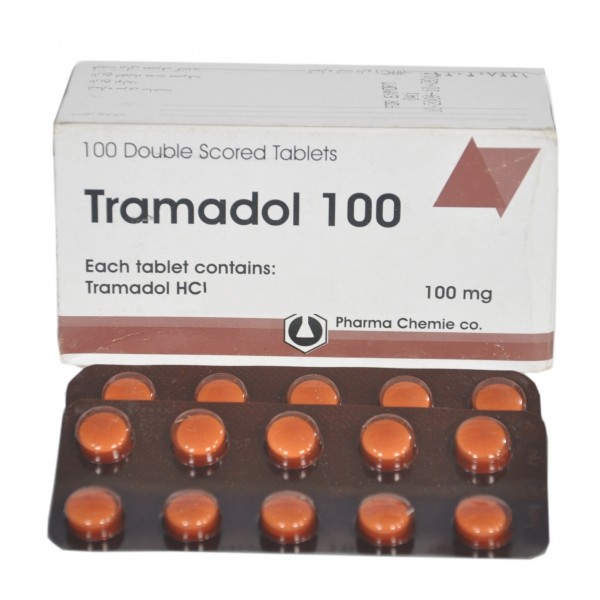 The Northern Regional Area Manager of the Pharmacy Council, Michael Ennim Ameyaw, has hinted of the trial of two persons arrested in Tamale for selling prescribed only pain relief medicine, Tramadol.

According to him, the suspects, Sulemana Abdul Fatawu and Abubakari Nuhu, offered to sell 250 milligrams of the  painkiller to undercover officers of the Food and Drugs Authority (FDA).

[contextly_sidebar id=”vLHH6xQtNLhqaMEUf8WdSbaK2iwE73xi”]He told Citi News that the suspects will be prosecuted to deter others.

He reaffirmed a collaborative effort between the Pharmacy Council, the police administration and the Food and Drugs Authority’s to clamp down on the activities of recalcitrant cartels in the industry.

In a related development, Michael Ennim Ameyaw, disclosed the closure of over 20 Over the Counter Pharmacy shops in Tamale.

He explained that, “The decision to close down the affected pharmacy shops comes after operators of the affected shops failed to meet the council’s ultimatum to renew their licenses.”

“Most pharmacy shops in the Tamale metropolis are not registered, and those who are registered are operating with expired licenses.”

“Majority of the pharmacy owners give the excuse that the license application takes a long time and I can tell you this is not true. A license can be processed and issued within six months,” he assured.

Africa's education must be relevant to the job market – Nana Addo