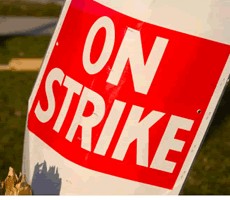 The Ghana Physician Assistants Association says it has scaled up its sit-down strike across the country from today [Monday], as they await the Ghana Health Service to ensure the release of one of its members from prison custody.

The Eastern regional branch of the association on Friday began a sit-down strike in support of their colleague, Simon Takrema, who has been at the Akuse Prisons for about two weeks following the death of four persons at the New Senchi Health Centre at Akrade in the Eastern Region.

[contextly_sidebar id=”nYi7ET9KZzrvXB2H69Ljl2NPxjO9isQn”]The statement acknowledged the efforts of the Ghana Health Service to expedite the release of Mr. Simon Takrama, but it added that the sit-down strike would begin regardless.

“…the Leadership wishes to inform its members and the entire general public that the wearing of Red Bands and Sit Down Strike have been scaled up nationwide while awaiting the bail application hearing scheduled to take place on Tuesday, 17th April, 2018 at Koforidua High Court in the Eastern Region.”

The leadership of the Association urged all Physician Assistants, including interns, “to strictly adhere to the instructions stated, across all Health Centre’s, Polyclinics, District/Municipal and Regional Hospitals.”

“I conclude with a call to the government, to make sure that those who have aided the retired Field Technician, Mr. James Yeboah to be carrying out all these activities in a public health facility for all these past six (6) years at New Senchi Health Centre in the Asuogyaman District are brought to justice.”

The Ghana Health Service identified a Disease Control Officer, James Yeboah, as the one who administered the contaminated injections to the patients, leading to their death. 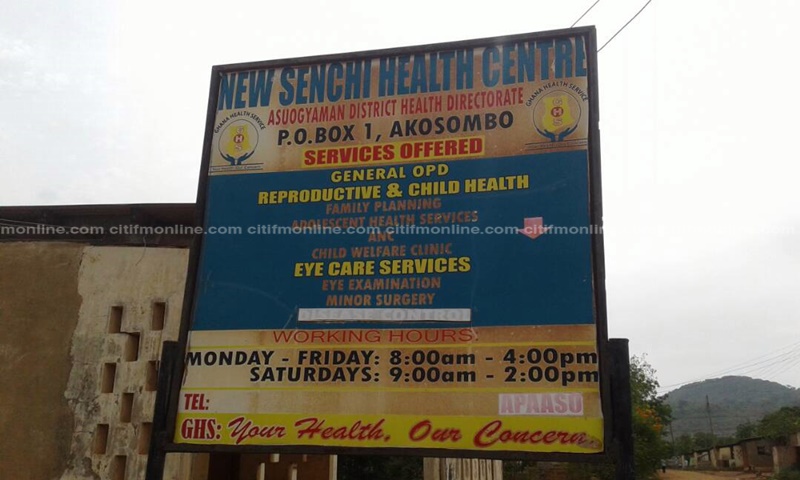 Mr. Yeboah was subsequently arrested alongside the manager of the facility, Simon Takramah, the Physician Assistant.

The physicians have accused the District Health Directorate of deliberately trying to incriminate their colleague, and exonerate the disease control officer because they were benefiting financially from his illegal activities.

The FDA has said its preliminary investigations indicate that the deaths may have been caused by contaminated medication.

The FDA noted that the deceased persons suffered adverse reactions described as injection site abscess, skin necrosis and ulcers leading to the deaths.a

“Preliminary investigations revealed that these reactions may be due to contaminated 0.9% Normal Saline, the solution which was used to reconstitute (mix) the Benzathine Penicillin Powder for Injection. The 0.9% Normal Saline Solution was reported to have been opened and used repeatedly for several days which might have resulted in the contamination,” a statement from the FDA explained.

Since then, the District Health Directorate has ordered the centre to stop all injections at that facility until further notice.

Samples from the deceased patients have also been taken for investigations at the Noguchi Memorial Institute for Medical research.

Batshuayi stretchered off in Dortmund's derby loss at Schalke