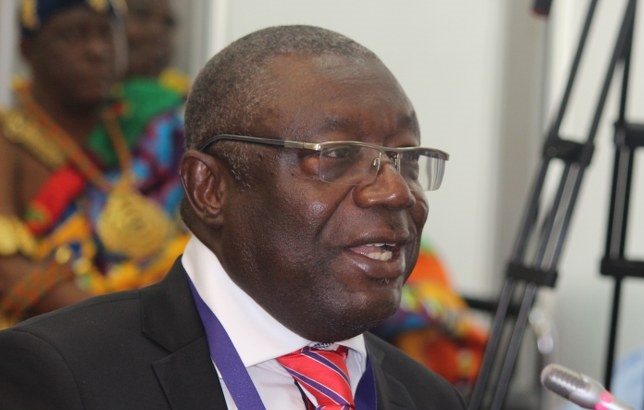 According to him, the area is key to Ghana’s development since most of the natural resources Ghana depend on can be found in the region.

Speaking after members of the Public Accounts Committee (PIAC) paid a courtesy call on him in Takoradi, Dr. Afriyie insisted that the development of the region is tied to the progress of the country.

“When you take all the activities that bring income to Ghana as we speak now [oil, cocoa, gold, timber, manganese]… I dare say this region has got so much to contribute,” the Minister argued.

Dr. Afriyie maintained that if “left to its own devices” the Western Region would have been “far richer than any region in the country.”

Ultimately, he added that the benefits of prioritizing his region would be shared with the entire country.

The Western Region, which has a population of about 2.4 million, is the highest producer of cocoa in the country contributing to over 50 percent of the total national production.

Beyond this, it is the sole producer of rubber, bauxite, and manganese, and is also the major crude oil producing region.

Tourism is also another avenue with economic potential in the region with the Bia National Park and Reserve, Egambra Crocodile Sanctuary, WassaDomama Rock Shrine, Nzulezu Settlement and Boako Waterfalls.

Currently, there are considerations to carve out a Western North Region from the existing region.

In December 207, the nine-member Commission of Enquiry led by retired Justice of the Supreme Court, Stephen Brobbey, completed a consultative exercise in the Western Region to solicit views from stakeholders, after paramount chiefs in the region sent proposals to the president to have the Western Region split.