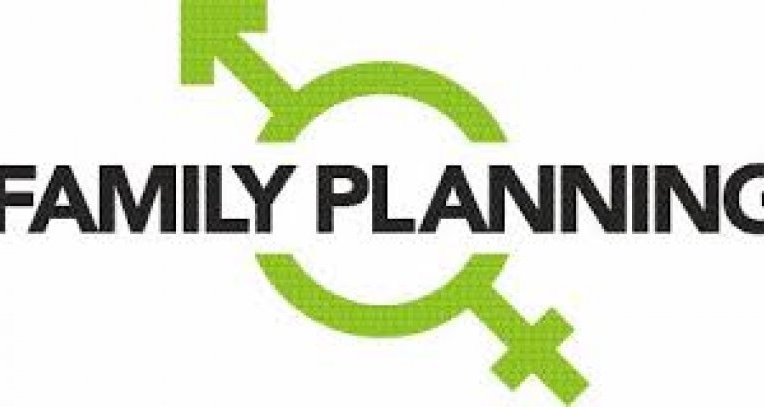 Family Planning (FP) acceptance is on the increase in the Central Region, hitting 30.7 percent, last year, from 29.7 percent in 2016.

The Regional Health Directorate had targeted a 30 percent acceptance rate by the population but this objective was exceeded.

Mrs Stella Sackey, the acting Regional Chief Nursing Officer, said this had come on the back of increased sexual and reproductive health education.

She was speaking at a quarterly meeting of the regional technical working group, made up of all key stakeholders spearheading the effort at increasing the use of contraception, held in Cape Coast.

Mrs. Sackey said they would not be complacent and continue to work hard to sustain the momentum to empower the people with adequate information on contraceptives and birth spacing methods.

This was vital to the fight to bring down poverty and reduce the risk of maternal and infant deaths.

The Ghana Health Service (GHA), she said, was in the process of revamping adolescent health corners in the facilities to provide education on reproductive and sexual health to the sexually active youth.

Mrs. Sackey expressed discomfort with the stiff opposition to family planning by some religious bodies and asked that they softened their position.

It should be recognized by everybody that the youth of today were sexually active and if prevented from contraceptive use, the society could be in for trouble.

FP was meant to aid people to plan when to have a child but not to encourage reckless sexual conduct – promiscuity.

She added that it was the way to control population growth, reduce pressure on limited resources and fight the vicious cycle of poverty.

The Regional Director of the Department of Gender, Mrs. Thywill Eyram Ekpe, called for all stakeholders to act together to promote FP acceptance, stop child marriages, sexual and gender-based violence and teenage pregnancy in the region.

The Department was engaging traditional leaders and family heads to deal with these social challenges.