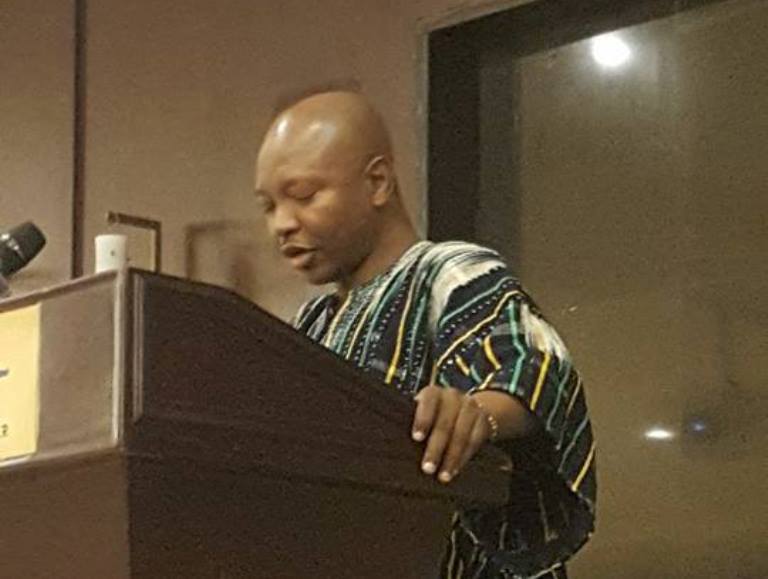 Ghanaian legislator, Ras Mubarak, on Wednesday addressed a Palestinian congregation via teleconferencing in Amman, Jordan; a day after he was denied entry into Palestine by Israeli authorities.

“I just finished delivering my address (teleconference) from the Landmark Hotel in Amman, Jordan…There can be no justice without suffering, pain and sacrifices. Palestine shall be free in due season,” he said in a Facebook post. 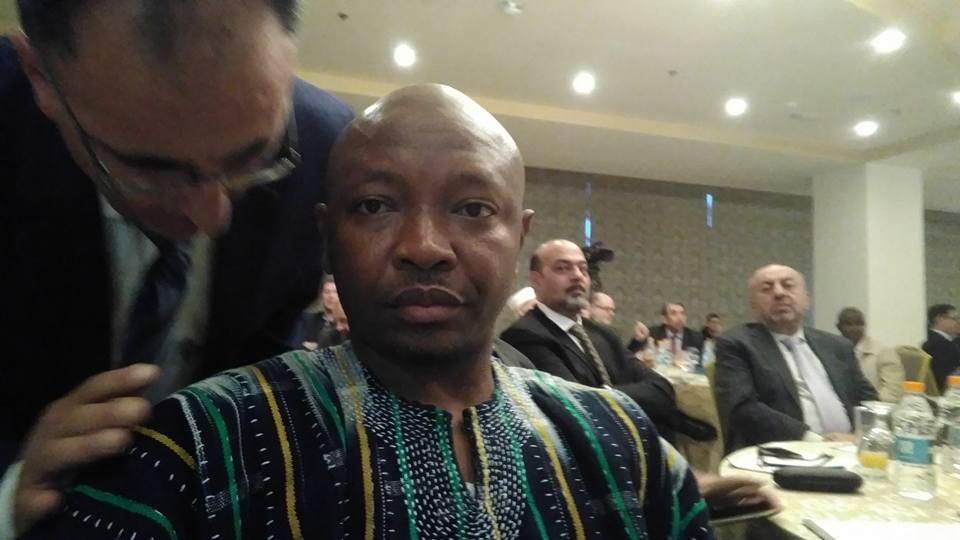 Mr. Mubarak, opposition National Democratic Congress [NDC] Member of Parliament for the Kumbungu Constituency, who was en route to Ramallah to deliver a speech upon an invitation by the Palestinian Authority was blocked from entering the country on Tuesday by the Israeli authorities although he received a prior permit.

“Just when I arrived at the border they won’t allow me to enter Palestine,” he said in an earlier Facebook post on Tuesday adding that “…If they change their minds and allow me entry, I would say what I plan to say. If they don’t, I would say it anyway. However how long it takes the oppressed Palestinian people would get Justice.”

The MP has been vocal against Israel’s occupation in Palestine and recently led a Palestinian Solidarity march in Ghana in protest of the United States’ recognition of Jerusalem as Israel’s capital.

As the occupying power, Israel controls almost all access to the Occupied Palestinian Territories (OPT) which comprises the West Bank, East Jerusalem and the Gaza Strip.

“What is this rogue state [Israel] afraid of? The truth? That I would witness the occupation first hand and call them out for the terrorists they are? The politics of discrimination and apartheid should have no place to thrive in the 21st century,” he said in the post.

Other African parliamentarians and dignitaries had also suffered the same fate after they were denied entry into the OPT by Israel.

In April 2015, South Africa’s Minister of Higher Education, Blade Nzimande, was denied entry into the OPT, while en-route to Ramallah to promote research collaboration between the University of Johannesburg and institutions in the OPT.

Brief on Israelis and Arabs impasse [from BBC]

Israelis and Arabs have been fighting over Gaza on and off, for decades. It’s part of the wider Arab Israeli conflict.

They were given a large part of Palestine, which they considered their traditional home but the Arabs who already lived there and in neighbouring countries felt that was unfair and didn’t accept the new country.

In 1948, the two sides went to war. When it ended, Gaza was controlled by Egypt and another area, the West Bank, by Jordan.

They contained thousands of Palestinians who fled what was now the new Jewish home, Israel.

But then, in 1967, after another war, Israel occupied these Palestinian areas and Israeli troops stayed there for years. Israelis hoped they might exchange the land they won for Arab countries recognising Israel’s right to exist and an end to the fighting.

Israel finally left Gaza in 2005 but soon after, a group called Hamas won elections and took control there.

Much of the world calls Hamas a terrorist organisation. It refuses to recognise Israel as a country and wants Palestinians to be able to return to their old home – and will use violence to achieve its aims.

Since then, Israel has held Gaza under a blockade, which means it controls its borders and limits who can get in and out.

Life for the many of the 1.5 million Palestinians who live in the Gaza Strip is said to be difficult.

Israel controls its coastline and all the entry and exit crossings into Israel.

There is another crossing point into Egypt. There is no working airport because access is so restricted, not many goods get into or out of Gaza.