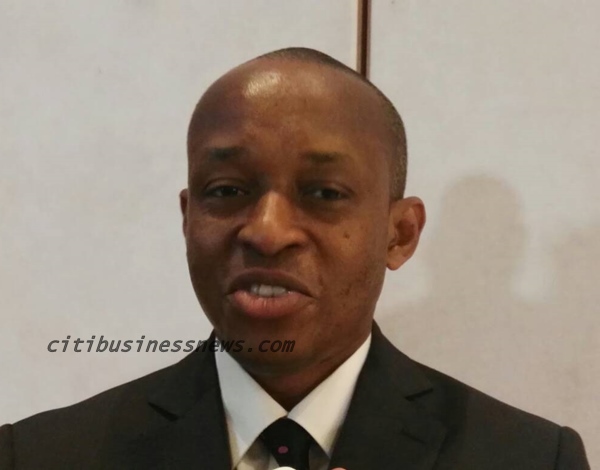 Perhaps former workers of defunct UT and Capital banks seeking their severance packages may have to wait a bit longer as the receiver of the agreement, continues its work.

The workers argue that the development has affected them negatively and therefore want a swift action on their requests.

But information from the receivers indicates that this may not happen anytime soon.

At least one thousand two hundred workers are said to be affected by the collapse of UT and Capital banks.

The severance package has come about as a result of the termination of all employment contracts with the assumption of the two banks by GCB Bank.

Citi Business News understands that the packages have been calculated as 2.5 multiplied by a months’ basic salary and again multiplied by the number of years that one has worked at the company.

Speaking on the Citi Breakfast Show on Tuesday, these workers expressed worry at the delay in paying them their packages.

“Before we were given the message to come home, there were speculations that we are entitled to severance packages, and it will be based on the number of years but we have not heard anything from it. We have heard that people are negotiating on our behalf, we don’t have details. There has been no communication afterwards”, one person said.

Another stated, “We have the ESB. They were all our contributions that we gave but none of them have been paid to us and every time we hear stories, it is always back and forth since November 2017 and nothing concrete has been done”.

But in response, the Country Senior Partner for PwC, Vish Ashiagbor outlined the mechanism for allocating the proceeds that will be realized from the sale of the assets of the two banks.

“After we have gotten the money, the law states the order in which you are to pay. In that order, the employee benefits are listed but that is not within the first three sets of beneficiaries. So we are trying to recover the assets and once we do, we will go according to the order and pay to the extent that we can,” he explained.

Even though some workers had complained of challenges with accessing their Providence funds and end of service benefits, Mr. Vish Ashiagbor explains that should largely be for workers who had pledged such amounts for loans taken earlier from the banks.

“The only issue from the receiver’s point of view is that some of those workers had actually pledged their providence funds in exchange for loans from the banks. So that is where we come in; but ordinarily, provident funds and End of service benefits are not the duty of the receiver so to speak; only to the extent that you have taken a loan and have pledged it. Otherwise there is a fund manager who can deal with that in accordance with the fund rules,” he added.

Meanwhile PwC is yet to complete the asset sale of the two banks.

Also, the government is expecting to issue a bond to raise 1.6 billion cedis to defray the debt due to the collapse of the banks.

Allegations of ‘double salary’ a dent on parliament’s image – ACEPA 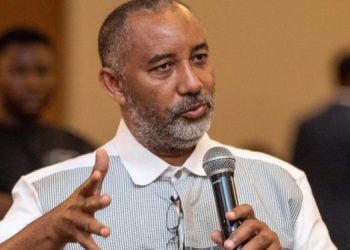 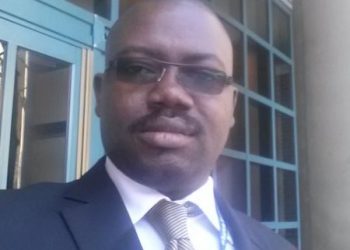 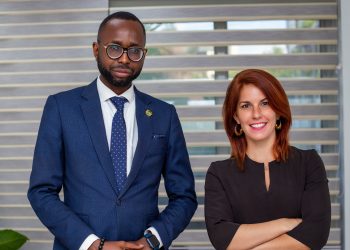 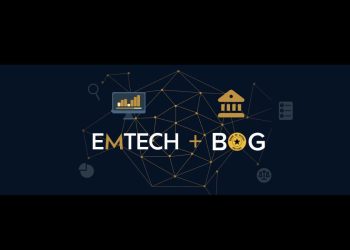 Allegations of 'double salary' a dent on parliament's image - ACEPA