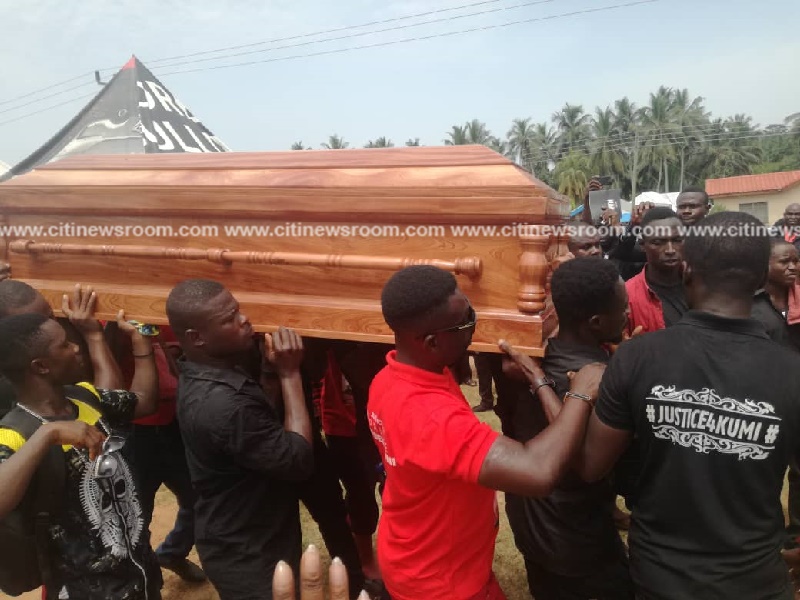 Relatives, friends and sympathizers of Prince Kwabena Kumi, who died mysteriously after his car was seized by the police for suspected drink-driving, trooped to Akyem Asuboa in the newly-created Asene Manso Akroso district of the Eastern Region to pay their last respects to the deceased aircraft engineer.

Prince Kwabena Kumi, who worked with Africa World Airlines, was killed by unknown assailants on March 31, 2018 between Akroso and Asuboa during the Easter season when the Akroso police stopped and impounded his Honda civic salon car for alleged drink-driving. 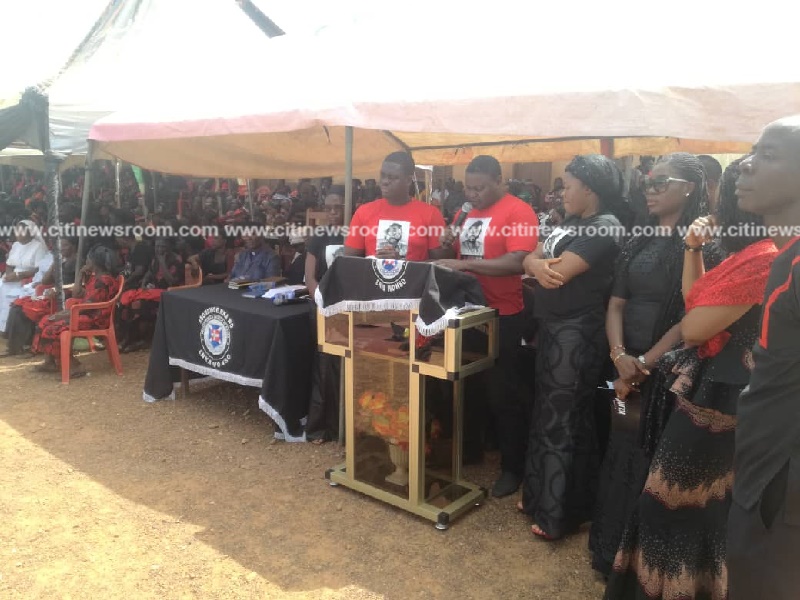 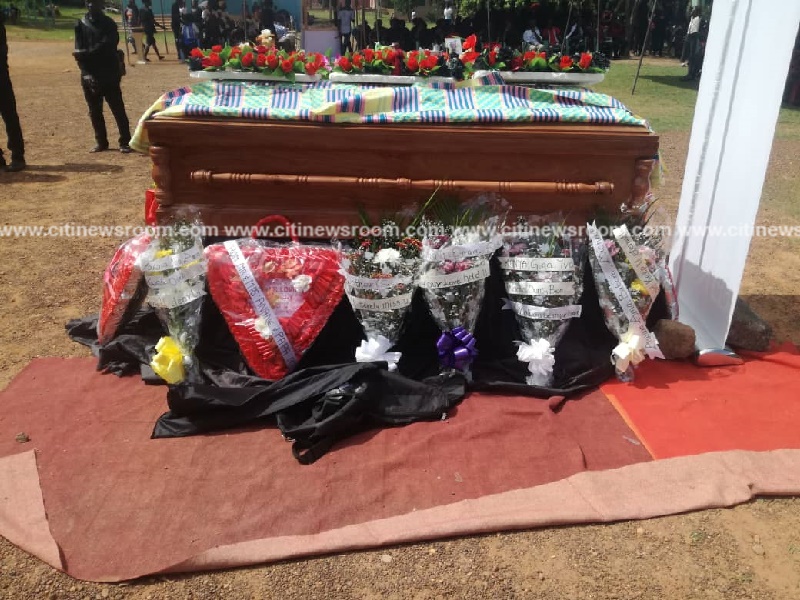 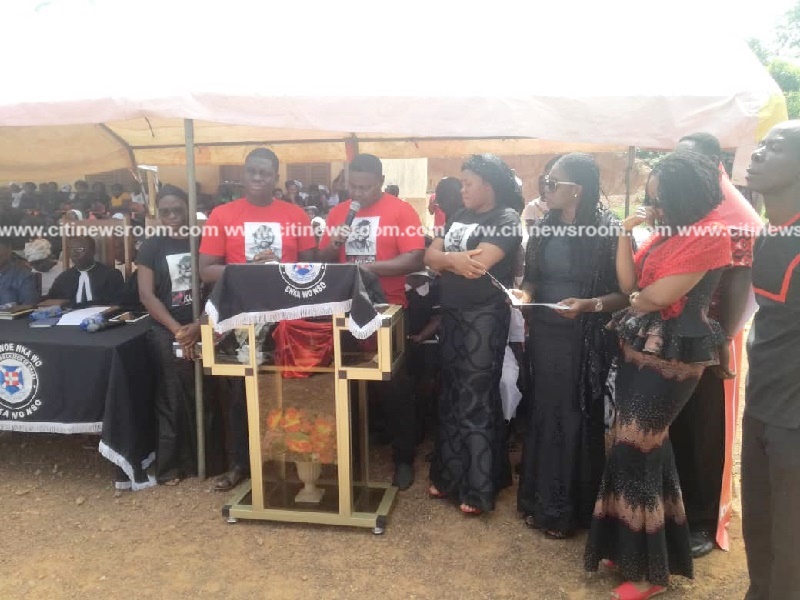 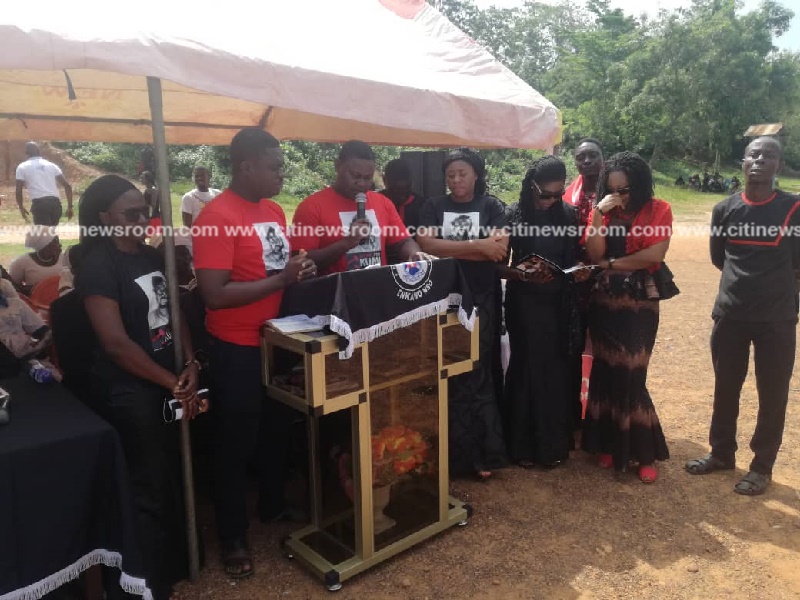 Many of those gathered could not control their tears as the tributes were read out at the Asuboa Presbyterian School park, where Prince Kwabena Kumi began his education.

Peggy White, an old student of the Abuakwa State College who spoke to Citi News shared some fond memories of Kwabena Kumi during their school days. 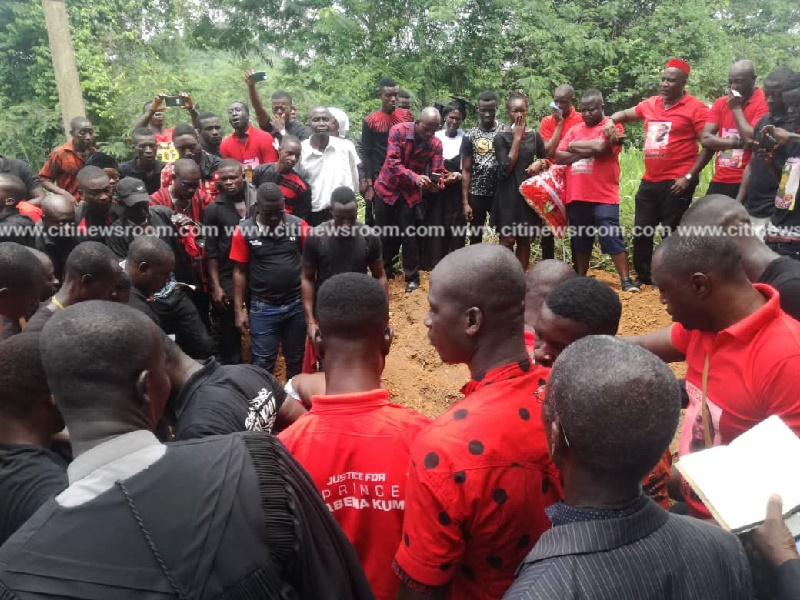 “Prince Kwabena was my senior at Abusco and he was also the dining hall perfect. He was a disciplinarian who would not compromise on discipline. I remember one time at the dining hall, he said ‘no food was leaving the dining hall’ and to the surprise of his mates no one was able to take food out. We are proud of him and we will miss him.”

A former colleague of Kwabena Kumi at the Africa World Airlines, Linux Richardson, said the demise of their colleague is a big blow to the organization. 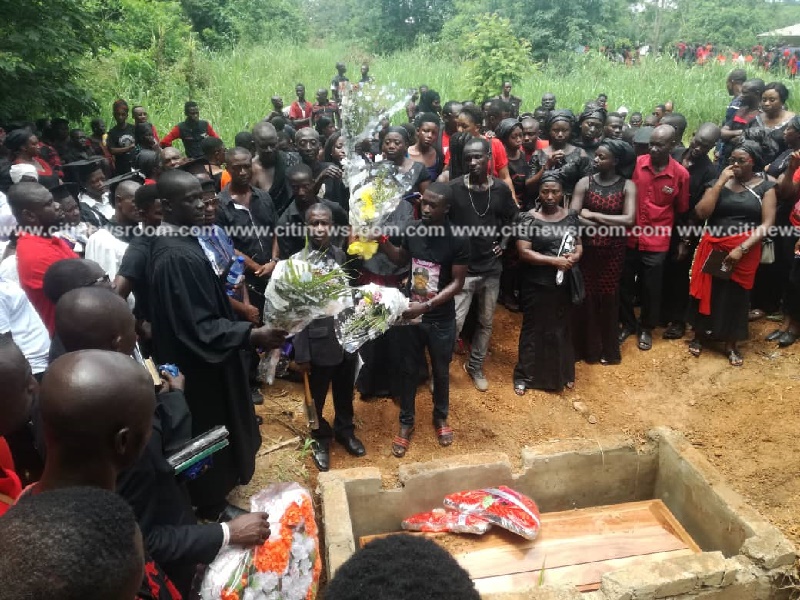 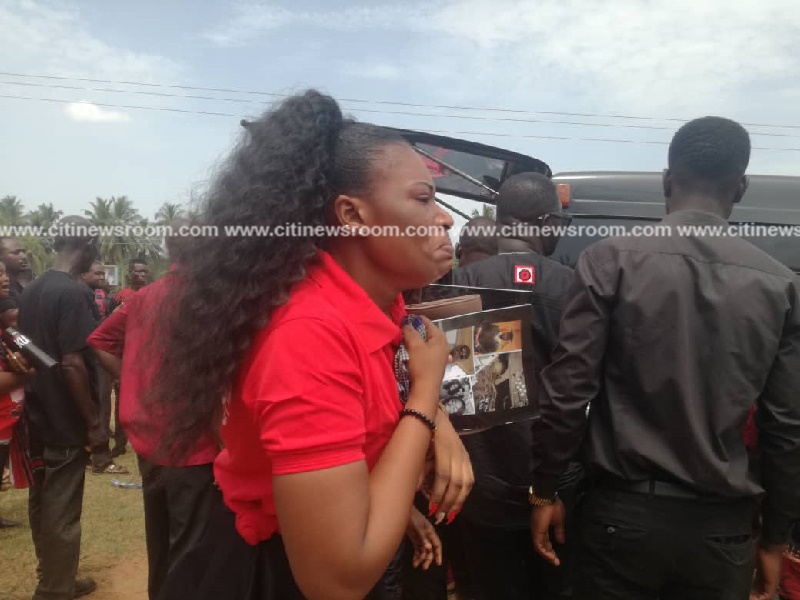 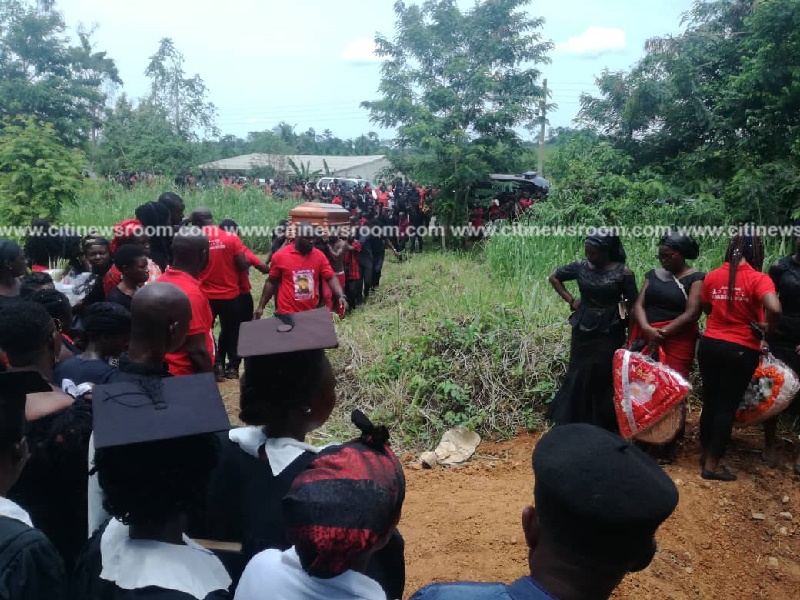 “It is very unfortunate that our brother had to leave us this way. He was jovial, hardworking, open-minded and above all, he looked out for us. I must say this is a big blow to us because we have lost a great personality in the person of Kwabena and it will affect us for some time, but God knows best.” 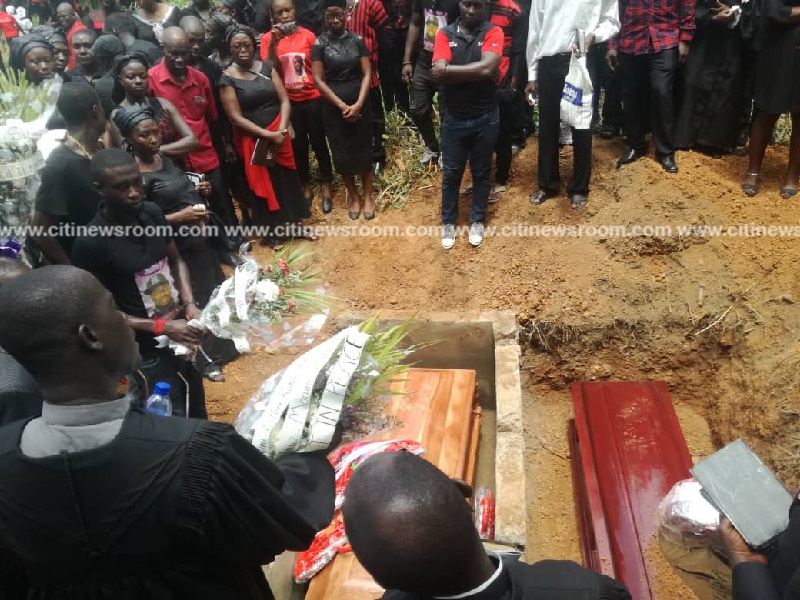 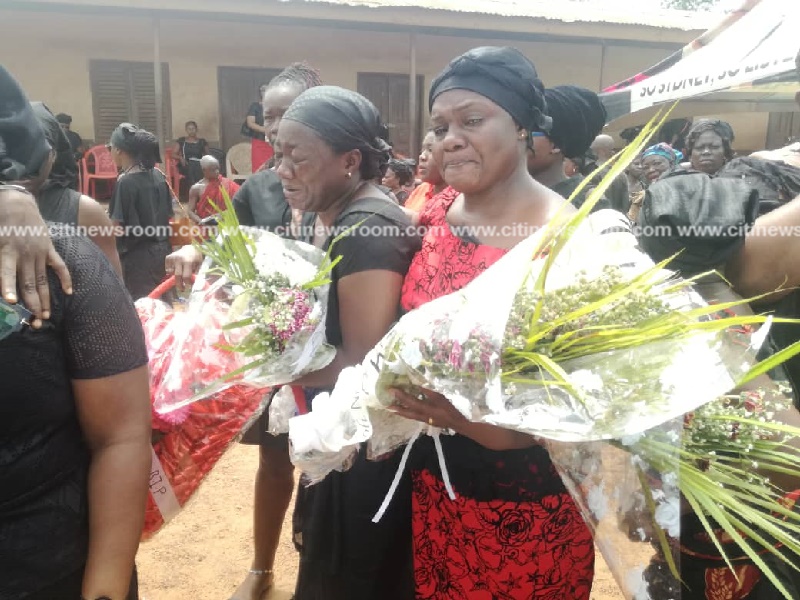 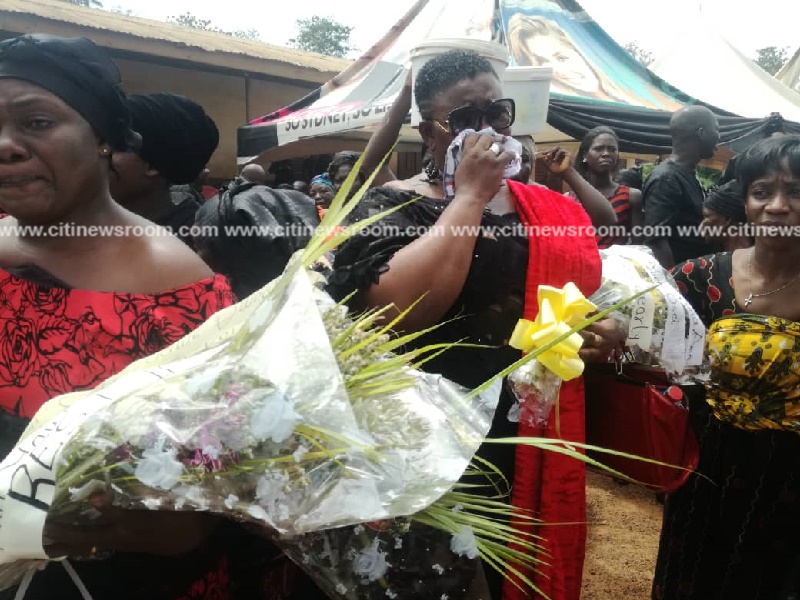 Friends, family and sympathizers say they will continue to seek justice for the departed aircraft engineer by exhausting every single possible option available to them. 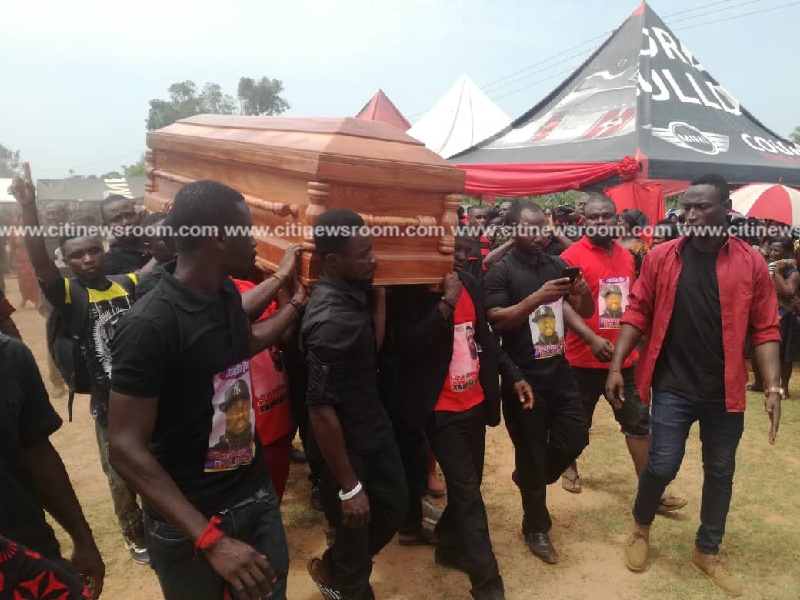 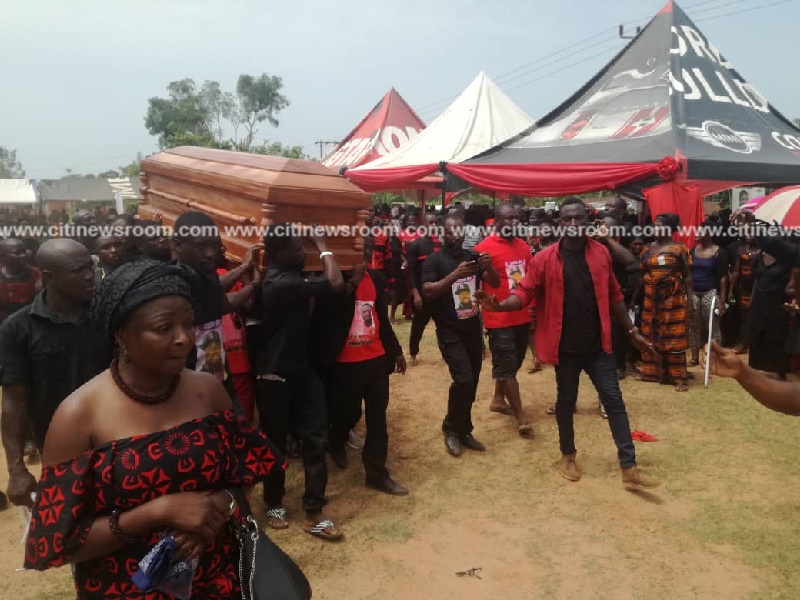 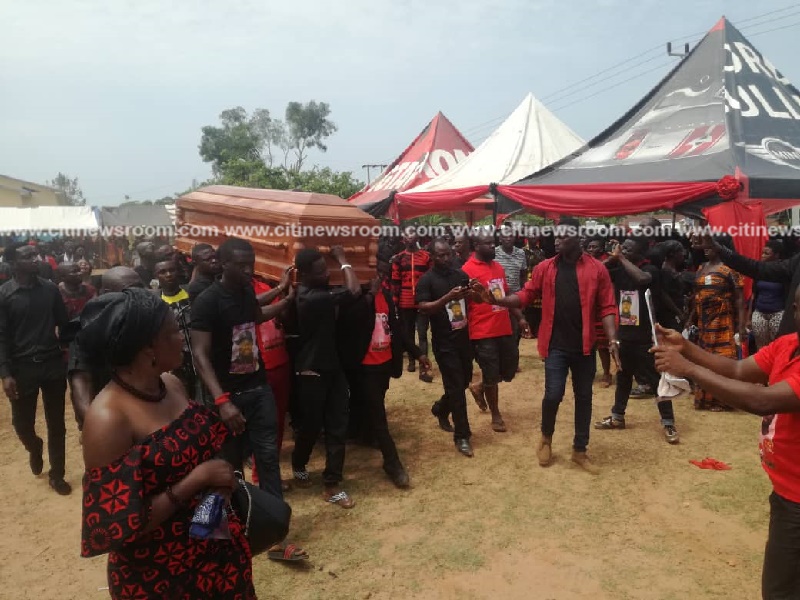 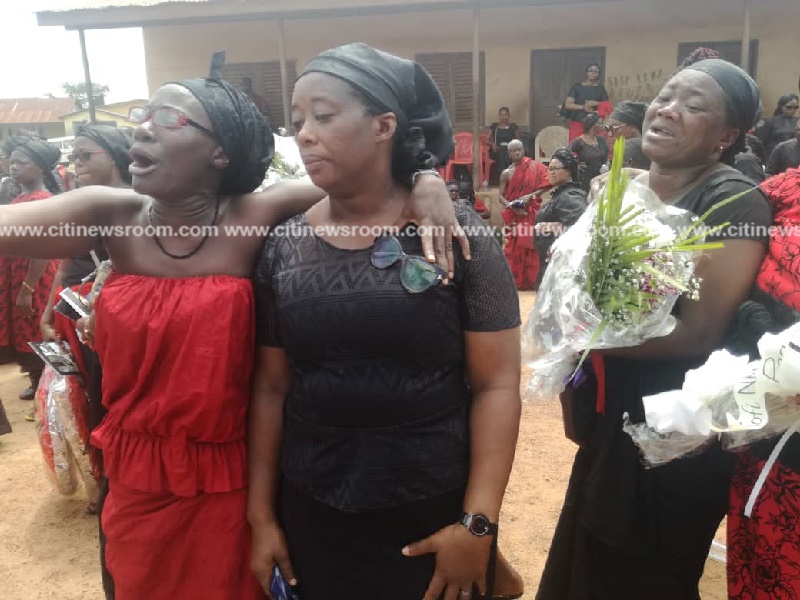 Ghanaian midfielder to be prosecuted for rape in Sweden