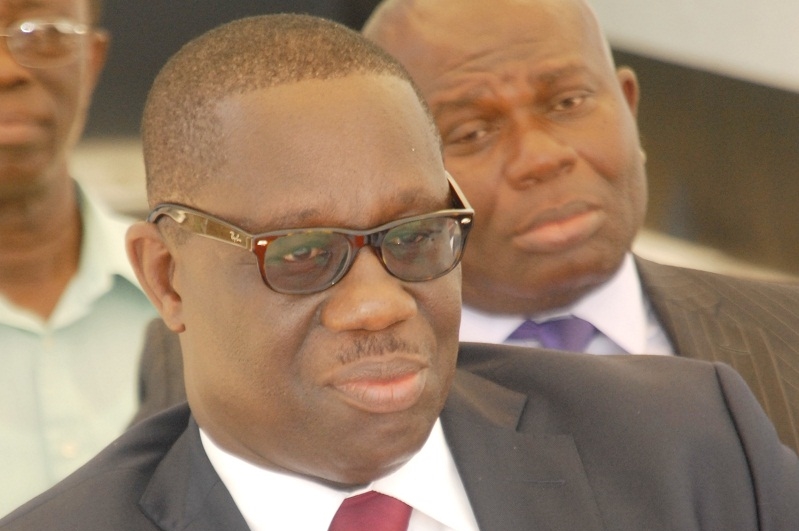 Five persons, including the former Director General of the Social Security and National Insurance Trust (SSNIT), Ernest Thompson, have been arrested by the Economic and Organised Crimes Office (EOCO) on suspicion of causing financial loss to the state in the $72 million SSNIT software scandal.

Mr. Thompson and four other persons were under investigations by EOCO.

The Chairman of the board of SSNIT, Dr. Kwame Addo Kufuor, announced the latest development at a news conference today [Wednesday] in Accra.

The arrest, which was made on Wednesday morning, follows an audit done by PricewaterhouseCoopers Ghana, which indicted them following the issues that have emerged from the $72 million spent by SSNIT on Operational Business Suite (OBS) in a bid to digitize the Trust.

“Four people from SSNIT have been indicted and they are going to the Attorney General’s office maybe today,” Dr. Addo Kufuor told the press.

He assured further that SSNIT was going to be transparent in the matter, and that they will not shield anybody.

“This document is from EOCO, we are not pushing anything under the carpet. We are working very seriously… don’t think SSNIT is conniving with anybody,” Dr. Addo Kufuor said.

The Trust had been widely lambasted over the project which is reportedly not fully functional.

The project included the installation of a software to ensure that its headquarters received data directly from all of its offices.

The Board Chairman of SSNIT, Kwame Addo Kufuor, in an earlier interview with Citi News in August 2017 confirmed that about 15 people appeared before EOCO as witnesses in the matter.

SSNIT also contracted PricewaterhouseCoopers to conduct an audit of the contract.

In a 4-point statement released in 2017, “SSNIT said it expects the names of the people associated with the I.T (OBS) contracts to be released in the near future.”

SSNIT further assured that it would publish findings from the audit by PricewaterhouseCoopers into the matter.

Amidst the controversy, it emerged that the General Manager of MIS at SSNIT, Caleb Afaglo, who was appointed to the position in 2015, did not hold the right qualifications.

He was interdicted by the management of the Trust over suspicions that his Bachelors’, Masters’ and Doctorate degrees were fake.

EOCO conducted raids in his house, seized his passport and froze his bank account to commence investigations into his qualifications.

EOCO also reportedly interrogated members of Mr Afaglo’s household and confiscated a number of documents belonging to him.

The Management of SSNIT subsequently said it was fully convinced that the degrees were fake and has therefore taken the decision to sack Mr Afaglo.

Mr Afaglo’s CV indicates that he acquired his BSC and MBA from the Georgia Institute of Technology, and a PhD from the Kennedy Western University, which was an affiliate of the University of Cincinnati until it was closed down in 2011.

Labelling standards: Products need to be checked at borders – GSA

Labelling standards: Products need to be checked at borders - GSA