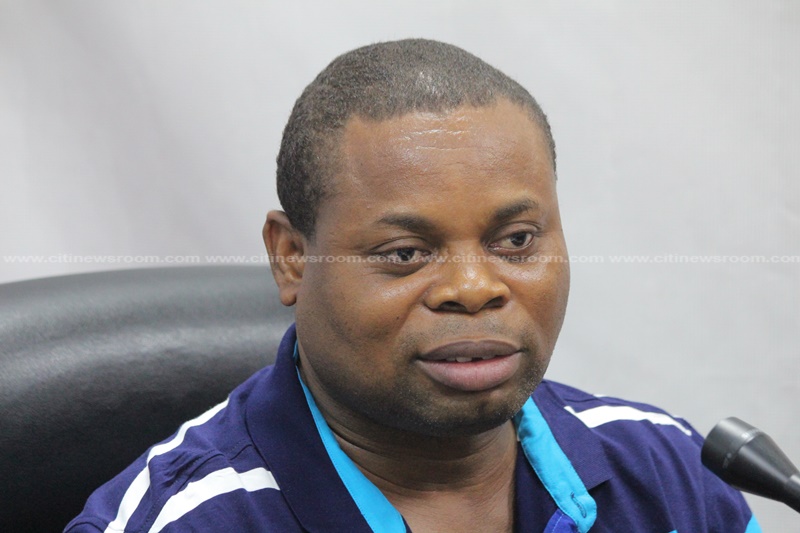 According to him most of the banks can raise the capital but may have diversified into other businesses thus affecting their revenue.

[contextly_sidebar id=”1MvkKp6n9feZFqmheAtbMVjyKUBA4S9V”]“So you are a bank, before we see you are into real estate, you are into moving vehicles, security services, all kinds of things, and you don’t have your hands on properly, you are using peoples money to do these kinds of hazardous businesses, and without the serious managerial acumen to handle these things, you are likely to fail,” he added.

The over 30 banks in Ghana have up to December 2018 to meet a new GHc400 million capital requirement, but some of the local banks are livid over the issue and called for government’s intervention.

All the Managing Directors (MDs) and Chief Executive Officers (CEOs)of the local banks visited and petitioned the President Nana Akufo-Addo last week to extend the deadline.

But some persons and bodies including the Council of State have asked the local banks to consider merging to meet the new directive.

Speaking on The Big Issue on Saturday, Franklin Cudjoe suggested that the central bank may be taking such action to prevent the local banks from diversifying their revenue unnecessarily.

“So what the central bank may have seen, I’m suggesting, is that, they know that these guys have the ability to raise this money, so the central bank is preventing them from going on the frolic of their own when they raise any capital to prevent them from doing all kinds of things that are not necessary. That’s the only way I can understand the central bank is saying we want it [the new capital requirement] now to reign in some form of discipline,” he added.

Osafo-Maafo, Alan support deadline extension
Senior Minister, Yaw Osafo-Maafo, and Minister for Trade and Industry, Alan Kyerematen, last week threw their weight behind the Association of Indigenous Banks seeking an extension of the deadline for local banks to meet the Bank of Ghana’s minimum capital requirement.