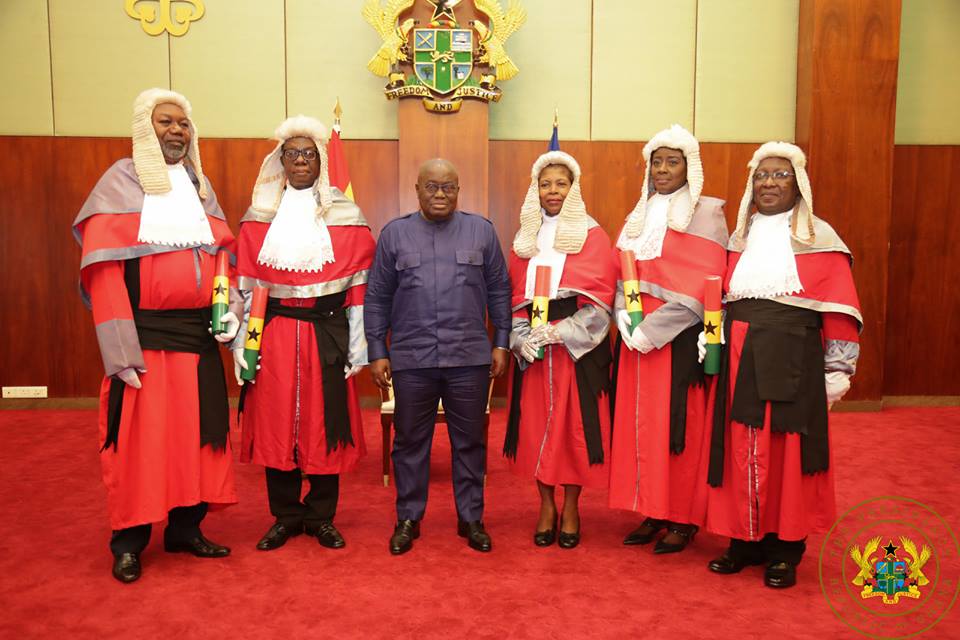 President Nana Akufo-Addo has charged some newly sworn in judges to support the Special Prosecutor, Martin Amidu, in a bid to sanitize the public sector and rid it of corruption.

“With the Special Prosecutor having been sworn into office, to ensure accountability of public officials, past and present, who engage in acts of corruption and financial malfeasance, it is my expectation that you help facilitate the work of this Office,” he said.

The President was speaking as he swore in five new Court of Appeal Judges at the Banquet Hall of the Jubilee House on Wednesday.

He stressed that a clean Judiciary was critical to Ghana’s development hence the need for judges to command the respect of the people.

“It is vitally important that we have judges who are honest, possess integrity and a sound knowledge of the law. Application of the laws of the land must occur, in the words of the judicial oath, without fear or favour, affection or ill-will, and therefore, without recourse to the political, religious or ethnic affiliations of any citizen of the land.” 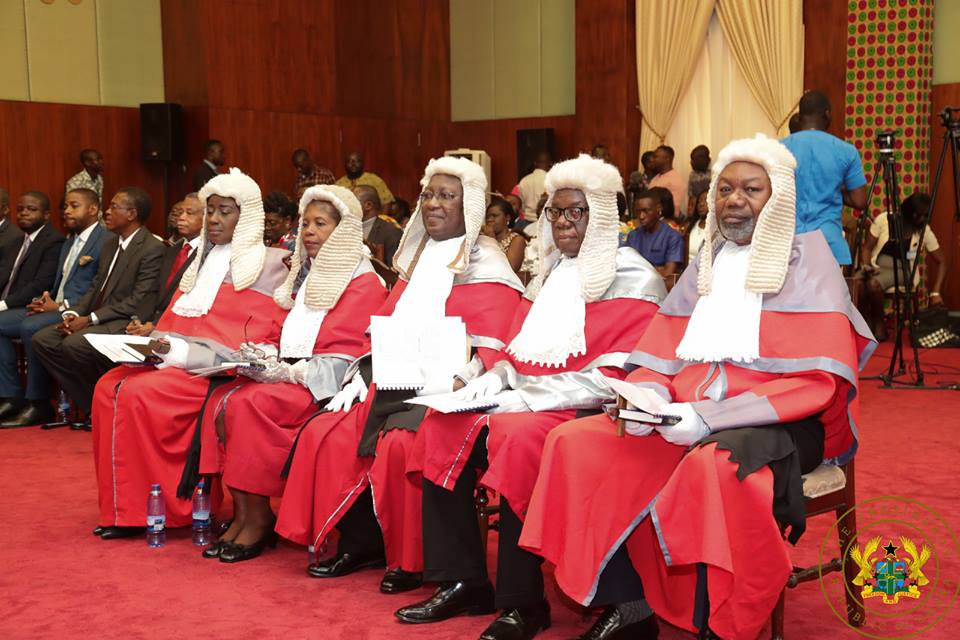 “When you fall foul of the law, we expect that they must be dealt with accordingly, and the law enforcement agencies, including you at the Appeals Court, must ensure this is done. We cannot have development, which will bring jobs to our youth, without order,” the President said.

President Akufo-Addo added that an uncompromising application of the law will help restore the confidence of the Ghanaian people in the Judiciary, which he said was still recovering from the exposé of corruption in the Judiciary by investigative journalist, Anas Aremeyaw Anas.

The five Justices, three men and two women, who were sworn into office upon the advice of the Judicial Council, were described by the President as being “eminently fit and qualified for the position of Justices of the Court of Appeal, and have the independence of mind and impartiality of spirit to hold this high office.” 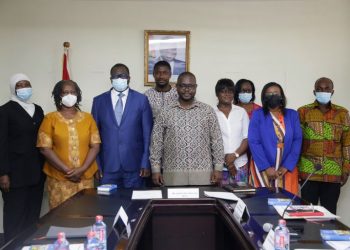 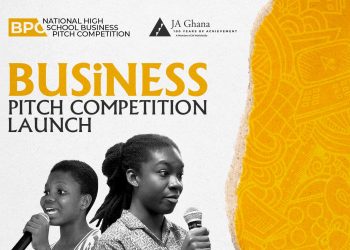