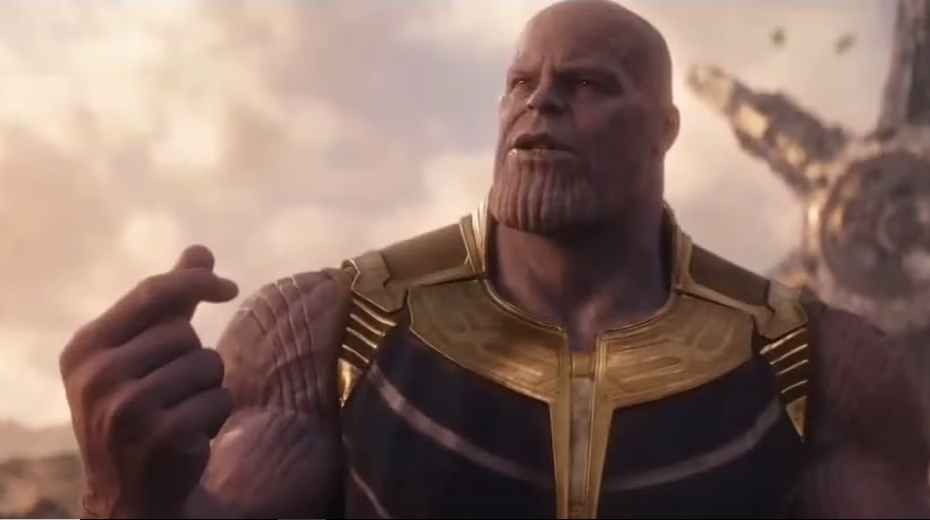 With only a little more than two weeks to go before its theatrical debut, marketing for the most-anticipated blockbuster of the year continues with the release of shorter movie clips to keep the hype train running.

While most of the footage included in previews has already been seen, there are some new snippets that fans will pore over as we all wait for the film’s release.

Directed by Joe and Anthony Russo with a script written by Christopher Markus and Stephen McFeely, Infinity War is the beginning of the culmination of everything that has transpired in the MCU over the last 10 years.

Gathering almost every superhero existing in the franchise, Earth’s Mightiest Heroes are all set to go up against their greatest enemy yet, Thanos.

The latest Infinity War spot (via Comicbook.com) offers fans a new look at Thanos, who threatens the Avengers by revealing he could snap his fingers and “all of you would cease to exist.”

While the sequence is intercut with previously seen bits from the film, judging by the Mad Titan’s background as he speaks, it seems like it’s part of his initial encounter with Iron Man, Doctor Strange and Peter Parker (perhaps even with Star-Lord and Drax) after the three crash land on Titan.

Over the course of trailers and other footage released, fans know that a major battle sequence will take place on the villain’s home planet. It’s currently unclear how our heroes partaking in that battle will fare considering we haven’t seen any of them in the movie’s final act in Wakanda.

By the end, we also get to see the villain hinting at his motivations for doing what he’s doing saying “it’s a small price to pay for salvation.” Check out the video above.

Aside from Thanos’ ominous threat, there are also a few never-before-seen bits of footage in the promo including a back-and-forth between Strange and Stark about the former traveling forward in time “to see all the possible outcomes” of the ongoing battle, to which the latter asks if they win any.

The Sorcerer Supreme isn’t able to give an answer as the clip cuts to a new frame, but not before we see the somber look on his face implying that their chances aren’t very good.

Elsewhere, there is a quick scene featuring Wanda gearing to fire energy blasts while she’s in the middle of the battle in Wakanda. Her eyes are also noticeably glowing red – something we have never seen from her before even when Quicksilver died in Avengers: Age of Ultron.

Perhaps it has something to do with Vision and his fate given that Thanos particularly targets the African kingdom because the Mind Stone is there. Lastly, a shot of Thor’s agonizing scream backs up theories that Loki will meet his end early on in the film.

It’s interesting how Marvel Studios is adapting Thanos’ iconic snap from the comic books. That’s how Gamora summed his powers up in the second trailer, and now he says it himself in the new TV spot.

Given this, it would be a let-down if Avengers: Infinity War doesn’t actually show him do it given that they’ve continued to tease it throughout the film’s lead-up. 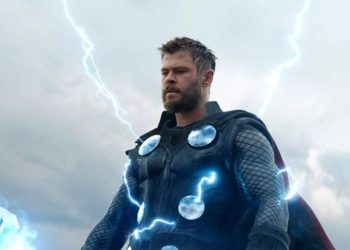