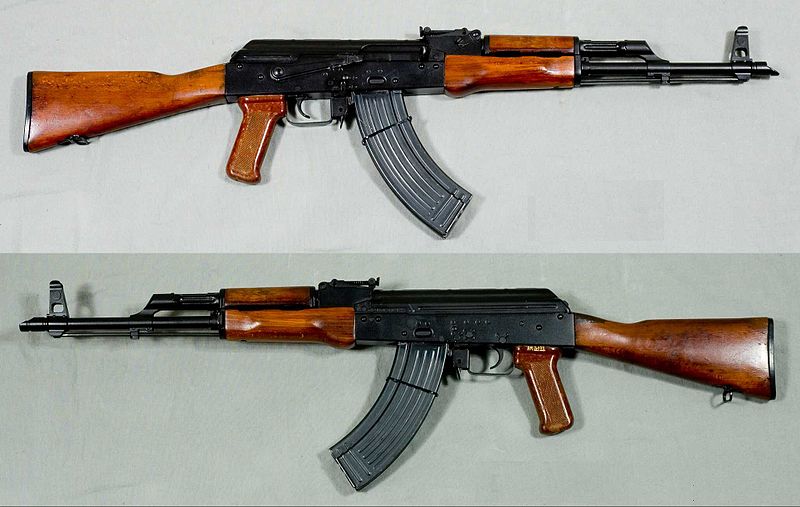 The Criminal Investigations Department (CID) of the Ghana Police Service, is investigating two police officers for allegedly renting out their guns to suspected armed robbers.

The accused officers are attached to the Weija District Police Command.

According to police sources, the two were picked up after the suspected robbers in police custody revealed that they acquired their weapons from the officers.

Reports say the robbers had been involved in a motor accident, and while they were being transported to a hospital by an ex-police officer, they began complaining that they had left their guns behind, fearing that the officers they rented the guns from would be in trouble.

Two suspected officers believed to be involved in the criminal arrangement were found out and arrested for further investigations.

The robbers had confessed that the arrangement was to return the weapons to the officers after their operation over the weekend.

The Police administration who are tight-lipped about the development is yet to provide the names of the arrested officers as the investigation is still ongoing.