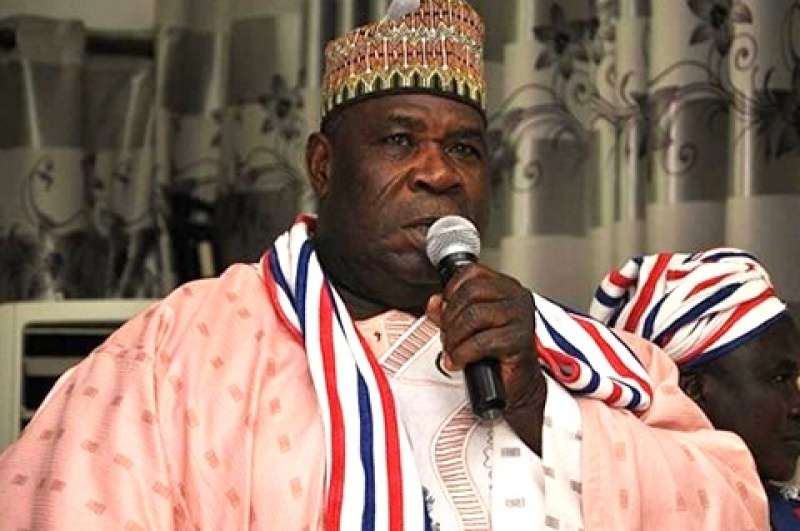 The Northern Regional Chairman of the governing New Patriotic Party (NPP), Daniel Bugri Naabu, has justified an attack by some NPP youth group on a local contractor in his region, believed to be aligned to the opposition National Democratic Congress [NDC].

The vigilante group is alleged to have attacked and chased away workers of the local construction firm, which was building a storm drain at Gumani in Tamale.

The youth claim the contractor is an outsider who played no role in the NPP’s election victory, and undeserving of the contract.

[contextly_sidebar id=”Dl0mZAmI3HdqLidUjqZBID1WnHVb2VtI”]Speaking to Citi News, Mr. Naabu said the action of the youth is justified since the NPP administration had failed to give them jobs after winning the elections.

“The regional chairman and his executives do not know anything about that award. And the youth too are mad because they have not been getting jobs and they think that their people are sabotaging them, so they have to drive the contractor away. I can’t condemn it; they are hungry people so they are right. What they did is correct because they are hungry.”

“Why should others be given jobs instead of being given to them [the youth in the region]? Can you believe that since we started…the contractors who supported me to win the region; no one has gotten any job. It’s just sad. Meanwhile, jobs are coming,” he added.

There have been several of attacks perpetrated by vigilante groups aligned to the governing NPP.

In 2017, over 20 cases of attacks were perpetrated by some known NPP youth groups including Delta Force, Invincible forces among others.

Some of them even went to the extent of invading a police station and freed some of their members who were in police custody.

There were others who also assaulted the Ashanti Regional Security Coordinator and subsequently stormed a Kumasi court and freed their colleagues who were standing trial.