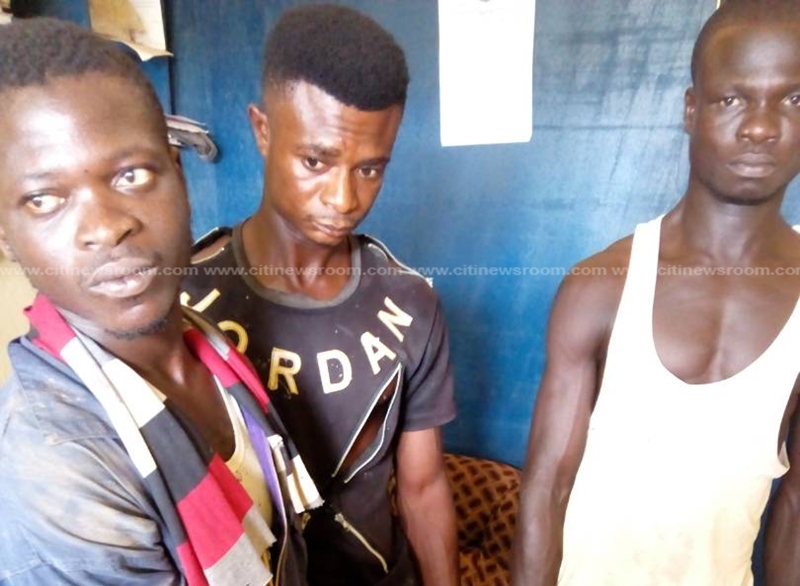 A Twifo Praso magistrate court presided over by Mark Biboro has sentenced three labourers to serve 24 months in jail for stealing copper pipes from the 60-bed ultra-modern hospital under construction by China Geo-Engineering Cooperation Ltd at Twifo Praso in the Central Region.

According to the police, all three were working as site labourers for China Geo-Engineering Cooperation Ltd, a company sub-contracted by Euroget De-Invest SA to construct the new district hospital at Twifo Praso.

Explaining the circumstances leading to their arrest, the police said on the morning of Thursday, May 3, the Material Engineer of the construction firm, Albert Fudzi, was on his normal patrol duties at the site when he came across Jeff Otoo and Emmanuel Amoah at the Obstetrics and Gynecological building of the hospital.

Mr Fudzi was reported to have asked them what they were doing there, but the two could not give him an answer.

The report said when Mr Fudzi later returned to the scene, he saw that the two had damaged the copper pipes which had been fixed on the wall of the building and had cut the pipes into forty-three pieces and packed them in a bag.

The Material Engineer and the Resident Engineer of the company ensured their arrest, after which the two mentioned Daniel Quansah as their accomplice.

They were arraigned yesterday (Friday) on the charges of causing damage, conspiracy and stealing.

All the three pleaded guilty to the three counts and were sentenced to twenty-four months imprisonment for the first count, twelve months for the second count and 12 months for the third count, all in hard labour; the jail terms are to run concurrently. 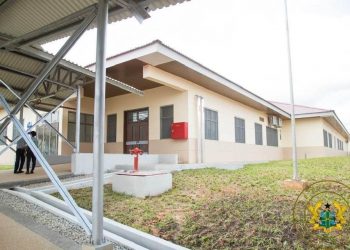