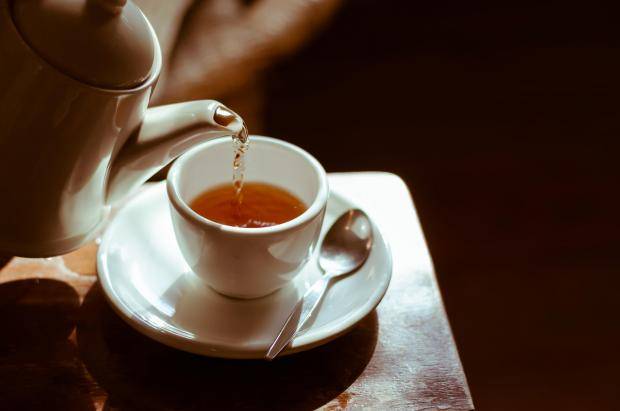 After another night with a few too hours sleep, we are all guilty of chain-drinking our way into a caffeinated hole.

And even if we aren’t drinking tea to stave off the exhaustion, everyone knows there is nothing more comforting than a good brew.

But instead of asking, is eight cups a day really too many? We’re all just focusing on the important question – whose round is it next?

So we’ve done the legwork for you and gathered up all the best scientific reasons why you really deserve another cuppa. Go on, you’ve earned it.

A new study has found that drinking tea daily could actually be helping prevent your risk of type two diabetes, as it helps to smooth out spikes in blood sugar levels. Magical chemical compounds in tea, known as polyphenol, are believed to block the absorption of sugar in your bloodstream.

According to the Mail Online, the research published in the Asia Pacific Journal of Clinical Nutrition, tea is able to control glucose levels completely independently of insulin. Although you might want to ditch the biscuit.

Scientists found drinking black tea (good news for Earl Grey and English Breakfast fans), reduces the risk of cognitive impairment in older people by up to 50%. And in those who were genetically at risk of Alzheimer’s disease, the risk was reduced by 86%. We always knew we liked you tea.

And it is more good news for our retirement prospects (well at least half of us) as an Australian study in 2015 that tracked 1,000 women aged over 75-years-old, found that those who drank two cups of tea in an average day were 40% were likely to have survived than those who didn’t settle down with a builders brew.

Although they did say two cups, not 22.

It has long been known by neighbours, relatives, and friends across the country that the best thing you can offer when someone is feeling under the weather is a strong brew. And a study from 2003 found that it isn’t just helping us feel better but actually helping the body to fight off infection and bolster the immune system.

Because it seems we’re going to be living longer with all this tea we are drinking, you’ll be pleased to know you’ll be looking good while doing it. As another report shows how substances in tea may be linked to skin-cell rejuvenation.

Cup of tea anyone? 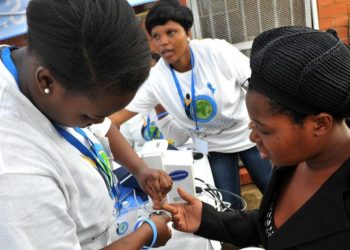 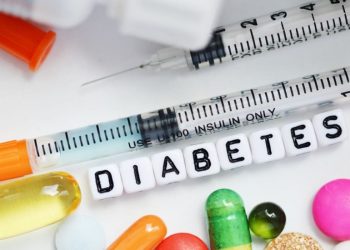 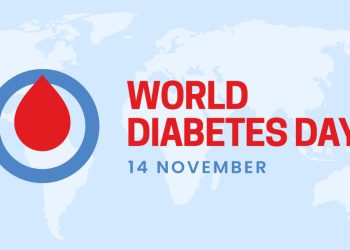 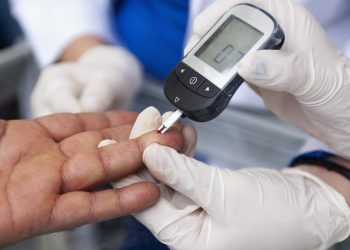 Dr. Daniel Osafo Darko writes: What do you know about diabetes? 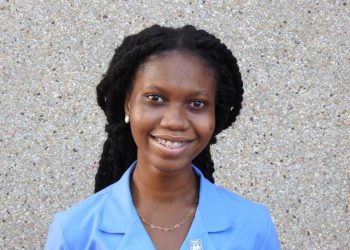 Diabetes, its cultural causes and path of prevention [Article]