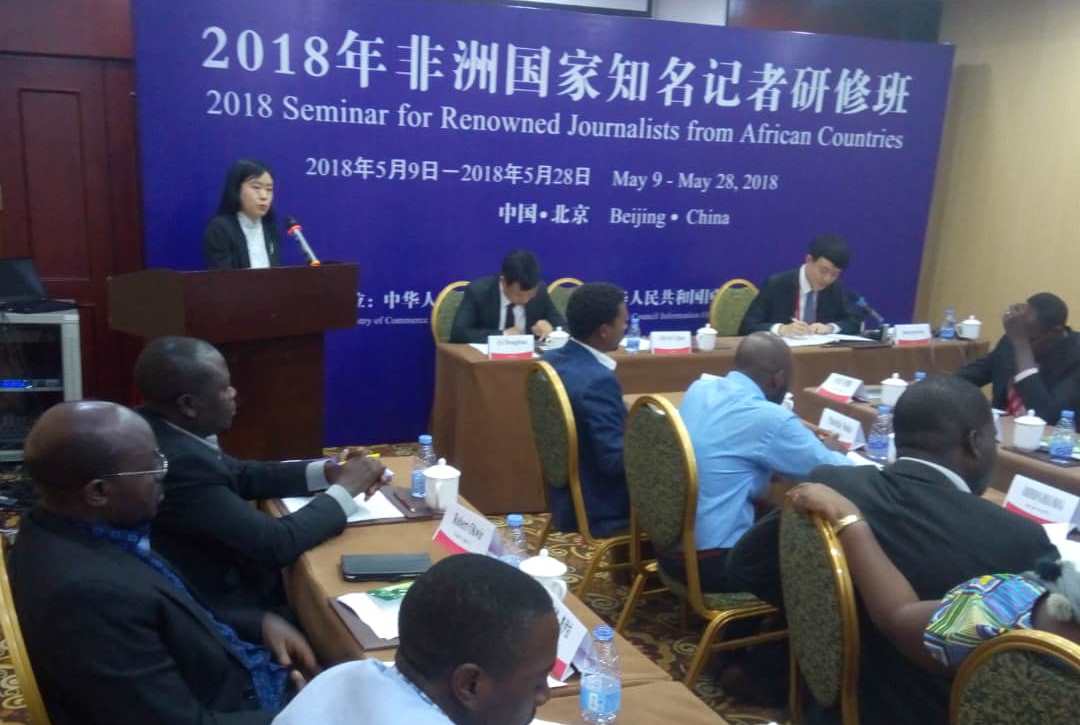 She said the rise of social media and global connections breed fake news which should not be tolerated within the African media space.

She thus called for combined efforts to discard fake news in information dissemination.

Zhao Lijun raised the concern at the climax of China’s annual Seminar on Renowned African Journalists in Beijing.

She insisted that the negative implications of fake news on China and Africa’s diplomatic ties should not be underestimated.

“We need a very sound media environment to cement our long cherished relationship. Play your crucial roles in safeguarding China and Africa’s cooperation and help erase the misunderstandings between China and Africa.”

The seminar which began on May 9 brought together 33 selected African Journalists from nine countries.

They were from Ghana, Uganda, Rwanda, Mozambique, South Sudan and Sudan, Gambia, Democratic Republic of Congo and Ethiopia.

The participants in their accounts on the seminar recognised the need for China and Africa to intensify their diplomatic ties.

They commended the Chinese government for investing in Africa’s infrastructure expansion and called for more.

They assured the Chinese government of accurate and objective reportage on China and Africa’s relations.

They further proposed the need to create other opportunities beyond the seminar to enable African Journalists and students to learn more about China.

They commended the seminar crew for their tolerance, humility and rapid response to unforeseen obstacles.

The participants received certificates and other valuables from the China International Publishing Group. 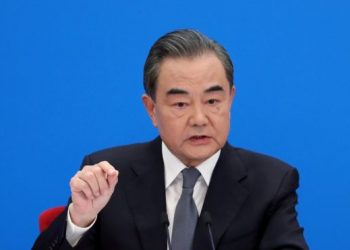 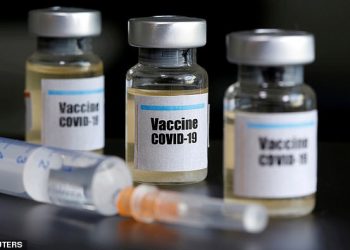 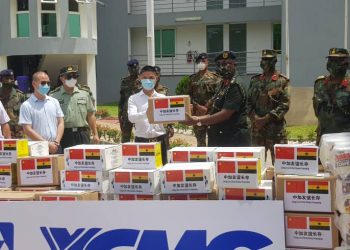 COVID-19: Chinese companies donate over GHS 80,000 worth of PPEs to Armed Forces 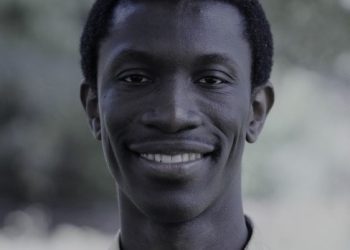 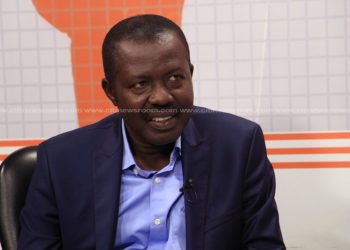 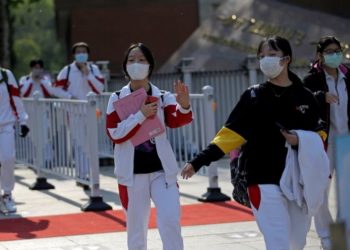