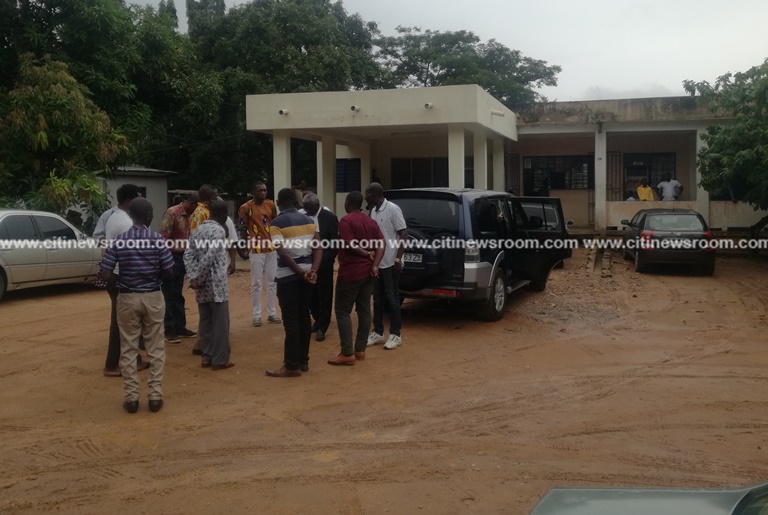 The five suspects standing trial for their alleged involvement in the murder of an aircraft engineer, Prince Kwabena Kumi, have been remanded into police custody for the second time by a Koforidua Magistrate Court.

The Africa World Airlines worker was allegedly killed on March 30, 2018, between Akroso and Akyem Asuboa in the Eastern Region. 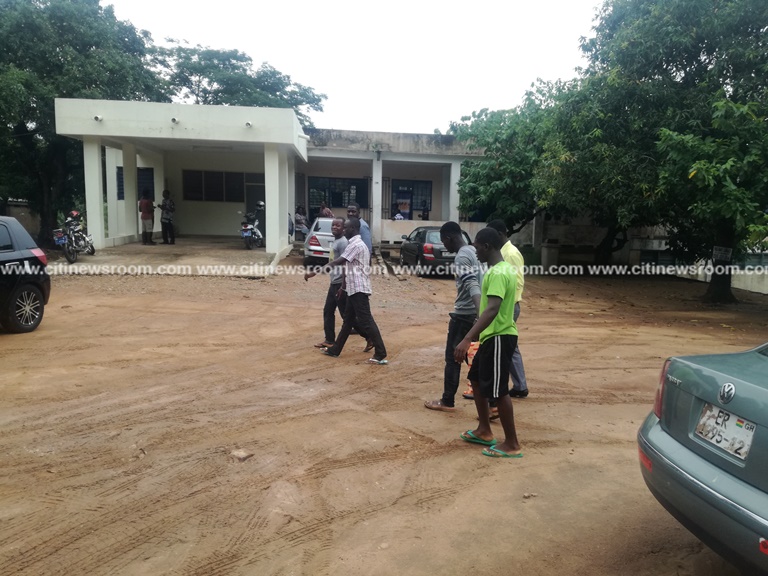 The court presided over by His Worship, Mr. Eric Daning, remanded them to reappear on May 17th, 2018, after prosecutor Dickson Donkor, prayed the court to remand the suspects for police to continue their investigations.

Prince Kwabena Kumi, who worked with Africa World Airlines, was allegedly killed by unknown assailants on March 31, 2018, between Akroso and Asuboa during the Easter season when the Akroso police stopped and impounded his Honda civic salon car for alleged drink-driving.

According to his family, the deceased was found dead between Akroso and Asuboa with bullet wounds after his car was seized by the police.

The family had alleged that the police prevented the deceased from boarding any commercial car after they seized his vehicle.

They subsequently threatened to sue the police accusing them of having a hand in his death.

Meanwhile, Kumi has since been buried.