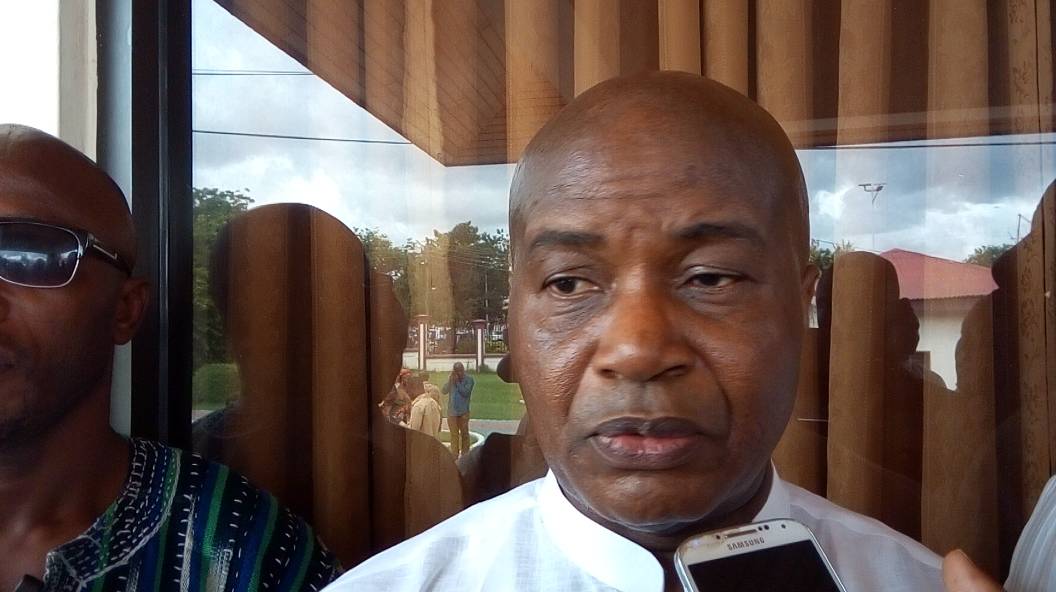 Aspiring National Chairman for the governing New Patriotic Party (NPP), Stephen Ayensu Ntim has begun his campaign tour of the Ashanti Region as he paid a courtesy call on the Asantehene, Otumfuo Osei Tutu II.

His visit to the Manhyia Palace was to officially inform the Asantehene of his decision to contest in the chairmanship race in the upcoming national delegates’ congress of the party.

Mr Ntim, a four-time aspiring national chairman of the party who has already toured six regions across the country, is optimistic his tour of the forty-seven (47) constituencies of the Ashanti Region will increase his chances when the party goes to polls.

He indicated that there was the need for delegates of the NPP to reward loyalty, commitment, hard work, dedication and long service to the party. 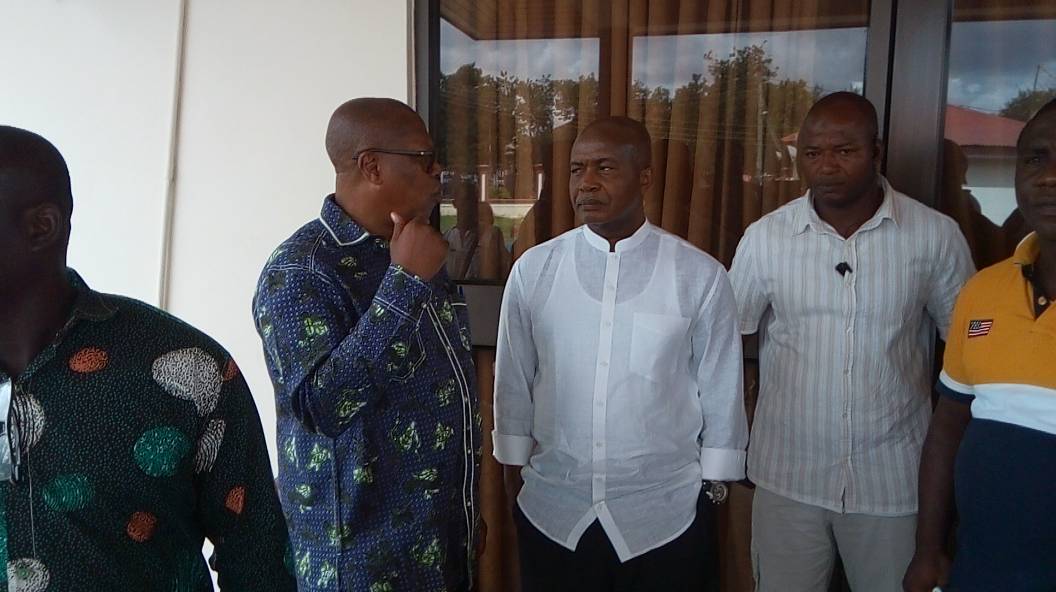 He said the delegates should choose persons with such pedigree to lead the party to enable it to retain power in subsequent elections.

Mr Ntim expressed worry over the living and health conditions of the elderly persons who have devoted their time and resources to the growth and development of the party.

He mentioned that the conditions of some of the elders of the party he visited in the course of his nationwide campaign were appalling and pathetic.

He has however pledged to institutionalise regular visitations to some of the elders of the party to help in improving their conditions through the support of the party.

He noted that he desires to seek resources for party executives to enable them to prosecute their programs, policies and plans for the party.

The aspirant said the NPP before the 2016 general elections made several promises to the Ghanaian populace and the party needs a chairperson who can continuously remind the President to fulfil those promises to enable the party gain trust and confidence from the masses.

This, he noted will distinguish them from rowdy and unfocused persons in the parties of the country.

Otumfuo commended Mr Ntim for his firmness and faithfulness to the NPP and urged him to conduct a clean campaign ahead of his party’s national executive elections.