Bawumia is doing well; he works for long hours – Samira 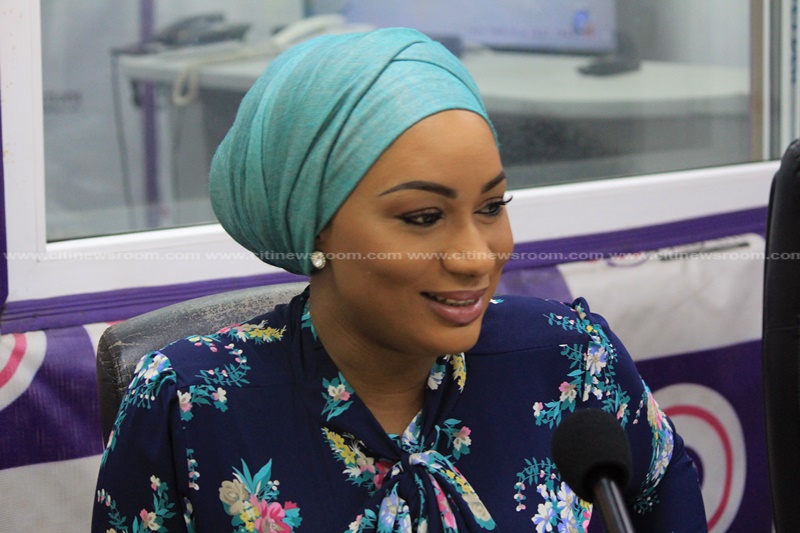 Wife of the Vice President, Samira Bawumia has said her husband, Dr. Mahamudu Bawumia has been overworking since he assumed his role.

Asked whether the Vice President is doing well in government on the Citi Breakfast Show , Mrs Bawumia responded in the affirmative saying “absolutely. I see the commitment. I see the passion in him. It has not waned. He is still that man who wants to serve his country and works for a ridiculous number of hours.”

Her comments come weeks after the Vice President left for the United Kingdom on Friday, January 20; after the Presidency revealed that he had taken ill a day before on January 19, and had undergone medical tests.

The Information Minister, Mustapha Hamid, later explained that the decision to fly Dr Bawumia to the UK was to ensure that he was not distracted by visitors who may disturb his rest and recuperation period.

During his medical leave, Dr. Bawumia was pictured and captured on video with his wife on the streets of London taking a stroll.

Mrs. Bawumia admitted that the Vice President “needed that rest.”

She further indicated that though Dr Bawumia’s role takes most of his time, he spends time with the family when possible.

” Public office does affect family life. You make a lot of sacrifices. There are meetings that run into the night, but we understand it is service to the nation. He spends as much as quality time with the kids as possible when he can, and when he can’t I am there to pick up,” she said.