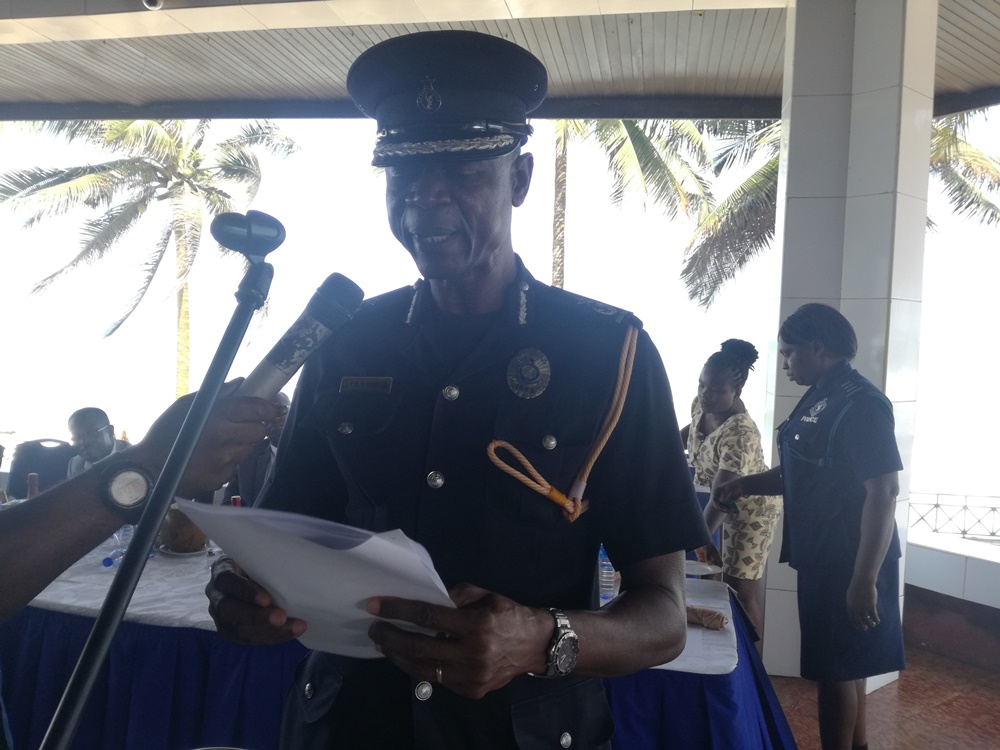 The Central Regional Commander of the Ghana Police Service, DCOP Paul Manly Awini, has assured residents of Gomoa Feteh and Kasoa area of his Command’s resolve to deal ruthlessly with land-guards in those areas.

He has said the efforts of the Central Regional Police Command has helped to end land-related disagreements that could have degenerated into armed conflicts. 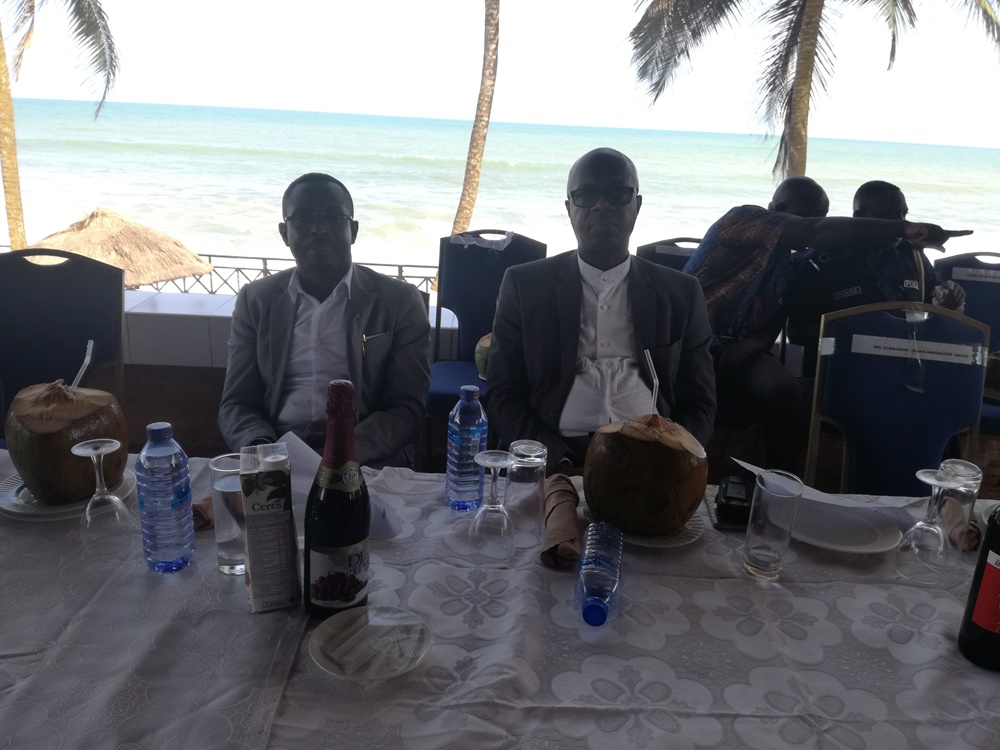 “The activities of land guards particularly in the areas within the Gomoa Fetteh enclave attracted our interventions to prevent the criminals, some of whom are armed, from causing havoc to life and properties”, DCOP Manly Awini stated.

He has thus assured the chiefs and elders, real estate developers and other residents of the affected communities of the police’s resolve to protect life and properties there, saying his outfit is employing “the hard police tactics” to deal with the canker.

The 2017 WASSA get-together which should have been held by the end of 2017 was shifted to May this year, a delay the police say was due to their hectic schedules,  and was attended by the Central Regional Minister, Kwamena Duncan, the Regional Commanders and officials of the Police, Immigration and Fire Services, the Road Safety Commission among others.

The Central Regional Police Command comprises seven divisions, 30 districts and 79 police stations and posts, while the Region is host to West Africa’s fastest growing urban area, Kasoa, several tourists sites and iconic educational institutions, and the Police have assured they are fully aware of the enormous crimes common in the Region.

Many swoops and other anti-crime operations have been carried out by the police in the Region, mainly at Kasoa, Cape Coast and Mankessim.

The Regional Commander also touted the various operational strategies by the police that have drastically reduced night highway robberies on the Accra-Takoradi highway, chief among which are the numerous night checkpoints on the highway.

Meanwhile, the Commander has warned that the achievement of the police in the Region cannot atone for any misconduct of any police officer, cautioning the service will not compromise on matters bothering on indiscipline.

Addressing the gathering, the Central Regional Minister reiterated the president’s promise to equip the police and other security services regarding vehicles and other resources to make crime fights easier.