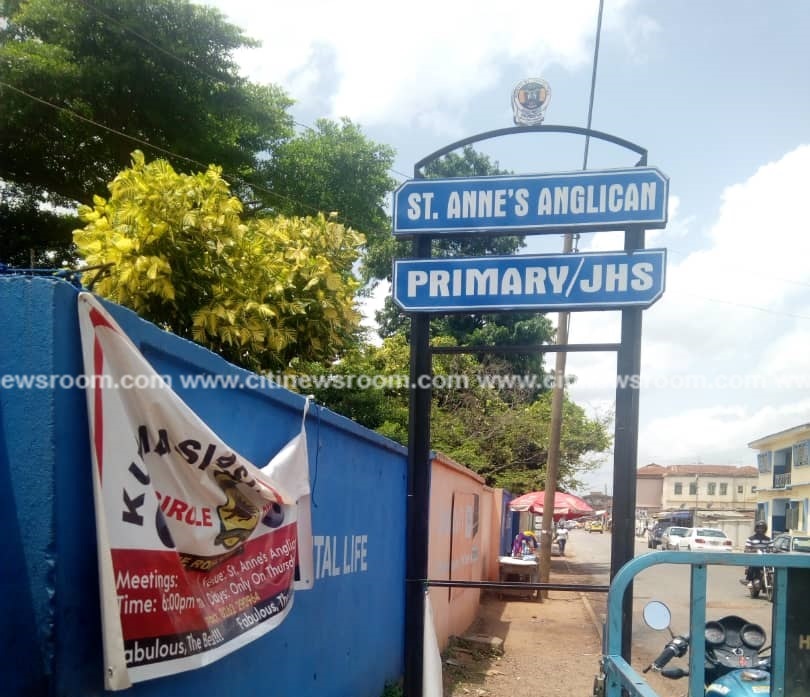 An 11-year old pupil of the St. Anne’s Anglican Primary School at Ashtown in Kumasi is currently on medication after his classmates lured him into consuming an energy drink laced with six 120-milligram Tramadol tablets.

Doctors at a private clinic are still monitoring the victim, who has been treated and discharged.

They are fond of dissolving the tablets in energy drinks to boost their performance for sporting events especially football.

The class six pupil’s ordeal occurred on Friday, May 18, 2018. An eleven-year-old boy consumed an energy drink which had been mixed with six 120-milligram Tramadol tablets.

He was quickly rushed to a nearby clinic when he showed signs of drowsiness coupled with some unusual behaviour.

The victim who narrated his ordeal to Citi News said, “One of my classmates gave me the Energy drink. He told me one boy in my class asked him to give it to me. I didn’t know it contained anything in it. After I took it, I collapsed while playing football. I was then rushed to the hospital. I saw my parents after I gained consciousness”.

Mother of the victim, 31-year-old Afia Daakwaah said she was devastated when she heard the news.

According to her, she had always warned her son against mingling with wrong friends and also attempting to engage in drug abuse.

“The incident is really true. When I returned from the market, I was told that my son was lying at the hospital and was unconscious. So I quickly rushed to the hospital and then proceeded to his school. I met one of the teachers who had not closed from school at that time. I asked him what happened and he said my son was unconscious and he was being rushed to the hospital. The teacher then explained that the children said my son took a drink and collapsed. I will appeal to all parents to guard their wards against the use of Tramadol, because it is really dangerous”, she said.

The Physician Specialist in charge of Clinic Ashtown, where the victim was rushed to for treatment, Dr John Glenn A. Wood, explained that the victim was taken through different medical processes.

He urged children and teenagers to desist from drug abuse. Both teachers and pupils in the school were seen discussing the development when Citi News visited the school to engage them on the matter.

Most of them declined to talk, but some of the pupils who spoke on condition of anonymity said they were surprised by the incident.

They called on school authorities to educate the young ones on the dangers in taking such drugs.

School authorities said the matter had been forwarded to the Ashanti Regional Anglican Education Unit.

The Manager at the Unit, Venerable Dr Samuel Agyiri Kyereme told Citi News that his outfit has begun investigations into the matter.

Nyantakyi not immune to prosecution – Foh-Amoaning

Nyantakyi not immune to prosecution - Foh-Amoaning