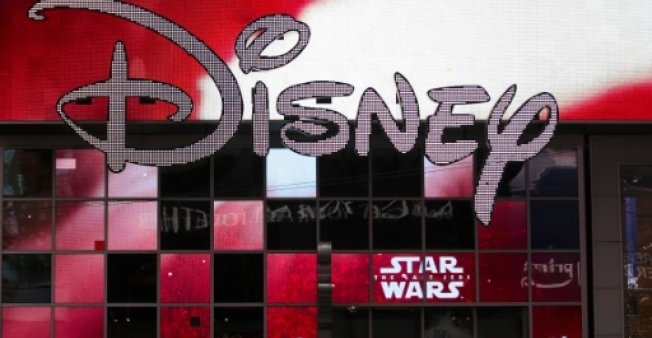 Disney announced Tuesday it was launching a free video app with original content aimed at millennials, who are targeted by advertisers.

The app — called “Oh My Disney” — will be a variation of the site of the same name, which publishes editorial content and short videos on the world of Disney, Mickey and Marvel superheroes.

This is a new stage in Disney’s evolution to mobile media, just weeks after the launch of its new ESPN+ app for sports fans.

In addition, Disney has already planned to launch a new online video platform for family content and youth programs in 2019, but also to beef up the existing Hulu service.

After long focusing on traditional television and cable, the entertainment giant is making a strategic shift and adapting to new streams of income.

Six signs your clothing is horrible 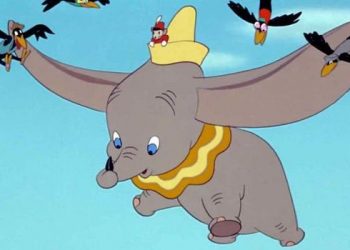 Six signs your clothing is horrible