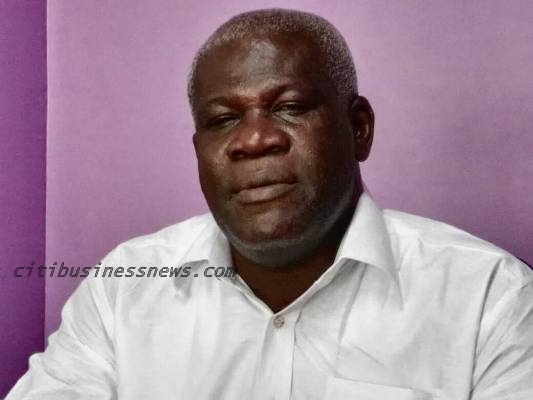 The Industrial and Commercial Workers Union (ICU) wants the Bank of Ghana (BoG) to extend the deadline for Banks to re-capitalise.

The BoG has given banks up to December 31st, 2018 to raise 400 million as their minimum capital.

[contextly_sidebar id=”pVVqAIMlR3KWFiZJxLrd8iC9dz9P5r1I”]But with some indigenous Banks believed to be struggling, the ICU has said the BoG must either reduce the minimum capital requirement or extend the deadline.

“Either the reduction of the volume itself or the time frame must be extended reasonably to enable them to solicit the funding,” the General Secretary of the ICU, Solomon Kotei said to Citi News, in support of the banks.

In April, Managing Directors and Chief Executive Officers of local banks in the country met the President to plead for an extension to 2022.

They expressed fears that any attempt to implement the end of 2018 deadline may force a takeover of all domestic banks by foreign investors who have already made proposals to the local banks.

But it appears some key officials in government are divided over the petition.

Vice President Dr Mahamudu Bawumia and Governor of the BoG, Dr Ernest Addison, are two critical personalities in the meeting who opposed the decision to petition the president to extend the deadline.

The two argued that local banks can consolidate to grow their asset base if they can form an Association of Indigenous Banks.

But Senior Minister, Yaw Osafo Marfo, and Trade Minister, Alan Kyeremanteng, are supporting the call for an extension.

The committee is expected to submit its final report to the president on 26th May 2018.

The BoG announced the new capital requirement of GHc 400 million for banks in the country, in September 2017.

This represented an increase of 233.3 percent from the previous GHc 120 million.

This was in the wake of the collapses of two domestic banks, UT Bank and Capital Bank, which were taken over by GCB Bank.

Woman killed in shooting at Alavanyo