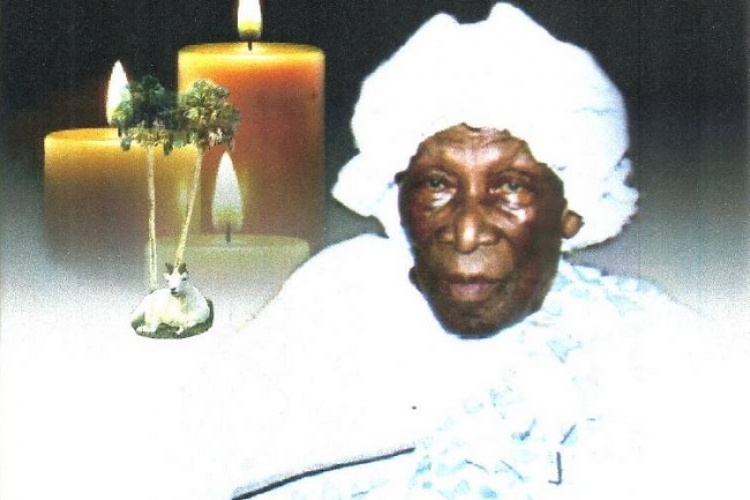 The burial and funeral rites of Togbui Hor II, the late Paramount Chief of Somey Traditional Area in the Ketu South Municipality of the Volta Region, may delay further as families fight over who becomes the true chief mourner.

The burial of the chief has been delayed for six years now.

This is after his successor, Togbui Adamah III, was challenged by the warlord, Togbui Sape Agbo V, who was acting in the absence of a substantive Paramount chief.

Although Togbui Adamah’s customary duty to organise the funeral of his predecessor is being challenged by the warlord, who still does not recognise him as the new Paramount Chief.

The Judicial Committee of the Volta Regional House of Chiefs and the Ketu South Security Council led by the Municipal Chief, Elliot Agbenorwu set up an independent committee to oversee the funeral arrangements,

However, a letter purported to have come from the Ministry of Chieftaincy and Religious Affairs quashed the decision and appointed the warlord as the Chief Mourner responsible for the funeral.

This has worsened the rift, compelling the parties to resort to court action.

The two parties asked the courts in Denu, Ho and Agbozume to dismiss their right to organise the funeral.

In the heat of the legal battles, the children of the late Chief have also withheld documents that would provide access to their father’s body in the mortuary.

The Municipal Chief Executive, Elliot Agbenorwu, who expressed worry about the situation, said it was becoming a threat to security in the area.

He said he is working with other members of the security council to maintain peace in the area while he advised the feuding factions to respect the laws of the state.

Although the funeral scheduled for this Saturday, it didn’t come off as the Denu High Court placed an injunction on the burial.

A daughter of the late chief,  Irene Azumah told Citi News that a resolution would make the family happy.

“My father is an important figure in the society, and I would not be happy to see him being buried in all these troubles. I pray something is done to resolve this before the final funeral rites,” she said.