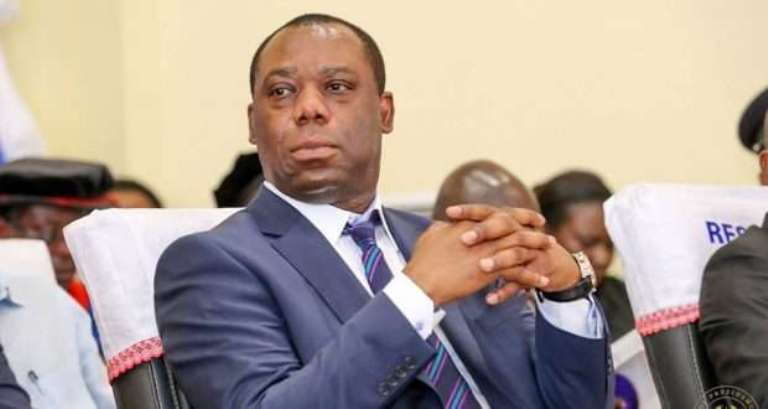 The Ministry of Education has paid over Ghc8 million to cover the cost of utilities of all senior high schools in the country under the government’s Free SHS policy.

According to the Ministry, the bills were paid to the Electricity Company of Ghana (ECG), Northern Electricity Distribution Company (NEDCo), and the Ghana Water Company Limited (GWCL).

Schools such as Bishop Herman College in the Volta Region were reported to have been plunged into darkness after the Electricity Company of Ghana (ECG), cut them off the national power grid over their indebtedness.

Some other Senior High Schools had to rely on streams and wells for water because their water supply had been disconnected by the GWCL because they owed the company.

But the government in a statement copied to citinewsroom.com said it had cleared the debt to enable utility supplies to be restored to all affected schools.

The payment is part of the government’s commitment towards the roll-out of the Free SHS program.

The government said it has also paid an amount of GHC 46.3 million to 250 contractors for the supply of school uniforms and house dresses, as well as church clothes for students for the 2017/2018 academic year.

It said only 453 schools out of the total of 668 schools benefiting from Free SHS are covered by the payment.

In January 2018, the Ministry of Education announced that it will release GHC 5.9 million to public second cycle schools under the Free Senior High School programme to cover initial operational and administrative costs for the second term of the 2017/2018 academic year.

According to the Head of Communications at the Free SHS Secretariat, Josberta Gyan Kwakye, the amount was to cover about 489 schools.

US commercial drones given green light

US commercial drones given green light