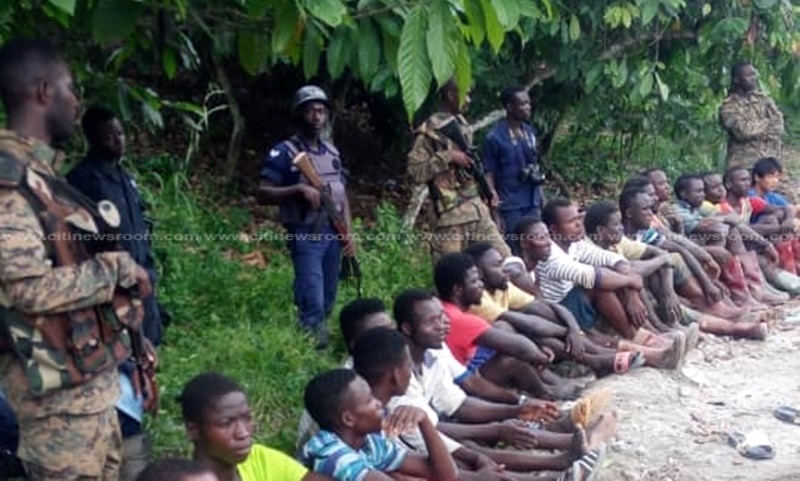 Twenty illegal miners, comprising 17 Ghanaians and three foreigners, have been arrested by Operation Vanguard in the Upper Denkyira West District of the Central Region.

The ‘galamsey’ operators were arrested yesterday [Monday] in two villages; Adeade and Asuawde. They were mining along the Offin River. 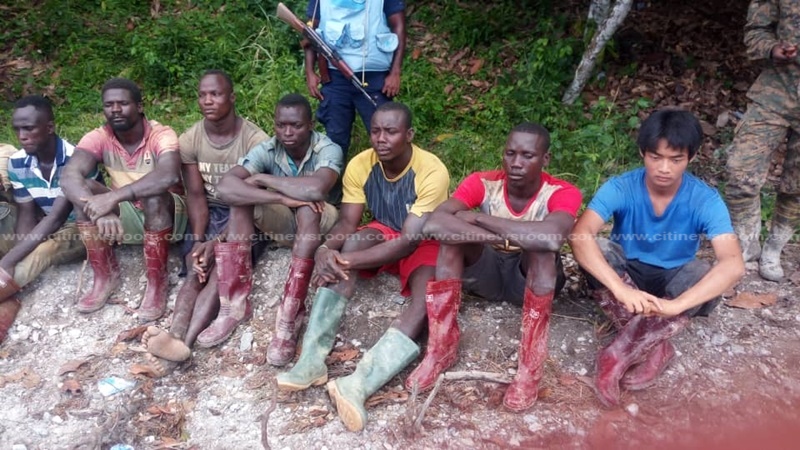 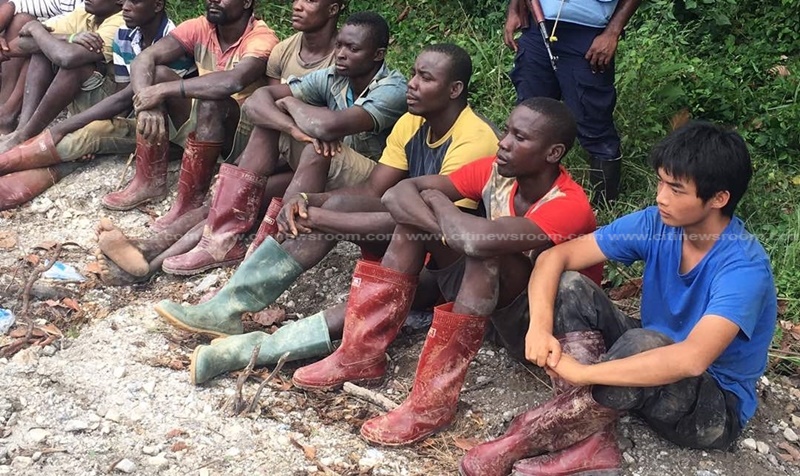 The suspects and the items seized have handed over to the Atakyem Police Station in Dunkwa-on-Offin for further investigations and possible prosecution.

This follows the arrest of eight illegal miners at Amuano Praso in the Birim North District of the Eastern on Friday.

Three of the people arrested were on the Pra River with changfans. 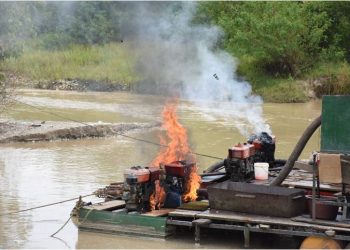 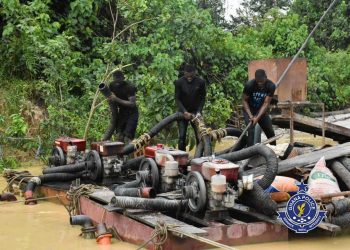 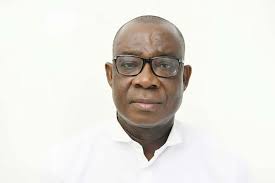 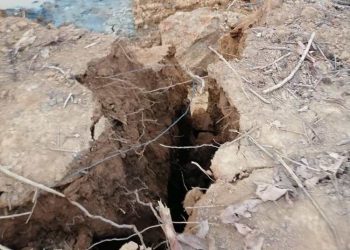 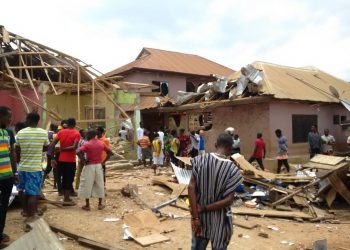 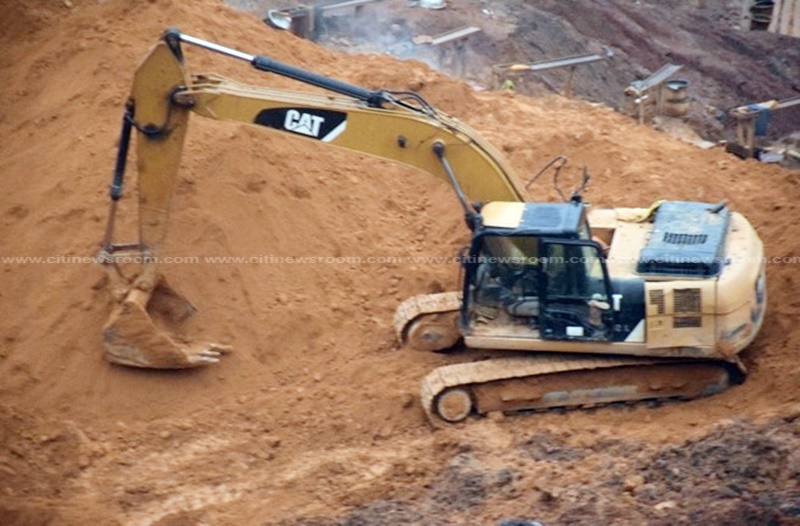