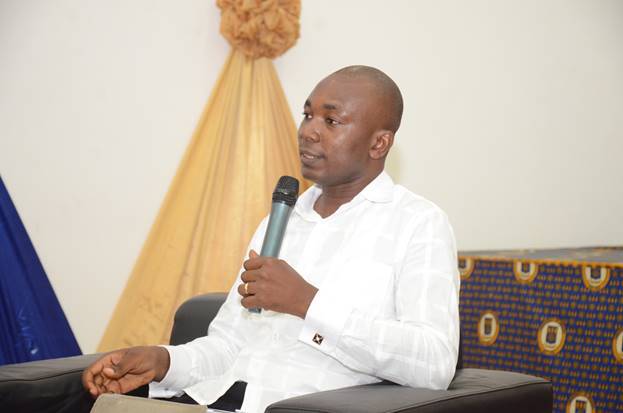 Economist and Head of the Finance Department at the University of Ghana Business School, Professor Godfred Bokpin has warned of future hardships for Ghanaians if the country fails to implement alternative retirement plans.

This, he believes, is because the current law only provides a minimum allowance for persons who retire under the law.

His comments come on the back of a recent altercation between some pensioners and the Ministry of Finance over delays in the release of their pensions for the month of April.

Speaking at a roundtable discussion on the future of pensions in Ghana, Professor Bokpin called for an increase in education on retirement planning by the National Pensions Regulatory Authority and other industry stakeholders.

“All stakeholders within the pension industry must get involved in the education of the general public on retirement planning. People must understand that anybody who retires on the strength of the law will struggle. That is the basic principle. So if you work only to retire on the strength of the law, you should remember that the law only serves the minimum all over the world.”

Professor Bokpin expressed his frustration with the lack of active retirement planning by the majority of the public.

According to him, it was almost impossible to live a comfortable life without looking beyond retirement on the law.

He was speaking at a roundtable discussion on the missing link between pension as well insurance regulation and practice.

The discussion was held as part of the launch and colloquium of the UG-GN Re Pensions and Insurance Fund on 5th September and 6th September 2018.

The UG-GN Re Pensions and Insurance Fund, an initiative of both the University of Ghana and Groupe Nduom is to promote research in pensions, insurance, and actuarial science in Ghana, thus, bridging the gap between insurance practitioners and academics.

“The regulator oversees the pensions industry as a whole. Currently, the pension’s fund as a whole, including SSNIT have accrued close to 12 % of the country’s GDP. This means that we need a lot of high quality personnel such as economists, accountants, and many more to oversee the management of the funds effectively. If we continue  down this trajectory of lack of funds, then our hope of ensuring retirement income security might not be as effective as we hope.”

For Mr. Vondee it was critical that efforts are doubled up to give the NPRA what it needs to function effectively.

This, when done, will give confidence to the industry and ensure that all the funds that have been accrued are being monitored well so they can be able to give people the needed security when they retire. 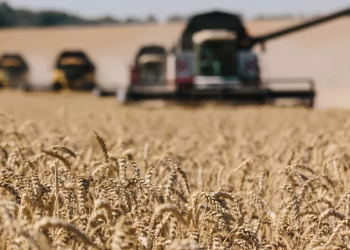 The Russia-Ukraine war: A silver lining for Africa? [Article]