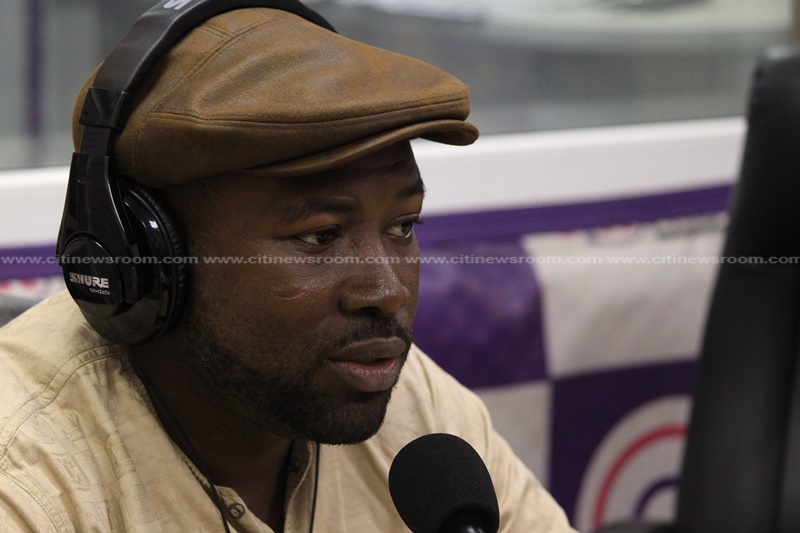 Government officials are reportedly complicit in the illegal trade of some petroleum products including premix.

A 2017 report on the state of the petroleum sector put together by the Chamber of Bulk Oil Distribution (CBOD) said some government officials were complicit in the illegal trade of petroleum products.

[contextly_sidebar id=”9zmxtWrQmBOIWUKyupFeRuNYKZUNmmZT”]According to the report, the government has, over the years, also failed to sanction persons involved in the diversion of premix fuel, among other things.

“Illegal trading of products continues to be a bane of the industry and the national economy. Smuggling through the ports, premix and marine gas oil diversion (MGO oil) and export product dumping account for the majority of the illicit petroleum trade.

“The disappointing observation has been the absence of strong will by the central government to deal with this trade, despite modest arrests recorded. Reports received by the CBOD and other key stakeholders (2016 to 2018) continue to suggest that officials of the National Security and Ghana Revenue Authority (Customs Division), as well as operatives at the presidency among others, may be complicit,” the report said.

Premix fuel diversion, according to the report, accounts for “the majority of the illicit petroleum trade”.

It further indicated that “unlawful profiteering through tax evasion and subsidy abuse continues to incentivise the illicit trade in premix and other petroleum products.”

In 2017, it emerged that at least 200 litres of premix fuel had been diverted by Oil Marketing Marketing Companies that claimed to supply the product outside Accra but ended up selling for industrial purposes at a higher price in Accra.

This was indicated in a series of letters from the National Petroleum Authority (NPA), to the National Premix Committee and the Ministry, alerting them over the development. The Ministry, however, failed to act on the matter.

The Chairman of the National Pre-mix Fuel committee, Nii Lantey Bannerman, had told Citi News his outfit does not have the power to sanction persons who divert subsidised premix fuel meant for fisherfolk to other areas.

He had stated that only the National Petroleum Authority (NPA) could sanction or withdraw the licenses of the Oil Marketing Companies (OMCs) who perpetrate such acts.