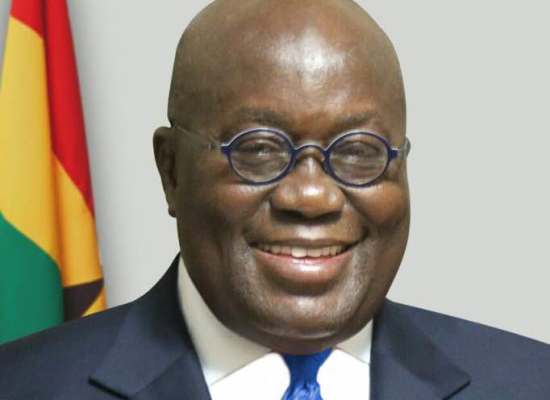 The New Patriotic Party [NPP] government has provided a list detailing specific jobs it has created, to back its claims that as much as a million jobs have been created since they assumed office in January 2017.

Members of the opposition National Democratic Congress (NDC), have been challenging the claims by the government, considering that on numerous occasions in the past, statistics have not been made available to back such assertions.

[contextly_sidebar id=”NzCBCaQWTmQl8sqJodNLmcGiIQU1lDUj”]The Minister for Employment and Labour Relations, Ignatius Baffour-Awuah, while speaking at the May Day celebration in Kumasi in the Ashanti Region on Tuesday, said “between January 2017 and March 2018, a total of 1,096,404 various jobs within the formal space as a result of the various interventions from His Excellency, the president. The details of these jobs are with me, and I will make them available to the press for their deeper consideration of the figures.”

The list, sighted by citinewsroom.com indicates that, over 70% of the jobs created was through the Agric Ministry’s ‘Planting for food and jobs’ programme.

The Ministry alone is said to have created 822,067 jobs including persons operating machines, those engaged in fertilizer distribution, and produce marketing.

The document indicated that a total of 108,943 jobs were created in the private formal sector within the 15-month period.