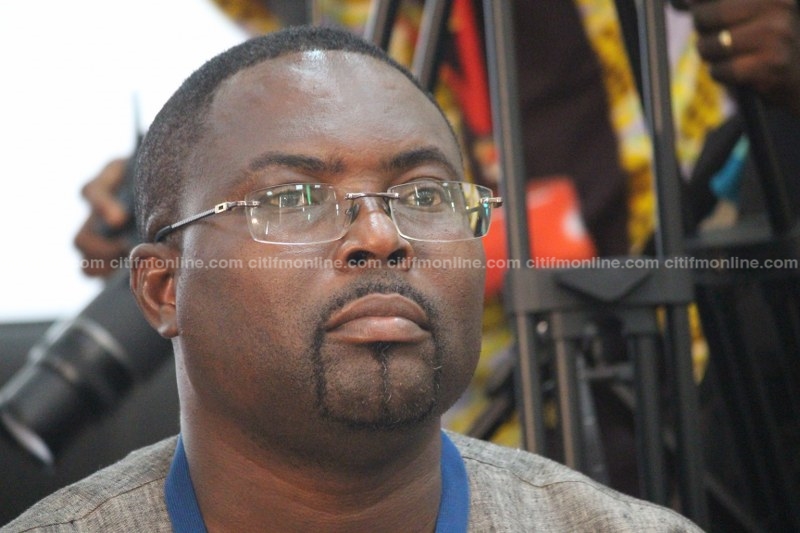 The Minority Spokesperson on Employment, Richard Quarshigah, has suggested that the government’s released breakdown of some one million jobs it has supposedly created within 15 months, should be disregarded.

According to him, the data cannot be trusted as it may be bloated.

Speaking on Eyewitness News on Wednesday, Richard Quarshigah, who is also the Member of Parliament for Keta Constituency said most of the jobs listed by the government in the document as new ones created were instead replacement of retired staff.

“Those figures ought to be interrogated very well to be sure that they represent the fact. Experts from the agricultural sector for instance, have expressed doubt about the figures for the agricultural sector, Office of government machinery, you cannot say that they had created jobs because the number of people in there were already working there before they came into office,” he said.

The Minister of Employment and Labour Relations, Ignatius Baffour-Awuah, during the May Day celebration in Kumasi in the Ashanti Region on Tuesday disclosed that the Akufo-Addo government had created over one million jobs since it took over the administration of the State in January 2017.

He said,  “between January 2017 and March 2018, a total of 1,096,404 various jobs within the formal space as a result of the various interventions from His Excellency, the president. The details of these jobs are with me, and I will make them available to the press for their deeper consideration of the figures.”

Following the address, the members of the opposition National Democratic Congress (NDC), challenged the government to provide evidence of the jobs reportedly created.

The government subsequently in response, released a document on Wednesday detailing the specific sectors that have created the jobs for the over one million persons.

But Mr Quarshigah, who serves as the Ranking Member of Parliament’s Committee on Employment, expressed doubt about the information provided in the document.

He told Umaru Sanda Amadu that “we need to effectively interrogate the figures because one is suspicious of any figure that the government puts out these days because they have over time demonstrated that they don’t appear to be sincere with figures.”

Deal with fake news, your integrity is at stake – Nana Addo tells media

Deal with fake news, your integrity is at stake - Nana Addo tells media