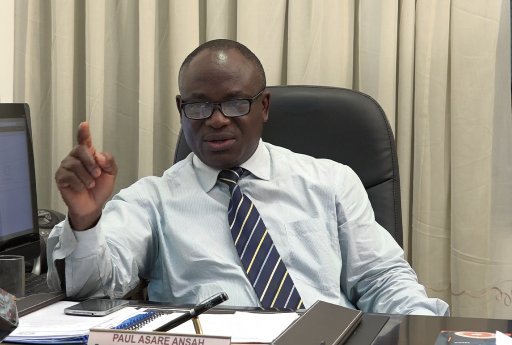 Paul Asare was the acting Director General for GPHA

The Ghana Ports and Harbors Authority (GPHA) has queried the leadership of the workers union for leaving the office in Tema last week without permission to hold a press conference in Takoradi, where they made allegations against the Board Chair, Peter Mac Manu.

Members of the union issued a two-week ultimatum to the government to relieve Mr Manu of his position.

The Union in a press release alleged Mr Manu had been running a family and friends’ administration since he became Board Chair. 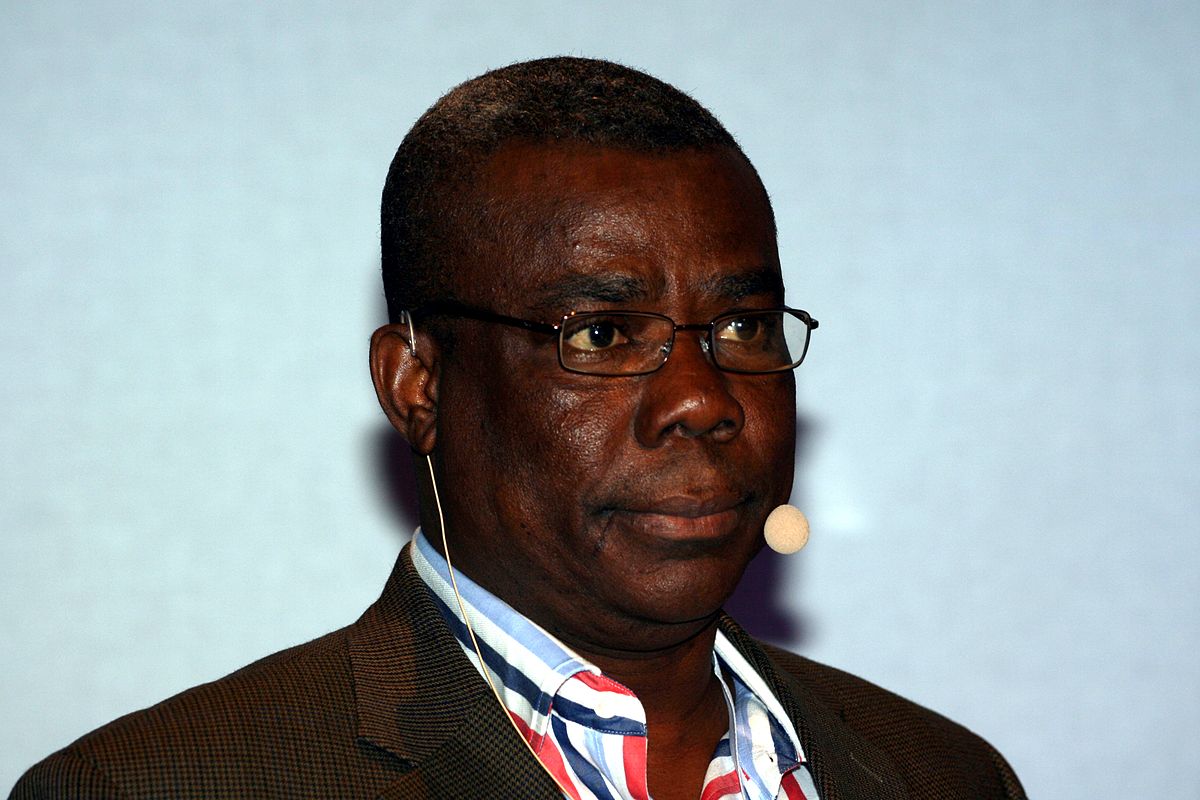 [contextly_sidebar id=”LIhzHdupSA4NJGJT0OJM5J9BWvCWlTwC”]Chairman of the Union, Joseph Assib who spoke on the Union’s behalf accused Mr Manu of conflict of interest.

“The Board Chairman has seven companies in the port. The Chairman has three of his children as the biggest suppliers to the Authority. He has obtained for himself a contract of over GHC 4 million for the wiring of our newly constructed electrical and material block. He is intimidating management staff and as well interfering in the day to day running of the Authority,” said Mr Assibit.

The Director-General of the GPHA, Paul Asare, however, said the union breached laid down internal communication mechanisms in organising the press conference.

“They are supposed to answer why they breached the procedure and then travelled to Takoradi without express authorisation. There were times when they had issues where they directed those issues to us as management- issues we do not understand, and we took the trouble to explain. We even organised workers durbars to address the issues for ease of understanding.”

Mr Mac Manu isn’t the first chairman of the board of a public institution has been accused of corruption.