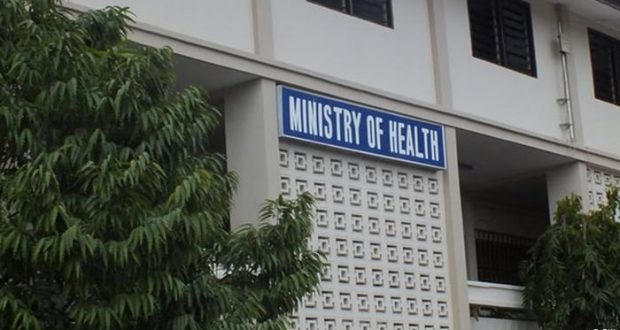 The Ministry of Health (MOH) has described as ‘false and misleading’ the claims on social media that there is an outbreak of Ebola in the country and the Health Authorities are trying to suppress the information.

A statement issued jointly by the Ministry with the Ghana Health Service, signed by Dr Anthony Nsiah-Asare, the Director General of the Service, assured the public that Ghana had not recorded any case of Ebola.

The statement said: “Ebola is a highly infectious condition such that when there is an outbreak in a community, there is no way the National Health System can keep it secret from the public.”

The statement on Monday, explained that since the reported outbreak in DR Congo, the surveillance system had been intensified, including at the Points of Entries, to detect any case should it occur.

However, it explained, that the latest statement of the International Health Regulation Emergency Committee on the epidemic, had said the outbreak in DR Congo was a local outbreak and had not met the conditions for a Public Health Emergency of International Concern.

Consequently, there is no restriction on travel or trade.

Countries, it said, had, however, been advised to strengthen their preparedness to address any public health emergency.

The statement encouraged the media and all stakeholders to use their platforms to advocate good health and alleviate fear and panic; as well as educate the citizenry about the disease as contained in the Ebola Alert rather than promoting fright.

It assured Ghanaians and all persons living in the country that the Health Service was there to promote their welfare and safety.