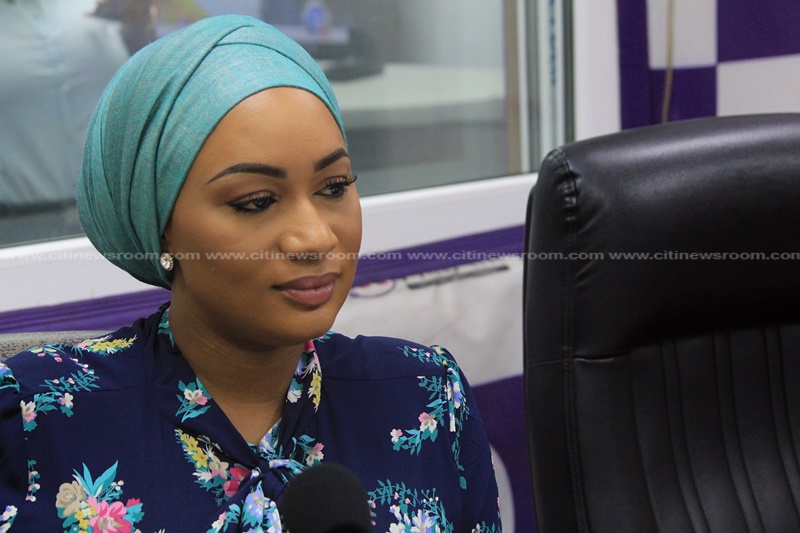 Wife of the Vice President, Samira Bawumia has said that her critique of former President John Dramani Mahama in the lead up to the 2016 election was not an attack on his person.

Mrs Bawumia and her husband had on several occasions criticized Mr Mahama on the campaign trail, describing him as incompetent.

Speaking on the Citi Breakfast Show, however, Mrs Bawumia clarified that her description of Mr. Mahama as incompetent was fact.

“I was not mean. It was not a mean spirited attitude. It was not a personal attack. I was really passionate about the things I spoke about. You know me personally a bit and I am calmer than people think because they see me on the platform. It was fact.It was not a personal attack on him. I believe he could have done more as a President. The opportunity the NDC had when they came into office in 2009 and the country they inherited had so much potential so it was not an attack on his person. A lot of people like him.

“Even on the NPP side people like him as a person and I do not think there are people who will say he is not a nice guy but that is different from how your policies are affecting people and how you are impacting people with the decisions you make. Your actions should suggest that you really care about the people,” she told host of the show, Bernard Avle. 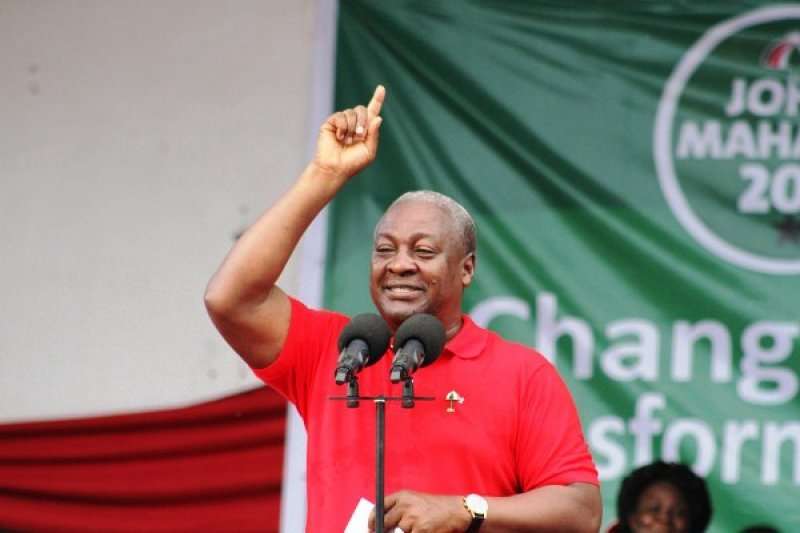 She further indicated that it was premature to take the governing NPP on for some of the promises they made during the 2016 election campaign period when it had only been in power for a year and a half.

In the run up to the election, Samira Bawumia had repeatedly described the Mahama administration as incompetent, saying the government at the time had only engaged in wasteful spending.