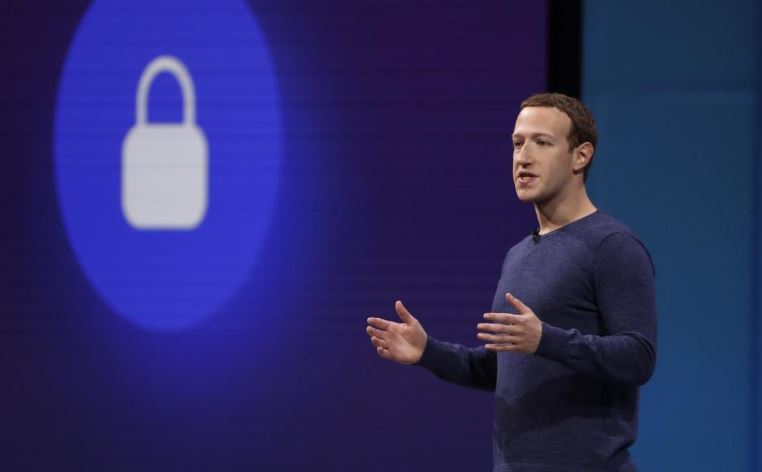 Ireland’s High Court has refused a request by Facebook to delay referral to Europe’s top court of a landmark privacy case that could strike down legal instruments used by U.S. tech companies to transfer EU users’ data to the United States.

The case is the latest to question whether methods used by technology firms such as Google and Apple to transfer data outside the 28-nation European Union give EU consumers sufficient protection from U.S. surveillance.

The Irish High Court this month ordered the case to be referred to the EU’s top court to assess whether the methods used for data transfers – including standard contractual clauses and the Privacy Shield agreement – were legal.

It said the case raised well-founded concerns that there was an absence of an effective remedy in U.S. law compatible with EU legal requirements.

A ruling by the European Court of Justice (ECJ) against the legal arrangements could cause major headaches for thousands of companies, which make millions of these transfers every day.

Facebook on Monday sought a delay to ask the Irish Supreme Court for the right to appeal the referral, but High Court Judge Caroline Costello on Wednesday refused the request and ordered the referral to be made immediately.

“I am of the opinion that the court will cause the least injustice if it refuses any stay and delivers the reference immediately to the Court of Justice,” Costello told the court.

Facebook said it will still seek permission from the Irish Supreme Court to appeal the referral, but the move will not delay the ECJ’s hearing of the case.

The case, taken by Austrian privacy activist Max Schrems, was heard in Ireland because it is the location of Facebook’s headquarters for most of its markets outside the United States.