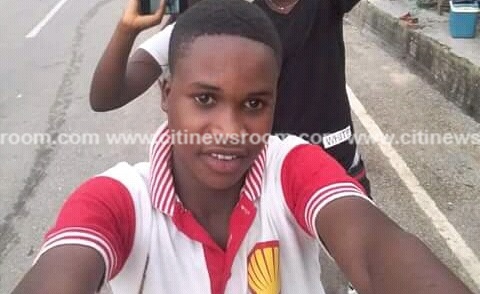 A final year student of the Tafo Methodist Junior High School in the Tafo Municipality of the Ashanti Region has been stabbed to death by some unknown assailants.

The deceased, 16-year-old Isaac Arko was attacked by four young men who were armed with knives and sticks while he was on his way home from an outing on Saturday evening.

[contextly_sidebar id=”nqedHVbOacQQEGm3UsEVjjFGyLff6Mrw”]It is unclear what may have triggered the attack by the unknown persons.

The mother of the deceased, Abena Acheampomaa, who narrated the incident to Citi News said the attackers subjected her son to severe beatings and later stabbed him in the ribs.

She said he was rushed to the Tafo Government Hospital by a good samaritan but was later pronounced dead.

She accused the nurses at the hospital of negligence, saying they caused her son’s death.

She has also called on police to ensure that persons who perpetrated the crime are made to face the law.

Meanwhile, the Police at the Tafo-Pankrono Divisional Command has begun investigations into the matter.

According to Citi News’ sources, police have identified one of the suspects as Evankon Mohammed who is currently at large with his three other accomplices.

Meanwhile, the body of the deceased has been deposited at Ebenezer Mortuary for preservation and autopsy.

Earlier this month, a final year SHS student was stabbed to death by some unknown persons at the Osei Kyeretwie Senior High School in the Tafo-Pankrono Municipality of the Ashanti Region before his finally WASSCE paper. 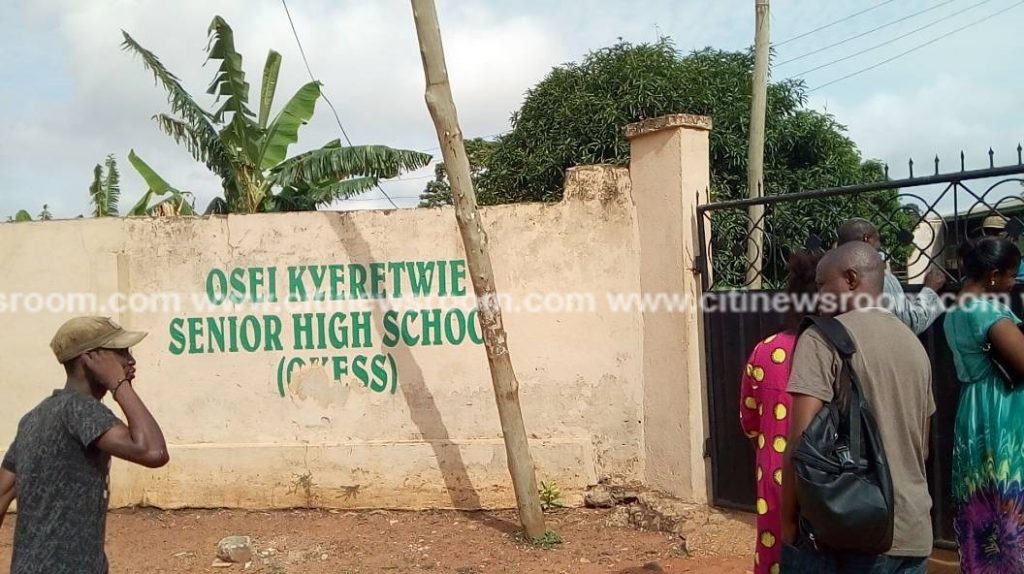 The deceased, who was identified as 19-year-old Godfred Arthur, was stabbed in the neck after the armed persons stormed the school around midnight in what many said was a robbery attack.

The Police, however, arrested two persons suspected to have been involved in the crime to assist in investigations.

How Merlin star Colin Morgan is returning to his Irish roots

Show value of GVG deal to Ghanaians – IMANI to Gov’t

Show value of GVG deal to Ghanaians - IMANI to Gov't