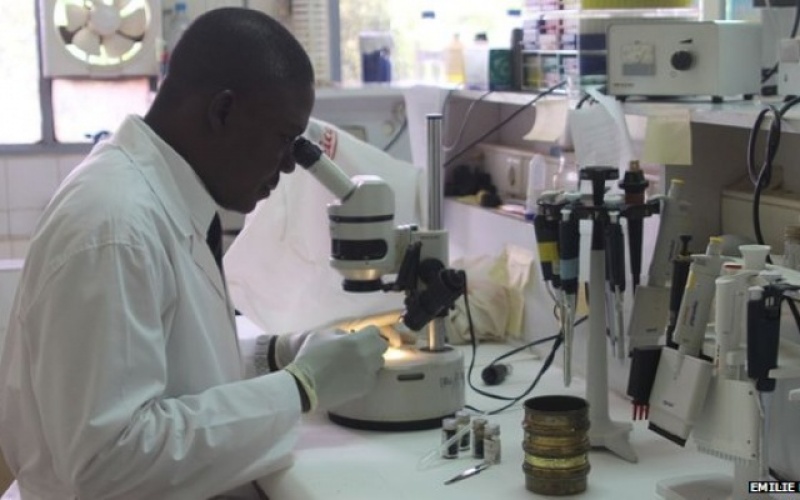 Some doctors and laboratory scientists are tussling over the management of laboratories in various public hospitals across the country.

This has among other things stalled the implementation of a national policy to govern operations of laboratories in the country.

The policy signed by a former Minister of Health, Sherry Ayittey in 2013, has not been implemented because the Ghana College of Physicians and Surgeons wants doctors, instead of medical laboratory scientists to manage the facilities.

The Public Relations Officer of the Ghana Association of Medical Laboratory, Dennis Adu-Gyasi, in an interview with Citi News said the Association has tried to seek audience with various stakeholders to address the impasse, but none of their efforts has yielded results.

“I don’t know how best we have to be talking about this for people to show commitment to getting the issue resolved. As far back as 2013, we have been speaking to the Ministry and even to the Flagstaff House. We’ve outlined all these things and the problems, but we are not getting people to know that our health delivery system, particularly the medical health laboratory delivery system is having problems and we all need to attend to it. One of the greatest that we believe if institutionalized and people get a commitment to would be the use of the policy document.”

The Ghana Association of Medical Laboratory Scientists had earlier alleged that majority of lab results from public health facilities across the country, are inaccurate due to lack of control.

It noted that the situation is worrying and has serious negative implications for public health in the country.

“It is quite emphatic to note that about 90% of laboratory processes are not controlled. These are some of the things that we have been calling and crying for to make sure our laboratory systems are reliable and trustworthy and comparable to all international standards,” Dennis Adu-Gyasi said.