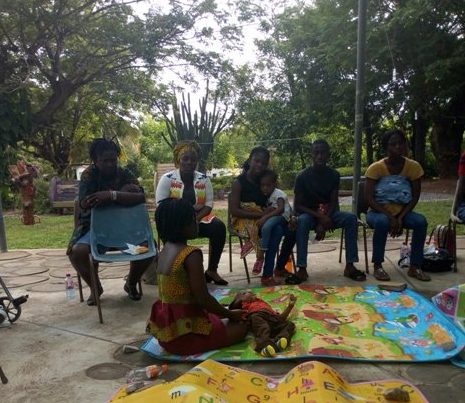 Knowledge of cerebral palsy among health care professionals is low compared to other disabilities, Dr Kwame Sakyi, Director of the Centre for Learning and Childhood Development said on Saturday

Dr Sakyi said this at an Information seminar organised by the Special Mothers Project an advocacy and awareness creation programme on cerebral palsy for parents of children with cerebral palsy.

He, therefore, called for training of more healthcare professionals on the condition to lessen the burden of managing the disease on parents

He also suggested that healthcare professionals considered the inputs of parents on how the disease was managed to make the management of cerebral palsy more efficient for both sides.

Dr Sakyi who is also an Assistant Professor at Oakland University further announced that his organisation was in the process of developing a database on children with developmental delays to make it easy for policymakers to take concrete decisions on the condition.

He said they would also develop a system that made it easier for healthcare professionals to refer parents to the appropriate services, explaining that the referral system made it even more frustrating for parents since they were scattered.

Mrs Hannah Awadzi, Executive Director of the Special Mothers Project, noted that the project was concerned about the emotional and psychological well-being of, especially mothers.

“We do not oppose medical intervention; however, we want to make it easier for parents to manage the condition.”

She called on parents to get on board and help create support systems that made the lives of families raising children with cerebral palsy easier.

Mr Prince Osei-Wusu, a research officer of CLCD, took parents through some of the issues they encountered in the course of the research.