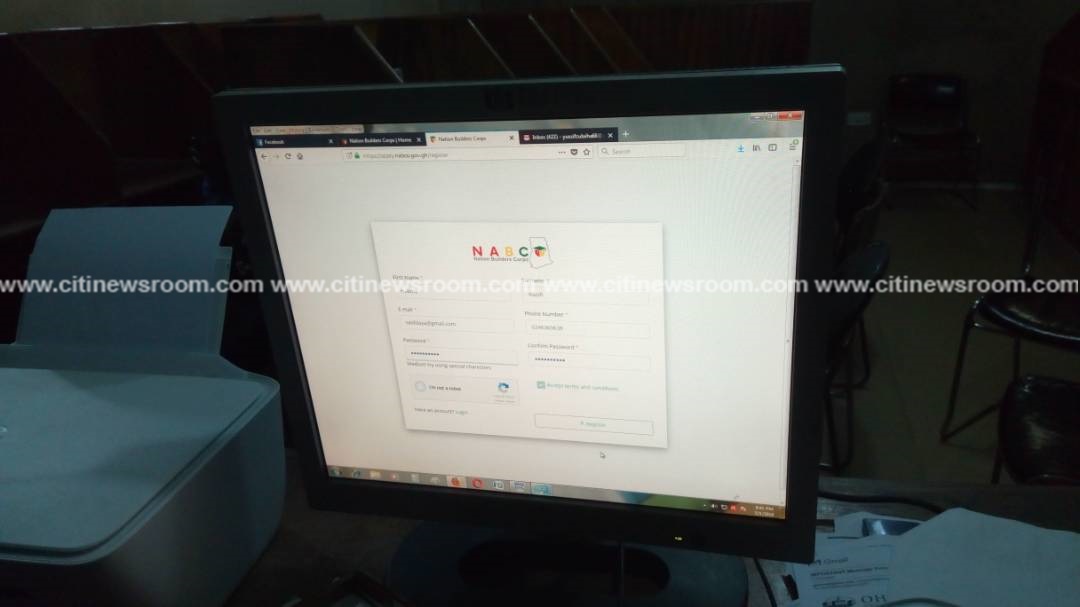 Unemployed graduates in the Ashanti Regional capital have begun trooping to internet cafes to apply for jobs under the newly-launched Nation Builders Corps (NABCO) program.

The program, according to Government, will employ one hundred thousand graduates.

Hours after President Nana Addo Dankwa Akufo-Addo launched the program in Kumasi on Tuesday, Citi News caught up with some anxious graduates who were already exploring the new opportunity.

At about 8:15 pm at the Galaxy internet café at Aboabo in the Asokore Mampong Municipality on Tuesday, the café attendant, Mubarak Mohammed, was busily seated behind a computer to begin the application process.

Opened on his computer, was the online portal of the Nation Builders Corps (NACOB). 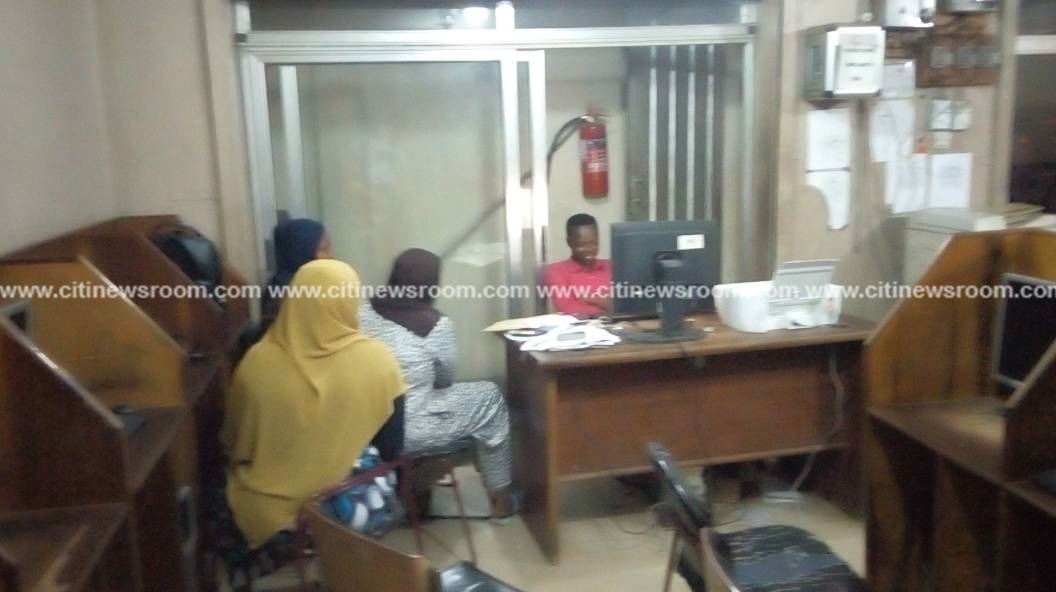 A number of other computers at the café also had the same site opened on them.

Mohammed, who has been running this internet café since completing school, said he had already enrolled himself onto the Digitized Ghana module.

According to him, he was ready to quit as a café attendant since the new program provides a better opportunity than his current job.

“The job I do currently does not pay much, but with the NACOB program, I know the allowance that will be paid will be better than what I am paid over here”, he explained.

27-year old Habiba Nazif, who also sat in a queue to go through the application process lamented how she struggled to secure a job after she completed Kumasi Technical University (KsTU) two years ago.

She said she has applied for jobs at the Local Government Ministry, the Education Ministry as well as the Youth Employment Agency (YEA), but did not succeed.

She has thus appealed to government and front liners of the program to ensure its sustainability.

Some other graduates who were seated and waiting for their turn to go through the process, were seen holding brown envelopes which contained their certificates, passport-sized photographs and other relevant documents needed for the application process.

They also called on Government to ensure the application and selection process was fair and devoid of political influence.

Some of the applicants cited instances under the Youth Employment Agency (YEA) program where their colleagues were given preferential treatment because of their political backgrounds.

The applicants who have applied for the Civic Ghana and Digitized Ghana categories say the 700 Ghana cedis salary to be paid beneficiaries under the program is laudable.

They are optimistic the NABCO will provide them with a new beginning and a hope for the future.