Mental Health Authority starved of funds, ‘not a pesewa’ released in 2018 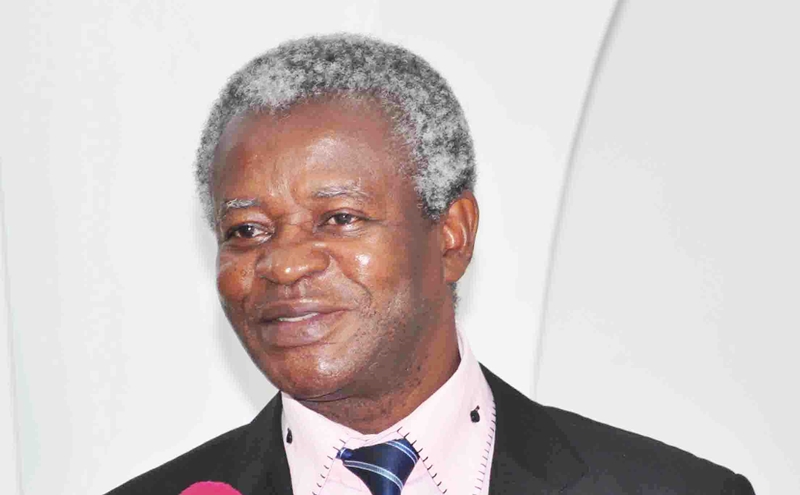 Government’s inability to release funds to the Mental Health Authority is taking a toll on patients as they are being made to pay for services.

The Mental Health Authority has complained that the government has not released any funds to it in the last six months.

[contextly_sidebar id=”Mvy0tisWrnyGOMywiyazKEYIPcI4067m”]”Not a pesewa has come from the ministry. It is really worrying,” the CEO of the Authority, Dr Akwasi Osei, remarked to Citi News.

Dr Akwasi Osei stressed that the funding was necessary for the effective care of mentally ill patients.

According to the Authority, the situation has led to them offloading some operational costs onto the patients.

“They [psychiatric hospitals] offload part of the cost onto patients, but by law, if you are a patient and you go there, you are not supposed to pay anything,” Dr Akwasi Osei noted.

Psychiatric hospitals have been plagued with such problems in the past, with the instances of them turning away patients due to the lack of basic supplies.

At a point, the Ankaful Psychiatric Hospital in the Central Region threatened to discharge over 100 patients due to the lack of funds to run the facility.

The Mental Health Authority has, in the past, urged the government to pass the Legislative Instrument (LI) on mental health to end the frustration of Psychiatric Hospitals continually relying on government for funding.

Ghana has a Mental Health Bill that was passed into law in 2012, but observers have noted that it lacks the necessary LI for its smooth implementation to help navigate the problems that have plagued mental health care in Ghana.