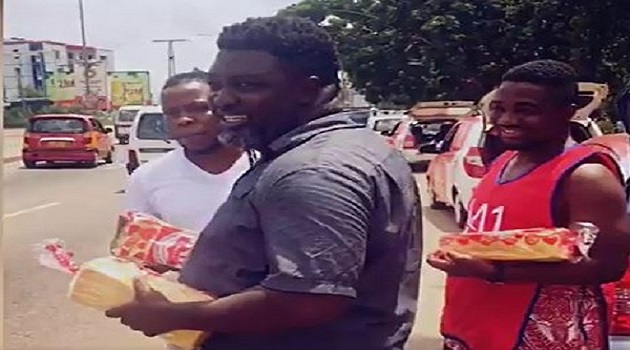 Hammer, one of the music producers who played a very influential role in the advent of hiplife has found a new job.

After many years of cooking beats for musicians, the Last Two boss is now a bread seller.

According to him, even though he has not totally stopped music production, he pays more attention to his bread business than he does to music.

He told Zylofon FM in an interview on Monday that he partnered the owner of popular A1 bread, Godfred Obeng Boateng, to make sure the bread got to Accra.

“He has done well for himself in Kumasi though the A1 Bread. I discussed with him the prospects of the business and he gave me task to ensure that A1 thrives in Accra. I’ve been doing that since 2017,” Hammer said. 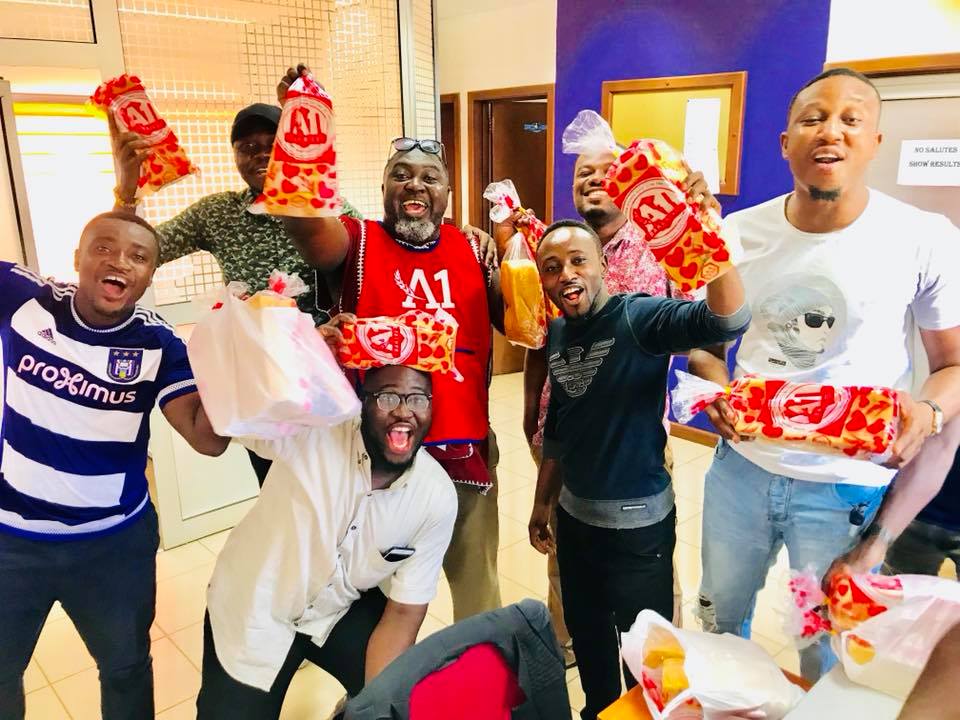 Born Edward Nana Poku Osei, Hammer further disclosed that some of the agents who sell the bread on the streets of Accra are rappers who are making money to fund their music businesses.

“You would surprised to know that most of the people selling on the streets are my rappers. They are people who worry me with their demos. And I can tell you that they are making a lot of money now.”

Enthused about his new business, he said A1 Bread fetches him more money than music.

“I am making more money by selling A1 bread more than I do in music,” he added.

Hammer has produced songs for Ghanaian Hip Hop and Hiplife artistes such as Obrafour, Tinny, Kwaw Kese, Sarkodie, Ayigbe Edem, Teephlow among others. 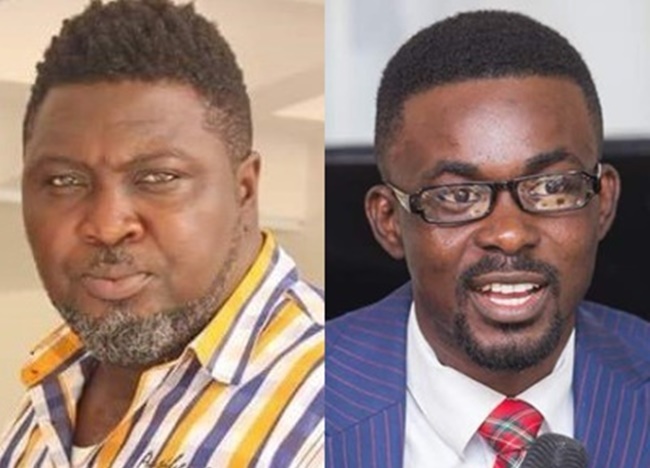 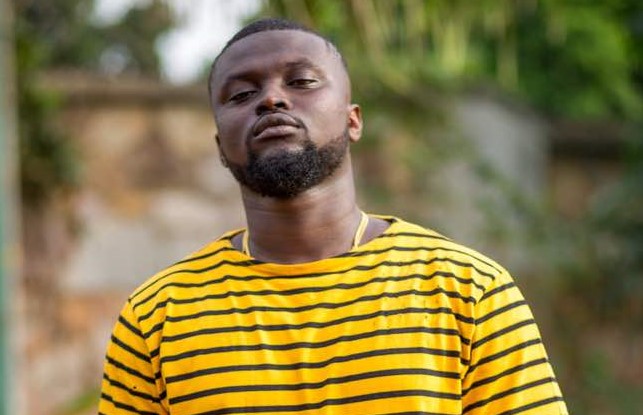 I’m not just a music producer; I sing too – StreetBeatz 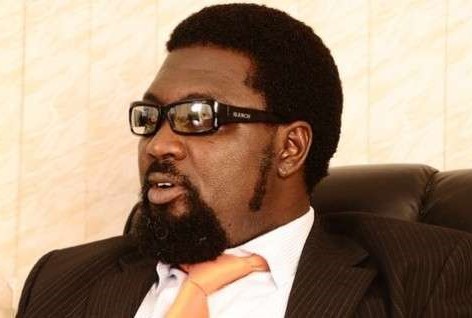 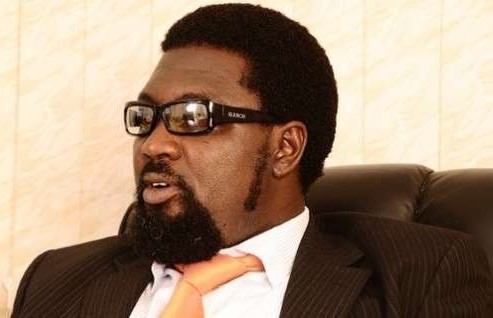 Sammy Awuku did well; but I'II do better - Kamal-Deen