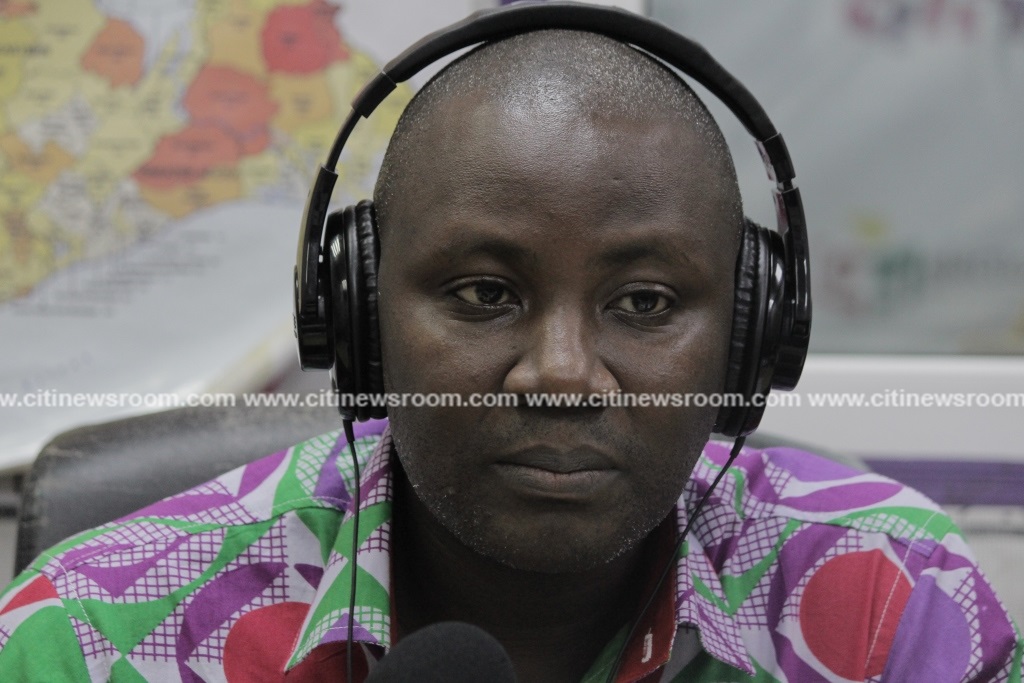 The Coordinator of the Nation Builders Corps (NaBCo), Dr. Ibrahim Anyass, has stated that although there are openings for graduate nurses to be employed under the scheme, application for the jobs is not compulsory.

According to him, the project had been initiated by the government as a stopgap measure to allow graduates from tertiary institutions who had completed their mandatory year of National Service gain vital work experience while ensuring that they continue to practice the skills they have learnt.

[contextly_sidebar id=”QVGd1wbrkT1PWH5ssyStsRxCAqcVe9tS”]He thus explained that that nurses who do not wish to be part of the scheme cannot be forced to apply.

“Government has put in place a graduate employment scheme called the Nation Builders Corps. The Scheme is an enrichment process to add value to any graduate that seeks to become employable in the future in a permanent fashion. That does not replace the natural processes of recruitment in the public or private sector.  So the NaBCo project has nothing to do with stopping of clearances for future recruitment except that it guarantees you security to be able to use your talents to practice, especially those who have hands-on skills like nurses…What we are saying is that it’s not compulsory to get onto the Nation Builders Corps, it doesn’t stop your clearance. You are gaining some kind of integrity in terms of your professional practice by taking advantage of this scheme to practice while waiting for your clearance.”

The Members of the Ghana Nurse and Midwives Trainees Association, have served notice they will be embarking on a mass demonstration to protest the NABCO initiative.

Even though the President is optimistic the programme will mostly solve the country’s unemployment situation, the unemployed nurses and midwives have argued that it does not provide job security.

The Public Relations Officer of the Association, Akugri Gadafi, also stated on Eyewitness News that the remuneration package for nurses in the programme is unfair, suggesting that newly-employed certificate nurses earn about 1, 100 cedis, diploma nurses earn about 1, 600 cedis while the degree nurses earn 1, 800 cedis and above, all much higher than the 700 cedis persons employed under the scheme are set to earn.

He also lamented that the nurses employed under the new initiative will not be eligible for perks such as promotions and raises, while they would have to wait for three years, when the contract with the programme ends before they can seek permanent employment.

However, Dr. Anyass disputed these figures and explained that all persons given jobs under the scheme will receive an amount of 700 cedis monthly as the skills of each employee cannot be quantified.

“The other aspect is the remuneration; the figure for degree nurses is 1, 307 cedis, diploma nurses get 897 cedis and auxiliary nurses get about 704 cedis. Whoever comes onto the Nation Builders Corps has a stipend of 700 cedis per month without tax because we can’t quantify the skills that you will gain that ultimately gets you employed. In the nurses’ case, what they will merely be waiting for clearance which could come tomorrow. “

He also suggested that nurses who are eventually given financial clearance for permanent employment can exit the scheme.

“This is highly voluntary, it is not conscription… In their particular case, this may be an entry and an exit case because in a matter of two or three months when their clearances are resolved, then you are not obliged to be on this scheme. This scheme is not coming to replace anything that currently prevails.”

President Akufo-Addo launched the Nation Builder’s Corps on Tuesday as an alternative job creation opportunity for the country’s jobless graduates.

It also forms part of government’s commitment towards addressing the high unemployment in the country.

The programme, which will be managed by the office of the President, will focus on alleviating shortfalls in public service delivery. Beneficiaries are to receive GHc700 as monthly stipends.