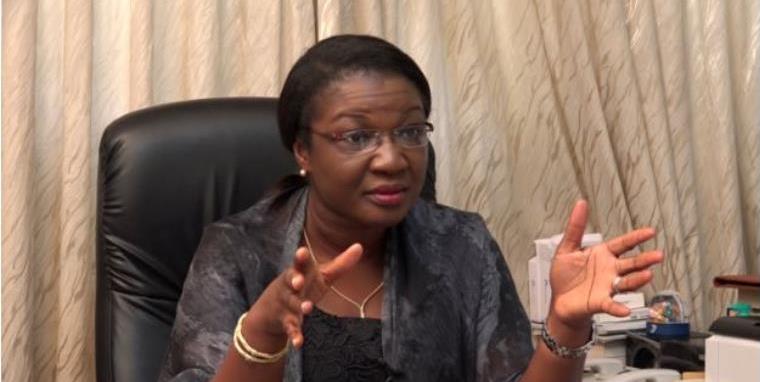 A special aide to former President John Mahama, Joyce Mogtari has accused President Akufo-Addo of shielding his appointees from investigations into their alleged involvement in various corruption deals.

She said Akufo-Addo has failed to fight corruption as his predecessor Mahama did visibly.
She commented on a Facebook post on Tuesday.

[contextly_sidebar id=”uIRo1XN7iliuRKAhtqt3oSA2G9DDQYX5″]She claimed that there is uneasy calm within the New Patriotic Party (NPP) over the expected premiering of Anas Aremeyaw Anas’ investigative film on corruption in Ghana football which has dominated media headlines over the past one week.

According to her, the mention of President Akufo-Addo’s name in the video has put the governing party in a difficult situation, alleging that it is trying to absolve the names of the president and other officials of government.

“Well, it appears the Anas exposé about corruption allegations directly involving President Akufo-Addo is dazing the NPP. And in line with their already failed attempt to drag Former President Mahama into the issue, surrogates have been deployed for the purpose.”

“President Mahama as already stated and circulated widely has no way of stifling Anas or stopping him from airing the outcomes of his investigations….Unlike HE Akufo-Addo, President Mahama visibly fought corruption and did not shield his appointees from the arm of the investigative agencies. Today, President Akufo-Addo’s name has popped up together with his close confidantes in the Anas video. Lets see what he will do this time,” she added.

President Akufo-Addo on Tuesday made a formal complaint at the CID against FA boss, Kwesi Nyantakyi who was captured in Anas’ video allegedly soliciting a bribe from supposed foreign investors in the name of President Akufo-Addo, Vice President Bawumia and other top government officials.

Anas Aremeyaw Anas’ documentary will be premiered in Accra on June 6, 2018, at the Accra International Conference Centre.