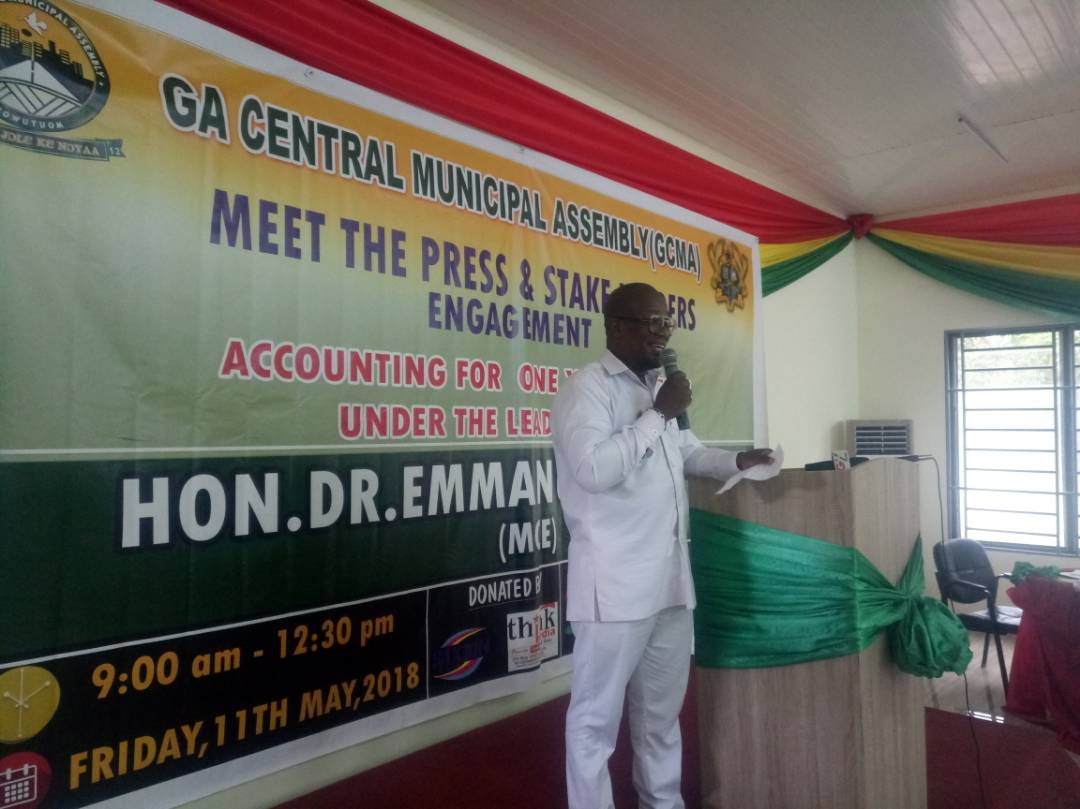 The Ga Central Municipal Assembly has disclosed that the previous administration left a debt of almost GH¢2 million.

It also said most of the projects started by the previous administration were left uncompleted, serving as a significant challenge to the assembly.

This was disclosed by the Municipal Chief Executive, Dr Emmanuel Lamptey at a meet-the-press event. 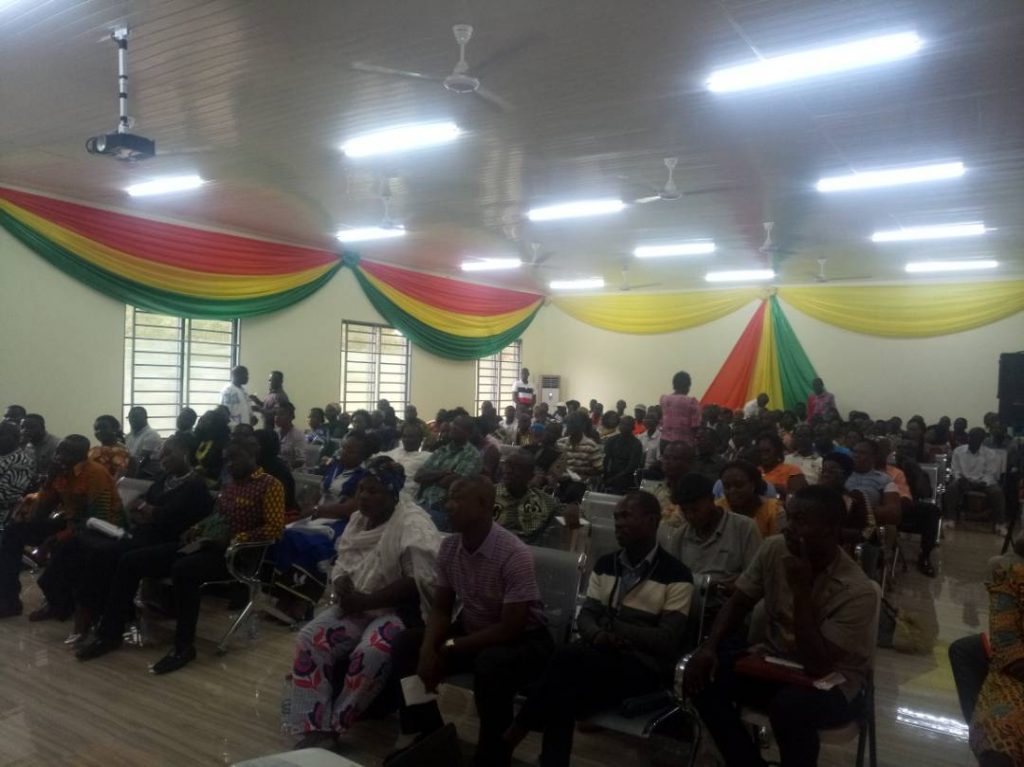 While noting that about 40 percent of the debts inherited had been defrayed, he said the assembly is working hard also to complete the unfinished projects to improve the lives of residents.

“The Ga Central Municipal Assembly was created in 2012 with some developmental challenges. Some interventions were made by the previous administration to address some of the problems though with great difficulties. My administration continued with the uncompleted projects numbering thirteen (13) under Health, Education, Roads, Good governance. The total indebtedness left behind by the previous administration is GH¢ 1,992,458.66, of which 40% has been defrayed. Some of the projects have been completed whiles others are at advanced stages of completion. Efforts are being made to complete the rest of the uncompleted projects.” 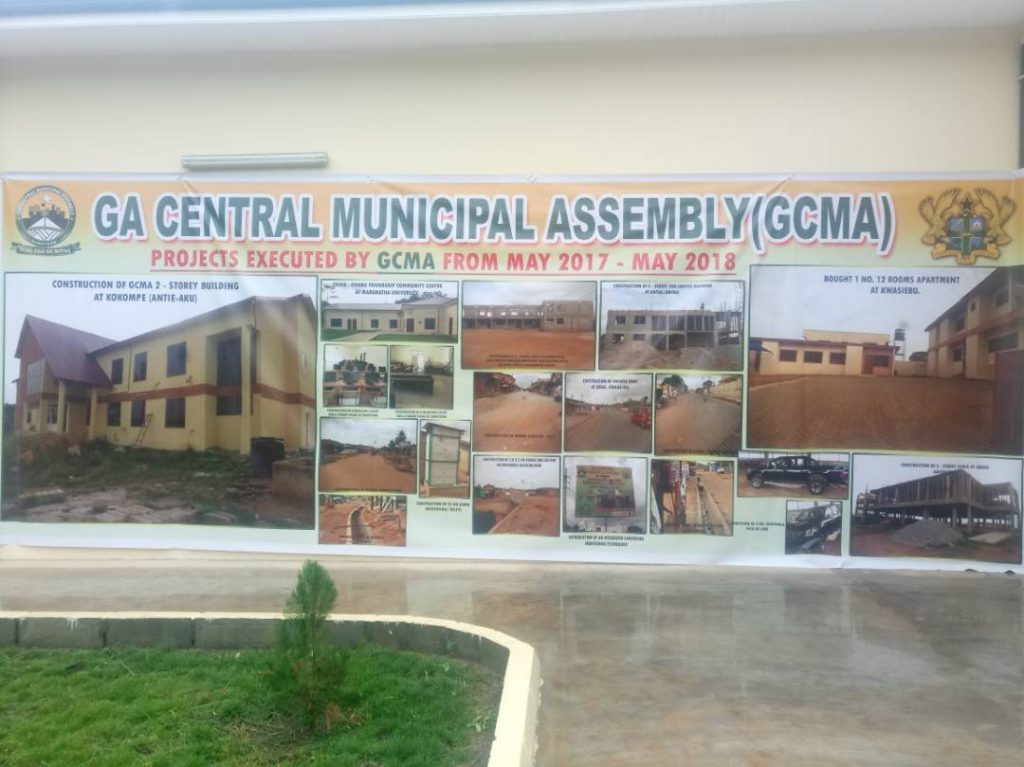 Dr Emmanuel Lamptey further added that despite the huge financial burden. the assembly under his leadership executed 67 projects within the first year of his leadership.

Among the developments highlighted was the introduction of an advanced electronic revenue collection.

He said as part of the government’s one-district one-factory program; the assembly had engaged a consortium of Renergenc Limited and Catalyst Group for the establishment of 28 million Euro Waste to Energy Plant at Ablekuma-Joma.

He said if all approvals are given, the projects will create some 500 direct and indirect jobs.

Political interference, not workers cause of TOR's woes - Hosi