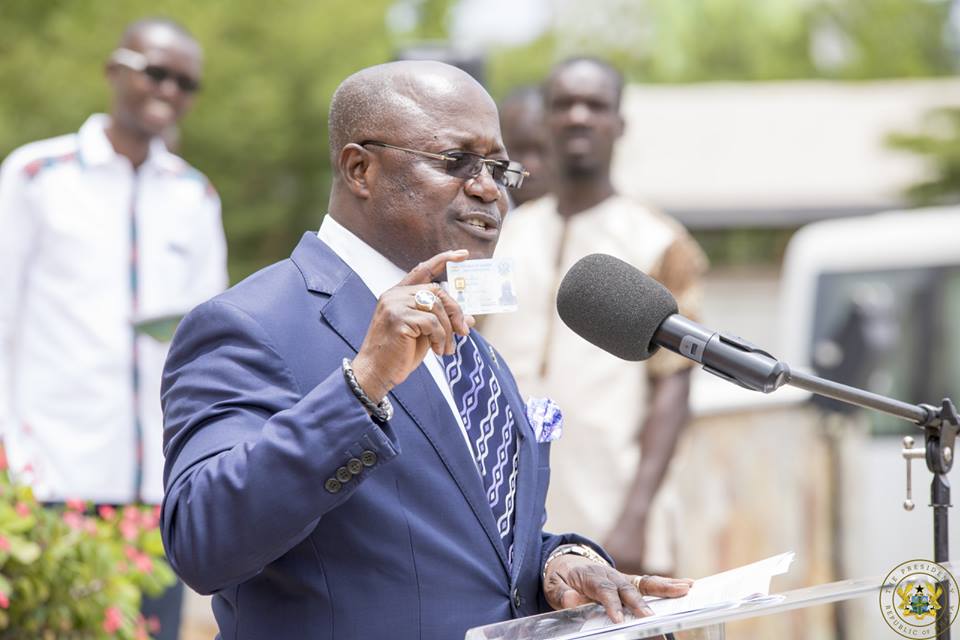 The National Identification Authority (NIA) has once again missed its own target of commencing registration and issuance of the much talked about Ghana card.

Following the emphatic declaration on the Citi Breakfast Show by the Chief Executive Officer of the Authority, Prof. Ken Attafuah last week that registration for the card will start today [Monday], the authority failed to undertake the process.

Today’s failure makes it the fifth time the NIA’s has missed an announced deadline.

[contextly_sidebar id=”mJptQLC4QZ7gIczZQ6zurdziRR5J3rZl”]On Monday the 28th by this time, the National Identification rollout will be done. It will begin at 7 am. We will have our technicians and registration officials and operators at the Jubilee House, they will be at Parliament House,” Prof. Attafuah said.

He also said the judiciary premises, the Armed Forces, Police and Immigration Service, Prisons Service were some of the agencies listed for today’s exercise.

But staff at the presidency and personnel of the security institutions were left disappointed as officials of the NIA failed to turn up with their equipment to register them as promised.

Citi News’ Sammi Wiafe reported that staff at the presidency had to give up their expectation of the process as communication was sent to the Chief of Staff, Frema Opare Addo that the registration cannot be done due to technical challenges.

The NIA is yet to comment publicly on Monday’s no show.

It remains unclear if the Authority will later announce a new date for the issuance of the card.

The card was rendered useless after most banks and some state institutions began rejecting them as an unrecognised state ID card.

NIA gets vehicles for the registration process

Earlier this year, the government presented a fleet of vehicles to the NIA to facilitate the nationwide registration and issuance of the national ID card. 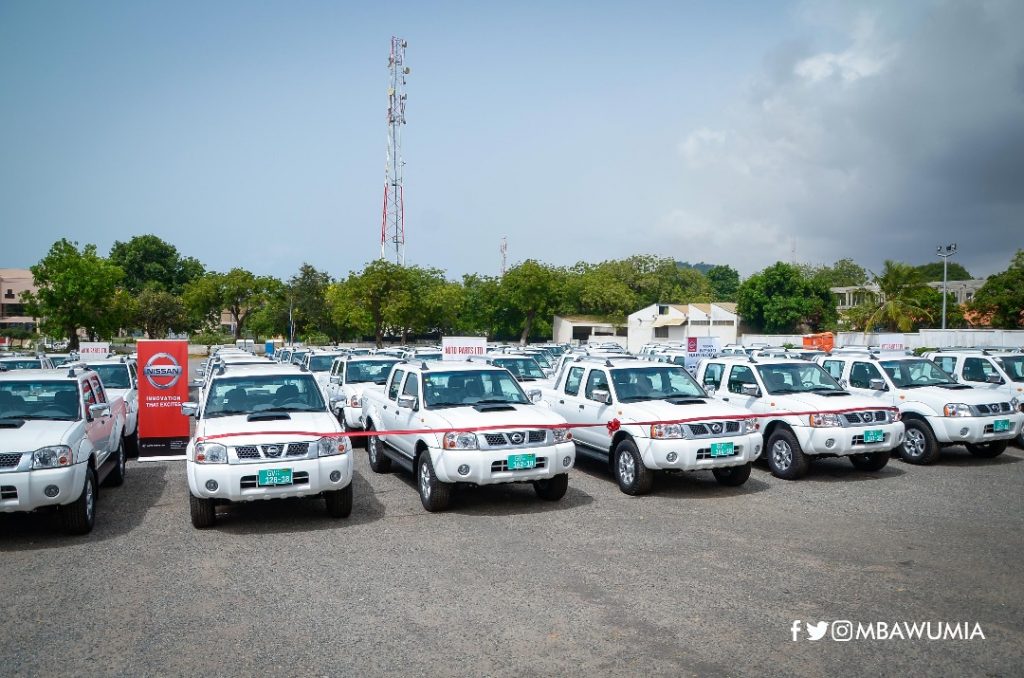