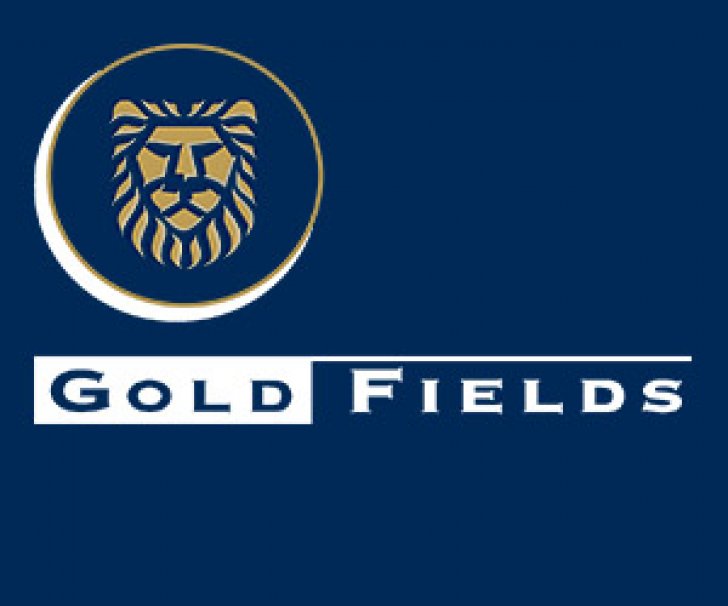 Goldfields Ghana and the Ghana Mine Workers Union have not reached an agreement on the switch from owner mining to contract mining at the Tarkwa Mine.

Under the proposed agreement, the mining company will outsource some of the critical operations to third parties and workers will have to reapply in order to join the company.

But General Secretary of the Mine Workers Union, Prince William Ankrah, disagreed with his claim. 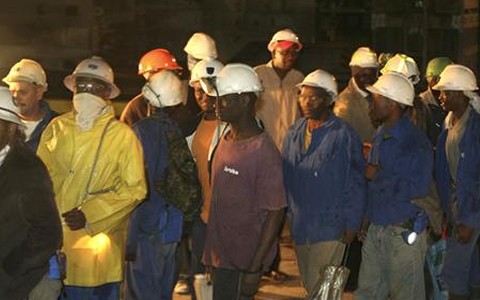 “The whole contract mining thing is a skewed one. It is really meant to line the pockets of the corporate bosses. We have not had any agreement yet, nothing concrete has been reached up to now,” he said.

Goldfields Ghana Limited announced it was changing its operational module from owner mining to contract mining in March this year.

The situation led to the laying off of some 1500 workers at its Tarkwa mine.

Dr Yao Graham, who is the Coordinator for the Third World Network said the transition is likely to impact the revenue from the mining sector.

“The quality of work, remuneration and security of the workers are being cut, and it is important also to know that once this precedent is set, the nature of large-scale mining sector work as we know it, is going to end forever because AngloGold Ashanti is also lining up to carry out something similar. All over the world what happens to casualisation is that the company protects its returns and the share of the value that is created going to the labour force drops,” he argued.

Seven workers of Gold Fields Ghana Limited were arrested following a demonstration embarked on by the workers.

The demonstrating workers blocked all access to the Tarkwa mine, preventing other staff from going to work.

After an Accra High Court dismissed an injunction application filed by the Ghana Mine Workers Union to stop Goldfields from switching to contract mining.