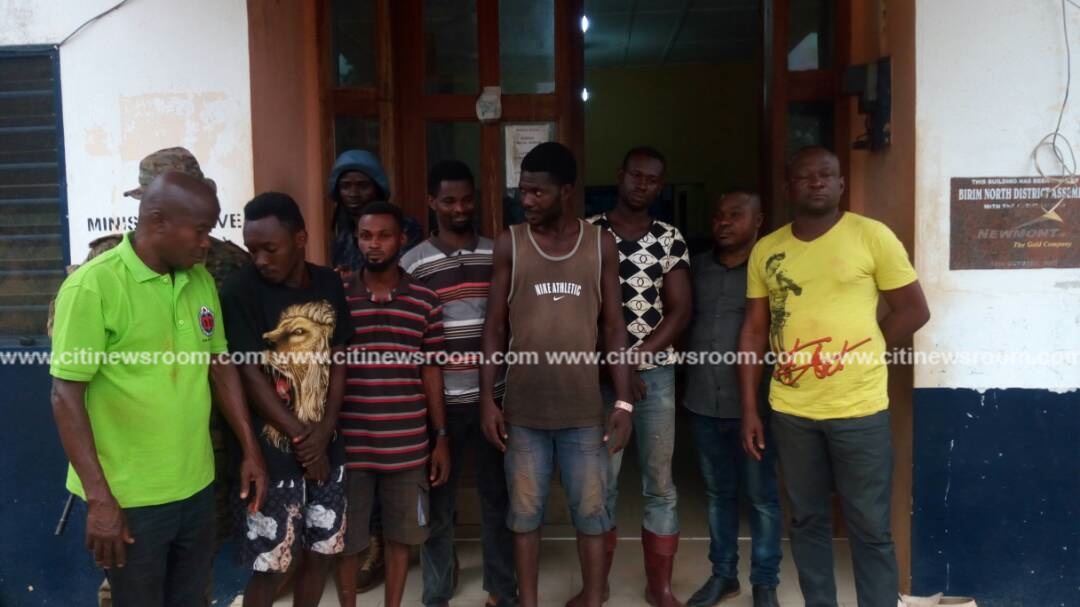 The Eastern Forward Operating Base (FOB) of Operation Vanguard arrested eight illegal miners at Amuano Praso in the Birim North District of the Eastern on Friday 25 May 2018.

The Team chanced on freshly dug soils with sounds from working changfan machines. Three of the people arrested were on the Pra River with changfans. 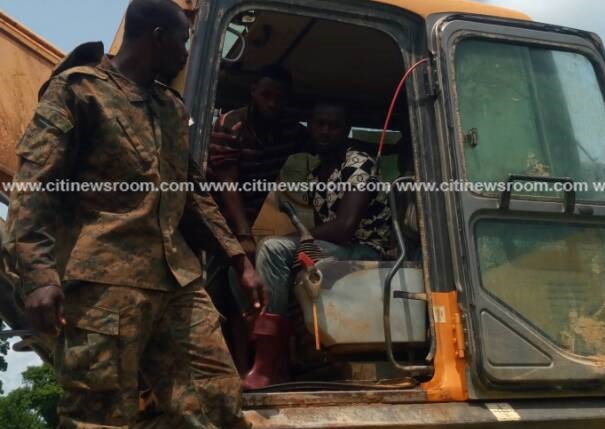 The Team ambushed and arrested a sponsor of the illegal miners by name Nana Baffour, 46-year-old.

According to DSP Ebenezer Tetteh the Eastern Regional Police Public Relations Officer who confirmed the arrest to Citi News, the suspects and items seized has been handed over to the New Abirem District Police station for further investigation for possible prosecution. 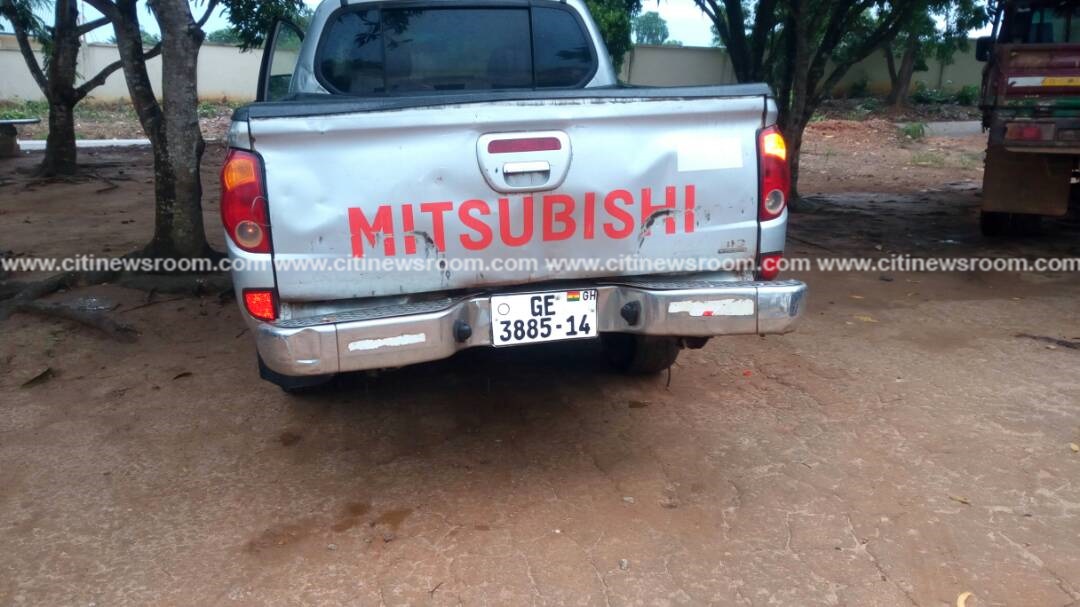 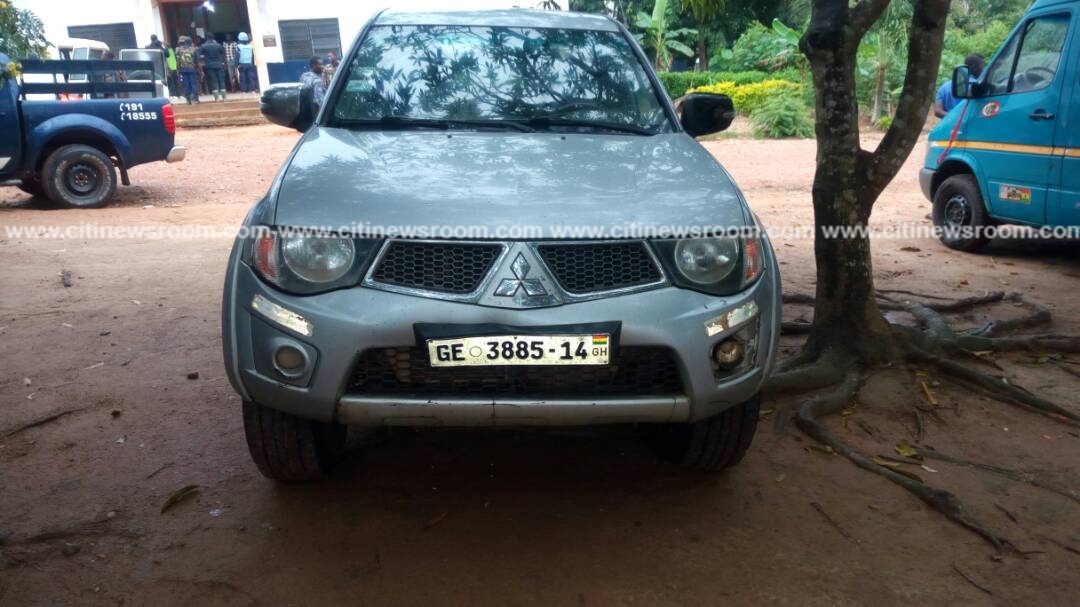 Dsp Ebenezer Tetteh further admonished the general public to assist the security agencies with information to crack down on illegal miners.

” Let us all help to stop illegal mining now by assisting the designated security agencies with reliable and credible information to help apprehend all individuals still engaging in illegal mining”.