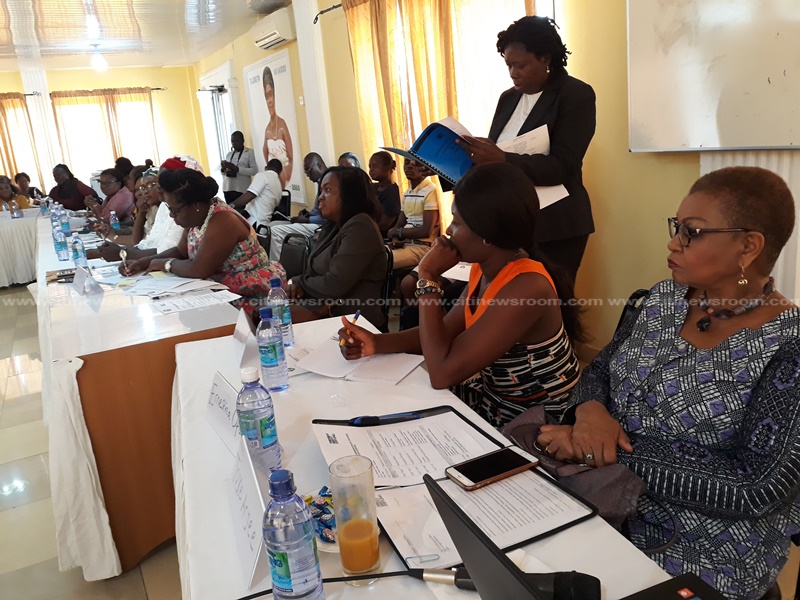 The International Federation of Women Lawyers (FIDA) and the Friedrich Ebert Foundation have called on President Nana Akufo-Addo to ensure that the Affirmative Action Bill is passed into law before the next state of the nation address in February 2019.

Speaking to Citi News after an engagement with women representatives of political parties, the programme Coordinator of Friedrich Ebert Foundation, Ernestina Ofoe, said the passage of the Bill into law would better empower women.

“We don’t want the President to come apologising to us on the next state of the nation address, and so we are also doing our bit to support. We’ve had some engagements, and now we are doing that with the political parties.”

“When they go back, they mount pressure; there is this sustained advocacy from the political hierarchy for their Parliamentarians, their constituencies, their churches and wherever they find themselves. This will get Parliament, the current government and the president to pass the bill into law,” Ernestina Ofoe said. 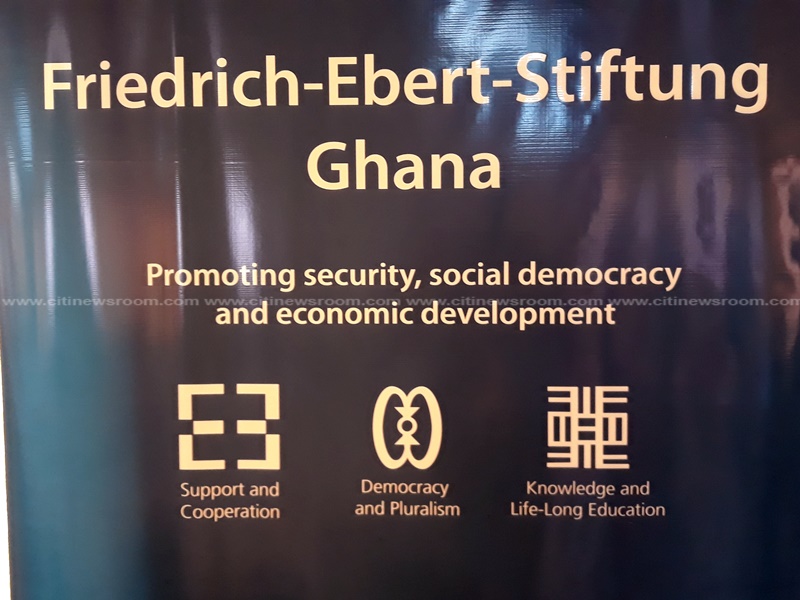 She also called on all stakeholders to get involved in ensuring that the Bill is passed to empower women in the country.

The Acting Executive Director of the International Federation of Women Lawyers, Ghana, Susan Aryeetey charged women representatives of the various political parties to vie for key positions within the party as well as national elections. 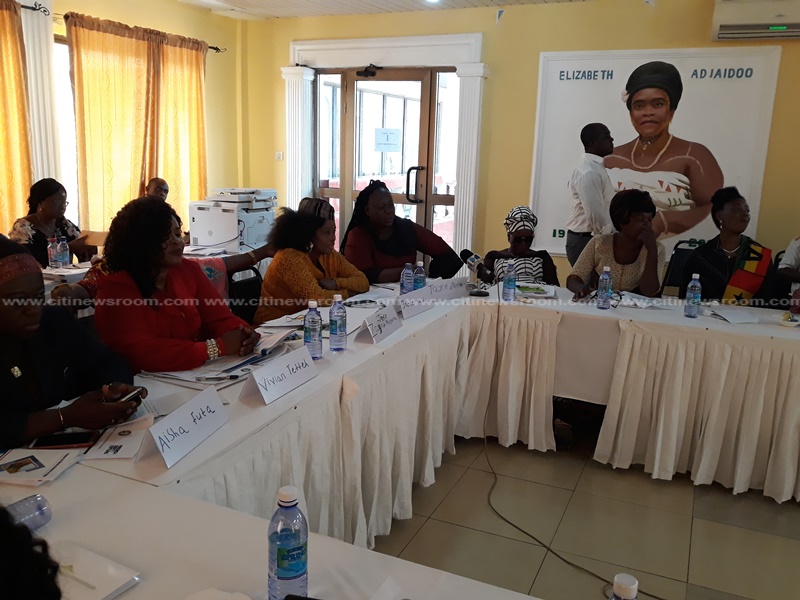 The engagement programme brought together representatives of the women wing of the major political parties in the country.

Participants were taken through the content of the Affirmative Action Bill as well skills in leadership training.