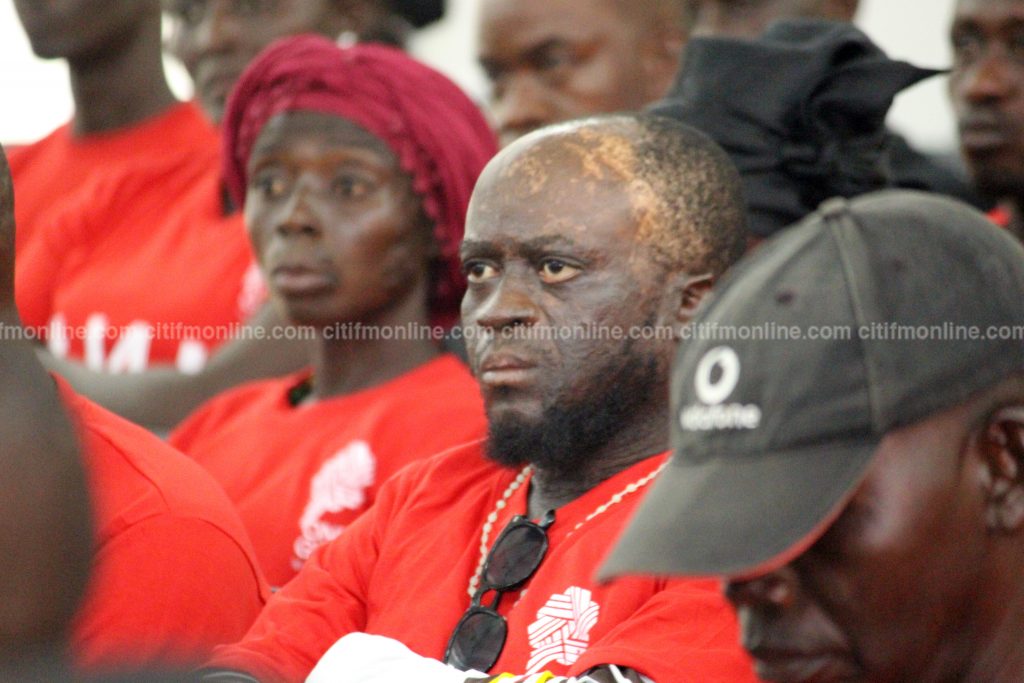 Some victims of the June 3 fire and flood disaster want the Special Prosecutor to investigate persons tasked to release funds to victims of the accident.

June 3, 2015, remains for many Ghanaians a day of national disaster. Fire and flood killed more than 150 citizens.

[contextly_sidebar id=”77lRGzxuo5JTHYq2ABAP36zllJj64hVX”]Three years on, memories of the disaster remains fresh in the minds of victims.

Some victims who spoke to Citi News’ Caleb Kudah said the government had neglected them since the disaster occurred.

One of the victims said they had not received any compensation since the disaster occurred.

They are therefore calling on the Special Prosecutor to investigate persons who were tasked to compensate victims.

“ Three years down the line, we have been to the AMA over a hundred times. When we go there, we are sacked like goats, driven away like goats. Let anybody there come and challenge me. I am ready, ever ready to put my life on the line to defend myself. We have not received anything from AMA.

“Everything got burnt, a fire destroyed our personal belongings. We want the government and if possible the Special Prosecutor to investigate those who were handling the money. We want to know how the monies were disbursed because some survivors need immediate medical attention.” 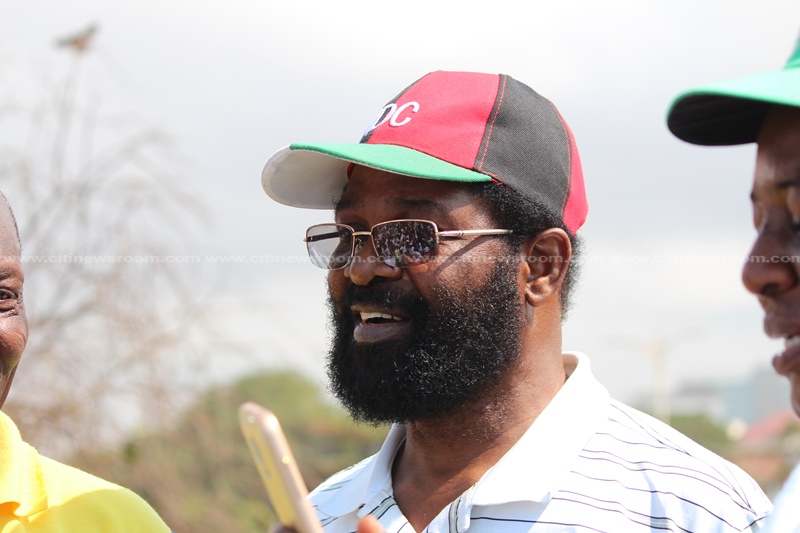 Their request follows the filing of a suit against the former Metropolitan Chief Executive of the Accra, Alfred Oko Vanderpuijiee and two others over the disaster.

Other defendants in the suit are Ghana Oil Company Limited (Goil), Accra Metropolitan Assembly, and the National Petroleum Authority.

The 69 plaintiffs, most of whom are victims of the disaster are accusing the defendants of negligence, leading to the accident and are seeking GH¢40 million in compensation.

According to the write of summons sighted by citinewsroom.com some of the victims of the disaster aid they had suffered permanent disfigurement and physical incapacitation “as a result of the negligence of the Defendants.”

The plaintiffs said they had spent a total of GH¢1.8 million on medical bills and transportation as a result of the incident and had been left unemployable due to the injuries suffered.

In stating the details of the charge against the defendants, the suit said Mr Oko Vandepuye, who is the Member of Parliament for Ablekuma West constituency and was the MCE of Accra when the disaster occurred, failed to ensure that the Odaw river and its related tributaries were desilted.